Nathan Harrison scored a vital MINI CHALLENGE JCW pole position at Snetterton, giving his title ambitions a shot in the arm by edging out championship leader James Gornall to secure top spot for the season finale.

Ahead of the two races at Snetterton this weekend, Harrison trailed Gornall by 18 points, but managed to reduce that deficit – albeit only by one – by going fastest in a tricky session that left the result up in the air until the chequered flag fell.

After heavy overnight rain, the JCW field headed out on a damp but drying circuit. With a dry line emerging, but everything off it still damp, all competitors opted for slick Dunlops, but had to use caution during the early stages.

From the get-go the championship contenders – Gornall, Harrison and Dan Zelos – all took turns at featuring at the head of the field. But, as the track dried, the lap times began to plummet, with each driver taking seconds rather than tenths from their best times.

Gornall and Harrison traded top spot until Harrison’s very final run to the flag put him ahead by just 0.094s, with a sideways moment wrecking Gornall’s final tour and leaving him unable to improve.

“That’s exactly the start to the weekend I needed,” said Harrison. “The car and setup felt great – perhaps it was a little nervous at the rear, but I think loose is fast around here. I was one of the first to finish the session, so I saw P1 on the board and then had a nervous wait to see if James would better it. Thankfully he didn’t and we now start together on the front row, which could be interesting.”

Gornall added: “I got a bit of skip in the car on that final lap, which cost me a few tenths, otherwise I could have had top spot I think. But it was always going to be close with so much at stake. The start later on will be interesting. Nathan does like to back cars up, so perhaps he could try that and if so I’ll need a good counter. But if I finish second to him all weekend then it’s still job done, so I’m not overly concerned.”

Jack Davidson – a race winner here back in May – will start third fastest after a strong performance, with Ben Palmer fourth ahead of Lewis Brown, Max Bird and Harry Gooding. Zelos was a disappointed eighth, having felt he lost his best lap at the end of the session.

“I took the flag a bit too early and I think that final lap would have been the one as I was on a great exit from the final chicane,” he rued. “Still, there’s no pressure, so I can go out there and fight. I reckon I can still do some good things from eighth.”

Tom Rawlings was ninth fastest, with Brad Hutchison rounding out the top 10.

Race one gets underway at 1450, and will be live streamed over the MINI CHALLENGE Facebook page. 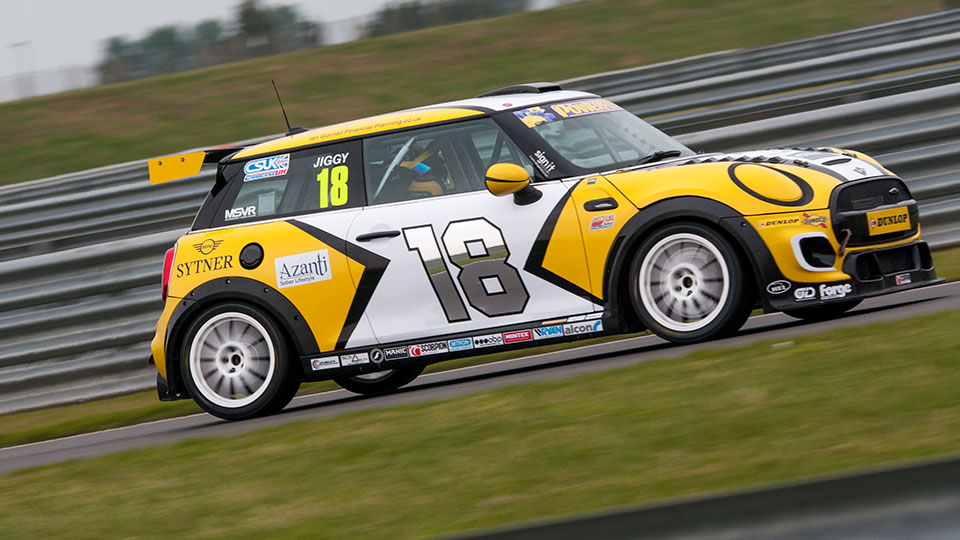 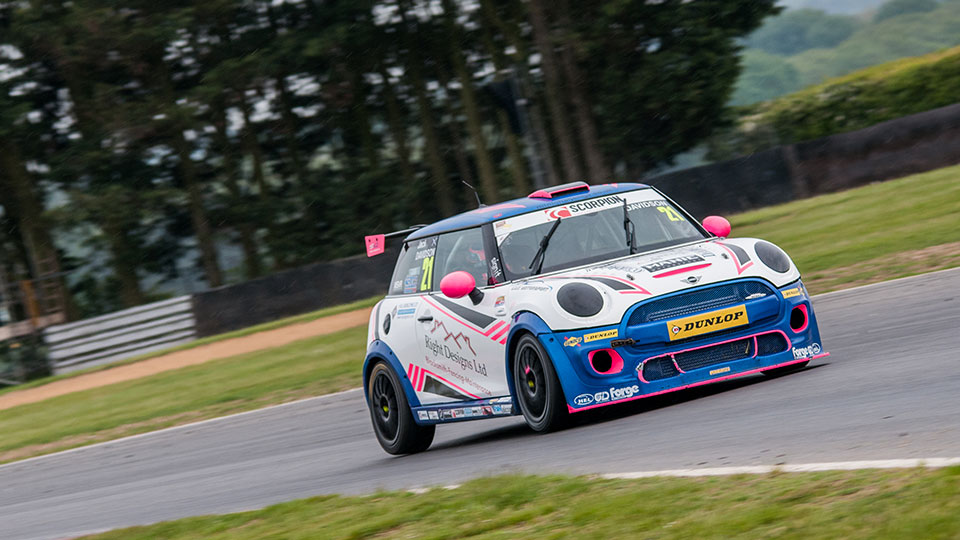 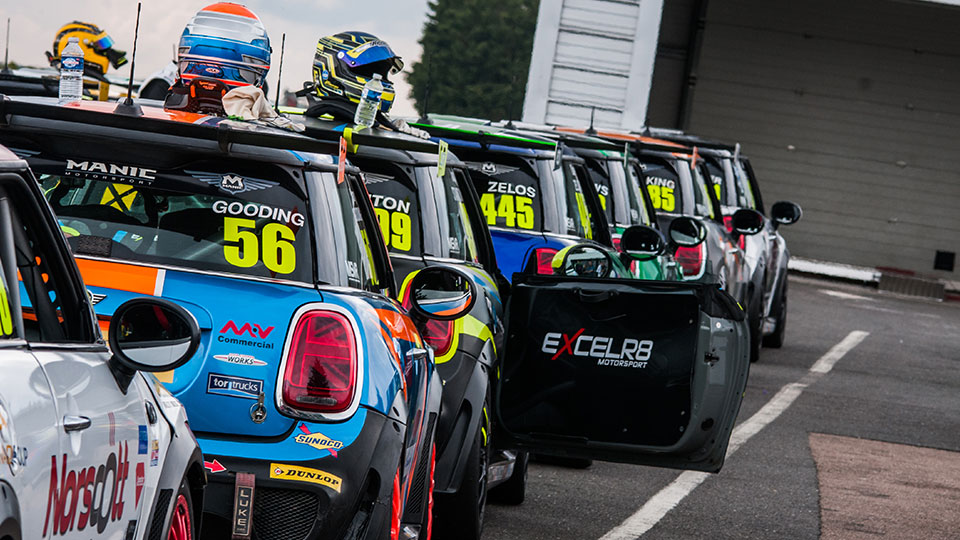