This final round of this year’s MINI CHALLENGE JCW championship at Snetterton this weekend will be one of the tightest in the history of the series, with three drivers going all-out in an attempt to secure the crown.

Heading into the final double-header event at the Norfolk circuit, James Gornall, Nathan Harrison and Dan Zelos are all still in contention to be crowned 2019 champion. The trio are separated by 43 points, with 118 available across the two final races.

The trio have shared 10 of the season’s 15 race wins between them so far, and have monopolise the podium, with at least one of them finishing in the top three in every outing this year.

Snetterton will likely be a tightly contested affair, but championship leader James Gornall – who holds an 18-point advantage over Harrison at the top of the table – insists he isn’t feeling any pressure coming into the season finale.

Gornall has much experience of championship showdowns, having won multiple titles from karting through to Formula Renault BARC and even British GT. He reckons that experience will serve him well in the JCW finale.

“I’ve been in my share of championship deciders, and the biggest thing I’ve learned from them is that you can’t control anything, so don’t plan for anything – what happens, happens,” says Gornall. “I’m not feeling any pressure, I’ll just approach it like any other round – turn up, drive fast and try to win the thing!

“The points gap I have isn’t big enough to fully relax, and the last round at Donington showed how quickly things can turn around. We had to rebuild the gearbox on Friday night after sixth gear failed, and then had to reattach the gear linkage in the pitlane during qualifying – yet I went on to be the top points scorer that weekend, when Nathan had his troubles and we saw a big points swing. There’s a load of variables, including the weather, but I don’t mind that as I like the wet.”

That swing during the last round at Donington Park occurred when Harrison was the innocent victim of somebody else’s accident on the last lap, which cost him a solid points finish and handed the points lead to Gornall.

Harrison, who has already been a runner-up in the JCW points twice during his career, says he’s had time to put that disappointment behind him and will come out fighting at Snetterton.

“Donington really was a weekend to forget for me, and you couldn’t have written that I’d be taken out pretty much on the last corner of the last lap – it was absolutely gutting,” he says. “That has summed up my luck when going for the JCW title, but this year could still be different from the others. There’s no pressure on me this weekend, so I just have to go for it and what will be, will be. My target is to get pole, fastest lap in both races and two wins, that would do the job nicely.”

The outsider in the title fight is series newcomer Dan Zelos. Since switching from the Renault Clio Cup into the JCW for this year, Zelos has hit the ground running, and could even have been leading the championship had it not been for some bad luck earlier in the season. Barring that he’s been the form man of late, having won two of the last four races, and been on the podium in eight of the last 10, a stunning run of consistency for a JCW rookie.

“My form has been really good over the last few rounds, and I’m the one of the three title challengers with the most to gain and the least to lose, so I’ll be all-out attack from the very first session,” says Zelos. “I have some breathing space behind me in the championship so I can take some risks knowing that a bad race won’t really hurt me that much in the points, and I have to go for it at this point.

“Snetterton is my home circuit and I’ll have a lot of friends, family and sponsors there, so I want to put on a show for them and hopefully bring home a great result.

“I can look back at a few bad moments at the start of the year, things like the huge sideways moment at Silverstone when fighting Jiggy [Gornall] for the lead, or the slipping clutch that earned me a jump-start penalty from pole in the very first race of the season at Oulton. Without small errors like that I could have been in front at this stage. But I came into this season treating it like a learning year, and yet I’m heading to the end of the season fighting a guy who’s finished second in the championship twice and a guy who’s won British GT – I cannot be unhappy about that. Bring on the last round!”

The final rounds of the MINI CHALLENGE JCW championship take place on the Snetterton 300 Circuit over October 19/20. Qualifying is set to begin at 1110hrs on Saturday with race one following at 1450. The season finale is set for 1105hrs on Sunday. Live timing will be available all weekend, via TSL-Timing.com. 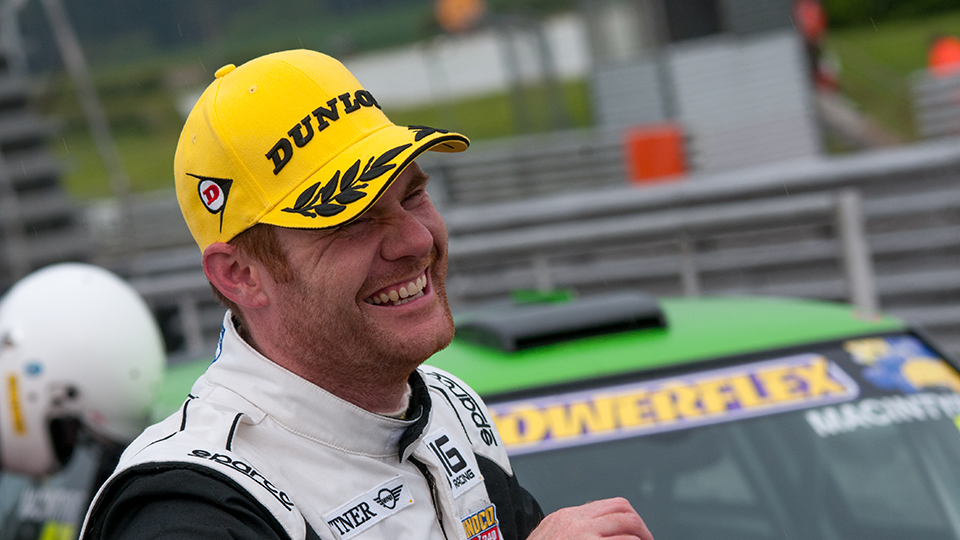 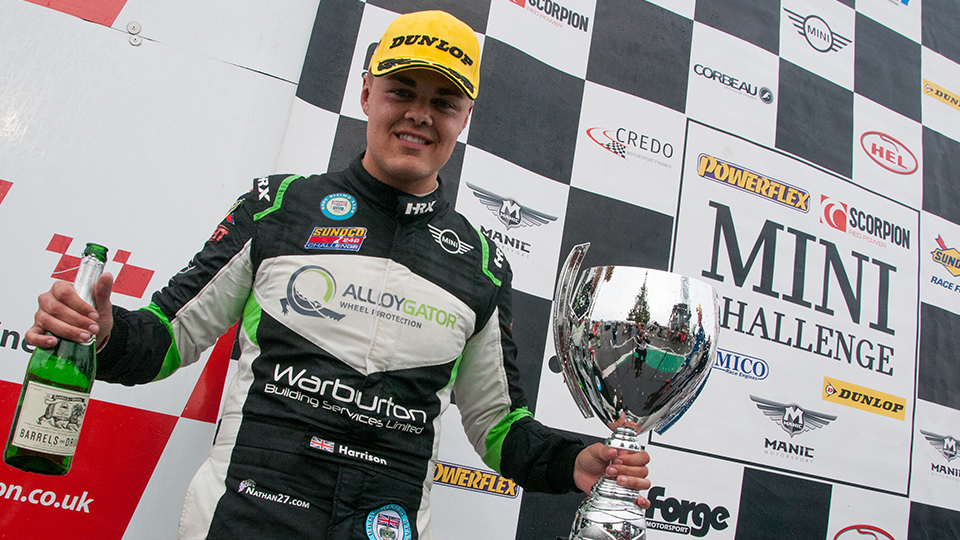 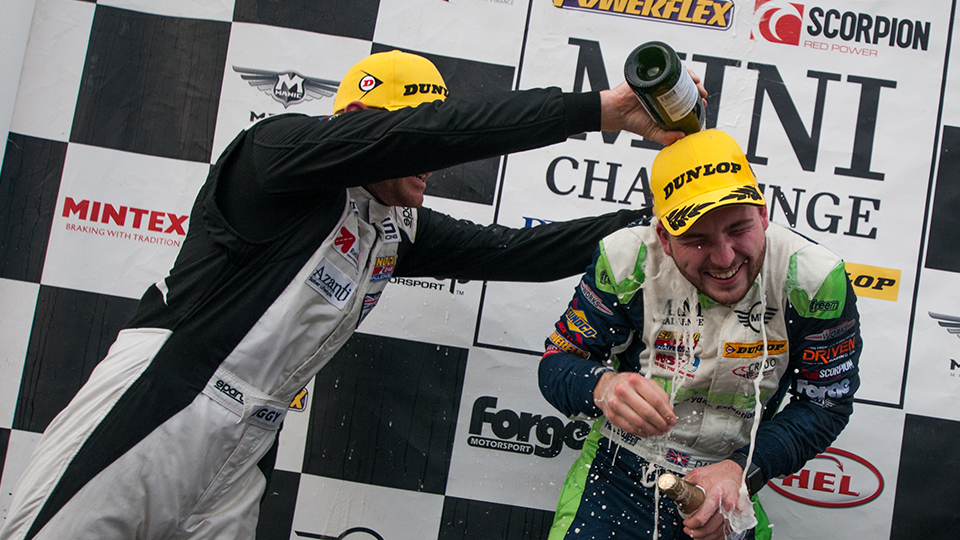 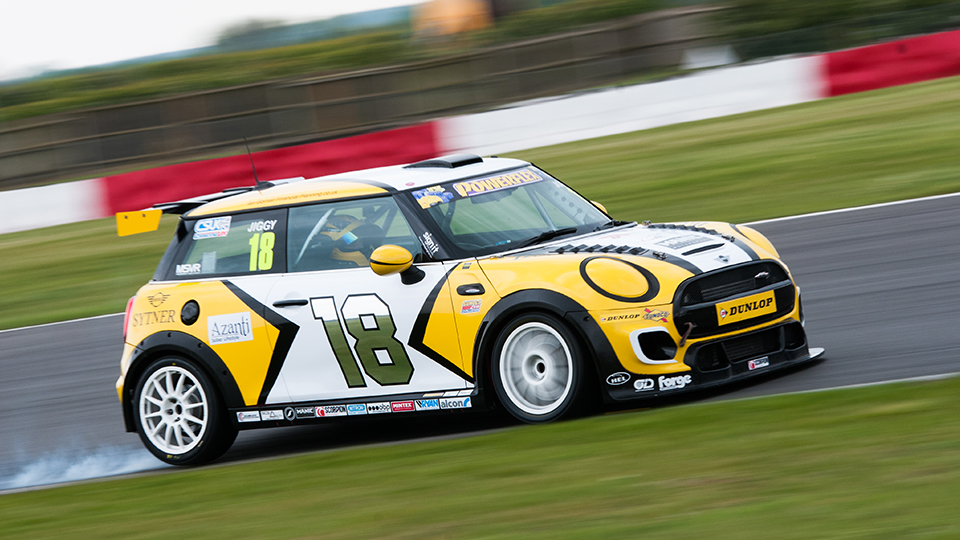 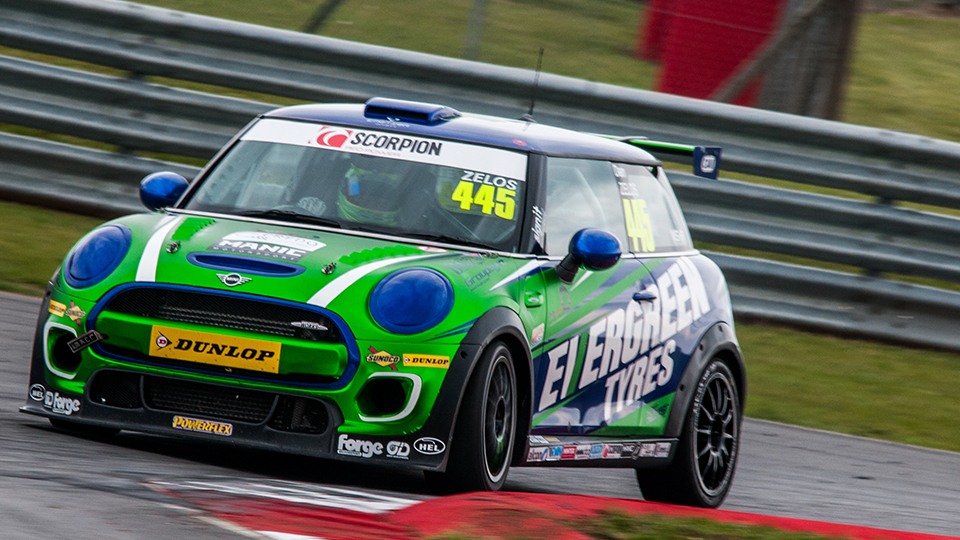