Porter will step up from the Cooper Am category to the quicker Cooper Pro division for next year, and will remain with leading squad EXCELR8 Motorsport for the move.

The 17-year-old from Aylesbury joined the CHALLENGE this year having been successful in junior karting, and made an instant impact by scoring a podium finish in his first meeting at Snetterton. He went on to bag his maiden race victory at Croft, adding another at Cadwell Park in September. Porter currently sits fourth in the Cooper Am points, but is still in contention for overall honours ahead of the double-header season finale at Snetterton later this month.

Porter – the son of former Cooper S competitor Tim Porter – said he was excited to have his 2020 plans sewn up so early.

“I can’t wait for next year,” he said. “I came into the MINI CHALLENGE as I watched my Dad race in it, and it’s been a fantastic series to race in so far and I’m massively excited for 2020.

“It’s been quite a step moving up from the X30 karts I raced before and into the Cooper – having to adapt to front-wheel drive, the extra weight and the speed difference, plus the racing is very different. There’s way less contact in Coopers, it’s a more mature form of racing than karting, I think.

“Working with EXCELR8 this year has been great. I’ve had really good support from the team and my engineer, and I’ll be keeping that relationship for next season too, which is great to have that familiarity when you’re moving up and trying something even more competitive.”

The move up to Cooper Pro brings some subtle differences to the car, which Porter will have to adjust to – namely the switch from cut-slick track tyres to fully slick Dunlops.

“Next year will be a challenge with the move to slick tyres,” Porter adds. “I’ve never raced a car on slicks, but I’ve spoken to a lot of people and they say they’re not too dissimilar to the Dunlop Direzzas we run on now, so hopefully with a few pre-season tests I can get my eye in pretty quickly.

“We’ve also got the move to the BTCC support package next year [Coopers will feature at two of the 10 rounds]. To race in front of those crowds, it’ll be awesome for the drivers and the series as a whole. Next year I want to be in the top 3 of the championship and fighting for wins from the start. Hopefully staying with EXCELR8 can help me do that as I know I’ll have a competitive car and then it’s just down to what I can get out of myself.” 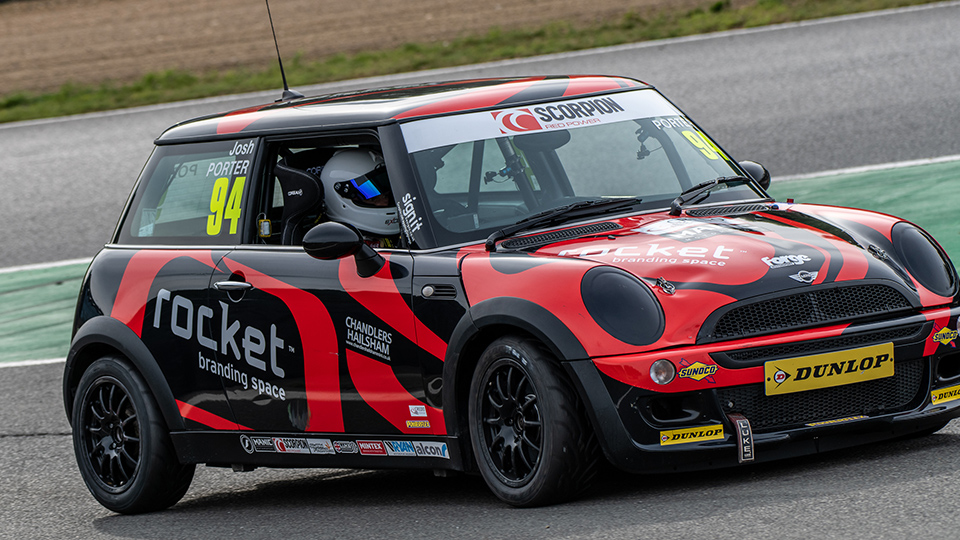 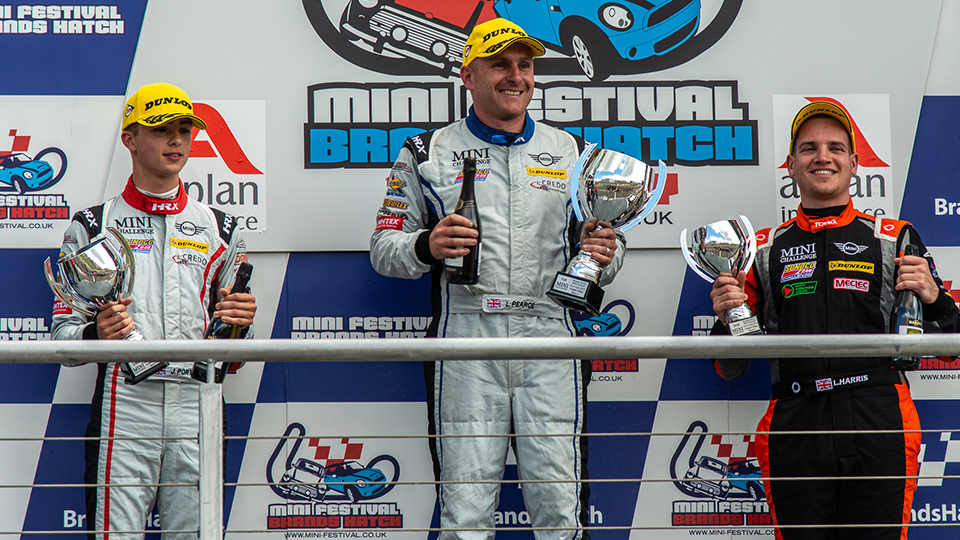 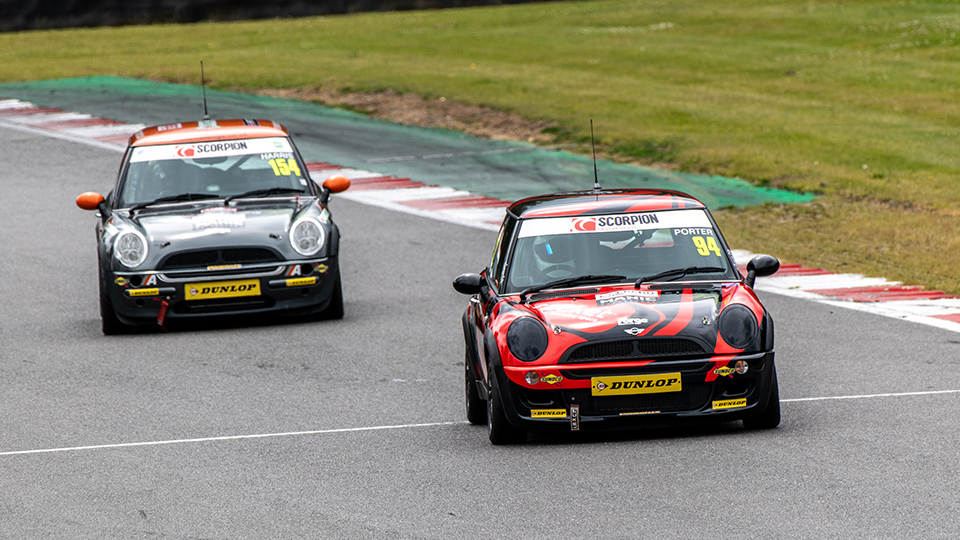