The penultimate round of the MINI CHALLENGE has arrived. As the old saying goes, “You have to be in it to win it”

In the Pro class, Robbie Dalgleish is still leading the class and the Sunoco 240 Challenge. At Cadwell Park, a few weeks ago he managed a P2 in the first race and a P1 in the reverse grid second race. Still scoring lots of points and is now 20 points ahead of Toby Goodman. Either of these 2 could win the class. 50 points for a win, 44 points for second and 40 points for 3rd, with 3 races at this event and the finals at Snetterton on 19th/20th October means 300 points are still to be won, plus fastest laps and qualifying points. A finish in the top 4 is a must. Dominic Wheatley is coming on strong and sits in 3rd, Lydia Walmsley is in 4th, though she did not have a good run at Cadwell. All this means some very close racing is guaranteed. At Cadwell, there was not a single DNF so everybody scored points keeping the Class very close.

In the Cooper class, the battle of Josh’s continues. At Cadwell last time out Josh Martin scored a P2 and a P4, while Josh Porter had a P3 and P1. Paul Manning had a P4 in the first race and a P6, his lowest position this year. He does however still lead the Class by 44 points. Still all to play for with three races this weekend and three at Snetterton.

We have a few guest drivers out this weekend, with some MINI CHALLENGE returnees run by Norfolk Cars, Andrew Langley and Neil Clarke joined the experienced Andy Mollison.

We are in for some close racing this weekend, lapping and the reverse grid in the 3rd race should liven things up a bit. It should all be a joy to watch. Let’s hope the rain stays away!

In the Cooper S Class, Daniel Butcher-Lord (R53), Rob Austin (R56) and Stuart McLaren (R53) are all very close. With Daniel appearing untouchable, with two P1’s at Cadwell keeping him firmly placed as the class leader. Rob Austin is always close behind waiting for Daniel to make a mistake although that does not happen too often. Stuart and Keir McConomy put on a great show last time out, with Sami (Jaffa) Bowler splitting them in the Class.

We are in for another battle of R53 v R56. The R53’s are winning most of the time. The circuit at Donington with the long Exhibition straight will be power testing, who will be first into Robert’s on 2 wheels? A small but very competitive grid awaits. Excitement is guaranteed.

Eight cars as we went to press should make for some great racing as the field spreads out. Daniel Butcher-Lord, Rob Austin and Stuart McLaren will all be strong contenders, can Girl Power win through?  Sami in her R56 will be competing for honours and the Champagne Shampoo, as well as the Ladies prize. 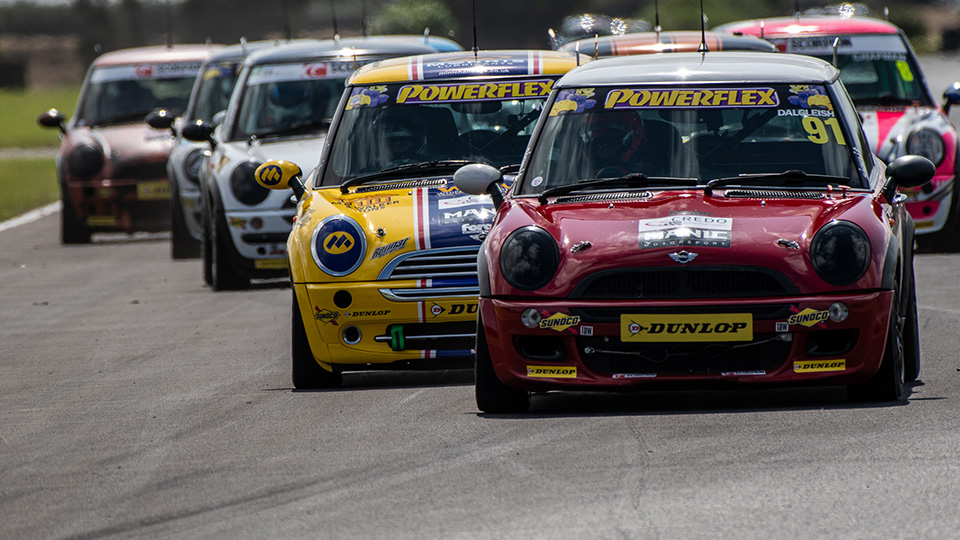 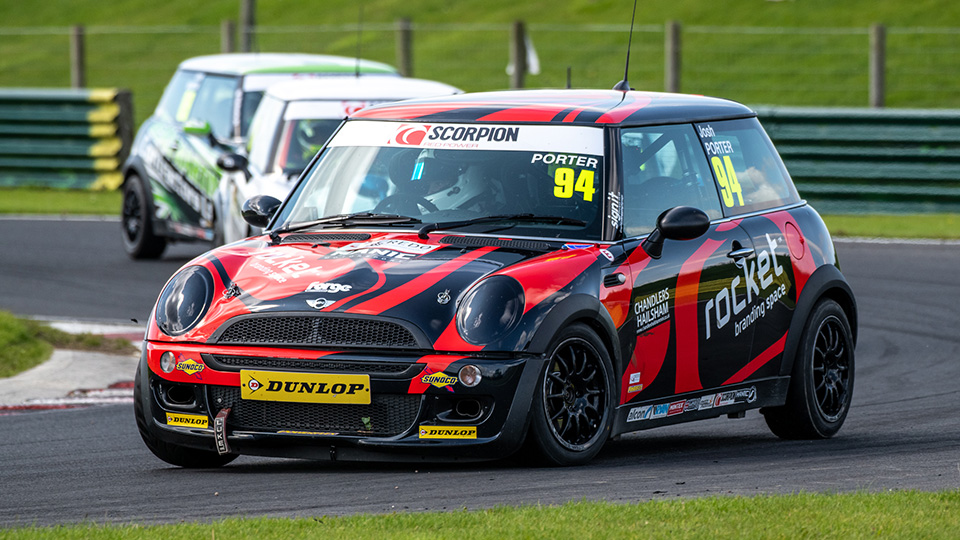 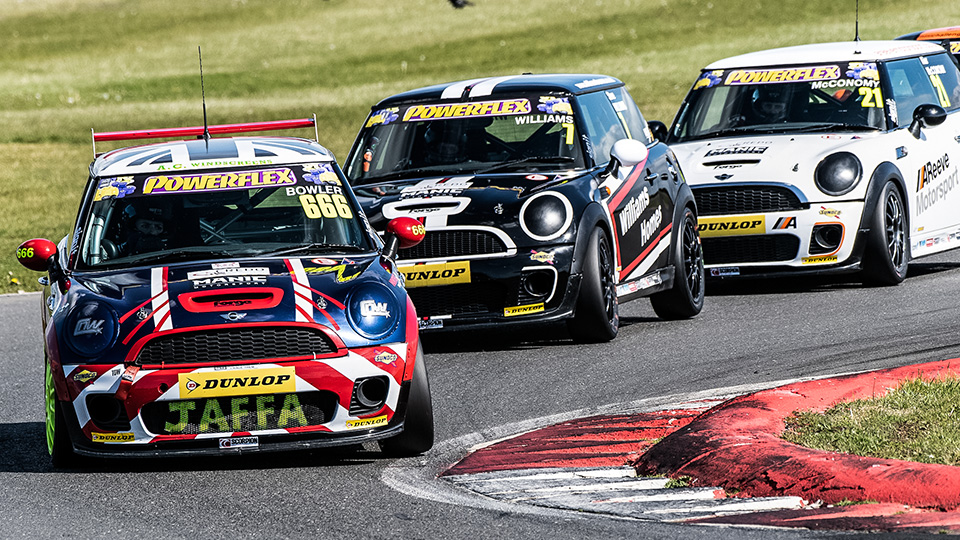 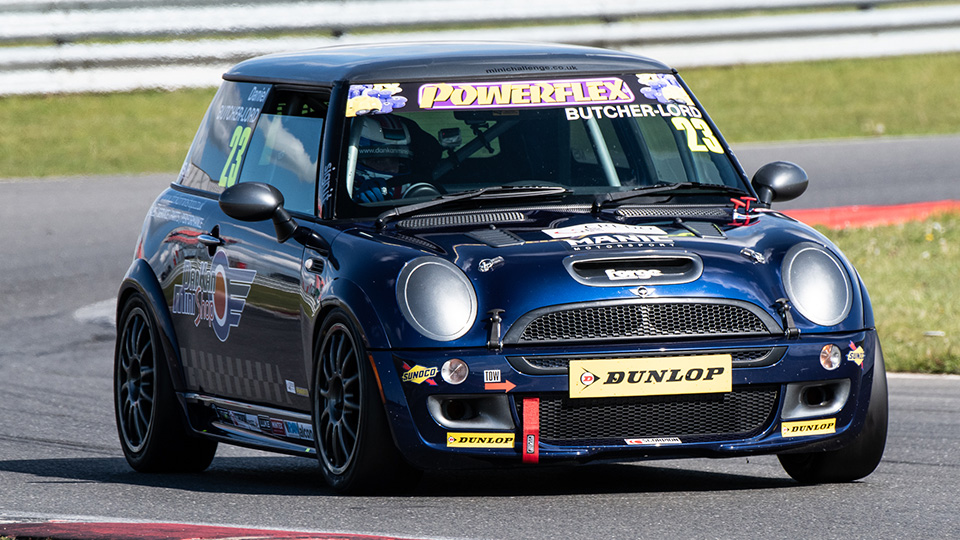