Lewis Brown is determined to end his second MINI CHALLENGE JCW campaign on a high, and has his eyes set on a personal best result at Donington Park this weekend.

The 20-year-old from Lincoln has had a mixed second season at the wheel of a 265bhp turbocharged JCW. While he’s shown some impressive flashes of pace, a handful of technical issues have interrupted the flow of his year. The Lawrence Davey Racing driver heads into the final four races of the year sitting fifth in the championship points, but has shown some very promising speed across recent JCW rounds.

Brown scored his first podium of the season with third place during the season’s first visit to Donington Park back in June. He also has fond memories of the Derbyshire track, as it was the scene of his title success in the Ginetta GT5 Challenge back in 2017.

Brown says he’s keen not just to match that rostrum result, but to better it before the chequered flag comes down on the 2019 campaign.

“It’s been a bit of a frustrating year for us, but there’s definitely a lot of positives to take away from it, and we’ve still got four races left to try and make our mark,” says Brown.

“I really want to get that first win before the season’s out, and I’ll be pushing like mad for it. We’ve had quite a few different race winners so far this year [six – James Gornall, Jac Maybin, Jack Davidson, Nathan Harrison, Ben Palmer and Dan Zelos] and I want to add myself to that list, if only just to get the monkey off my back before the CHALLENGE heads onto the British Touring Car Championship support bill for 2020.

“We’ve actually made a lot of progress with the car since the start of the year, but a few small issues – like a fuse popping out in qualifying at Brands Hatch – have masked that a bit. Last time out at Donington I was well up there in the sector times, and it’s probably one of my strongest circuits on the calendar, as well as being my local one. I love racing there, it’s so fast and flowing, and the key for this weekend will be qualifying. In a field this tight you have to get into the mix at the front right from the start.

“My entire racing background was in rear-wheel drive, and it took probably the best part of last year to get used to the technique of getting the most out of the front-wheel-drive JCW. You never stop learning, but now I feel I’m right there as one of the fastest out there, and it’s just the smaller details that I need to refine. Hopefully I can put it all together before the end of the year.”

Donington Park hosts the penultimate double-header event of the MINI CHALLENGE JCW season. Qualifying is scheduled for 1145hrs on Saturday, September 14, with the first of Sunday’s two races getting underway at 1115hrs, and race two scheduled for 1725hrs. Both races will be streamed live via the MINI CHALLENGE Facebook page, with live timing available all weekend via TSL-timing.com. 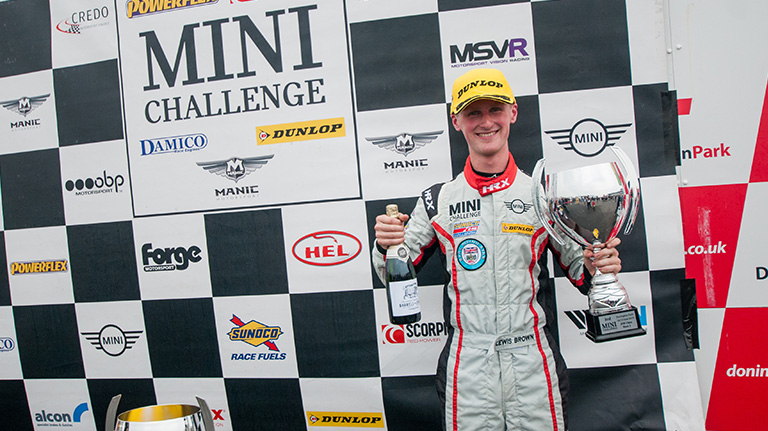 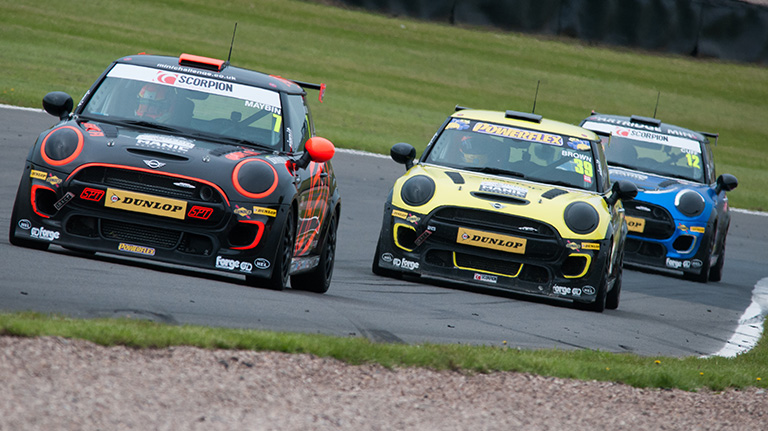 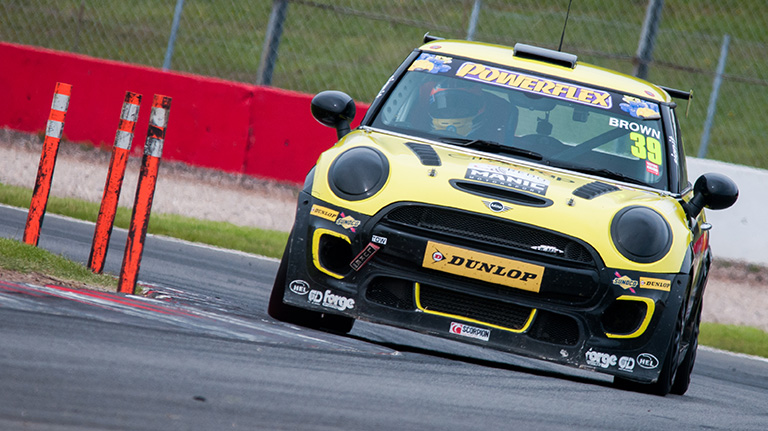