Nathan Harrison secured his first MINI CHALLENGE JCW pole position of the season in a tight Saturday session at Donington Park, during which he edged out championship leader James Gornall to the top spot.

Already twice a JCW championship runner-up, Harrison came into the weekend sitting second in the standings to Gornall, and managed to whittle away at the gap by securing the maximum six bonus points for pole.

Gornall started the session the strongest, heading the times early on before the top seven cars all closed to within a second of his best. Jac Maybin was the first to depose Gornall from top spot, before Harrison moved ahead with five minutes to go and then managed to improve his benchmark, beating Gornall to pole by just 0.1s.

“It’s about time really,” smiled Harrison. “The aim is always to get pole, and for once the plan worked! During testing we found a few things to change. We’d been a bit down on horsepower so far this year and we’ve also gone back in setup closer to what I ran back in 2016 and the car actually felt much better. Everything was comfortable and consistent, and hopefully that will carry through to tomorrow’s races too as I’ve got some fight on with James. I just need to keep things neat and tidy and not get caught up in trouble early on.”

Gornall wasn’t too despondent at losing out on a second pole of the year. “It was a mixed session really,” he said. “The car felt good and I thought I could have gotten a bit more out of it on my fastest lap, but the tyres just started to drop away on the front. Plus there was a yellow flag out in the last sector for the final few laps, so I kept improving my time in sector one and then slowing for that. I didn’t want to risk a better time under yellows…”

Dan Zelos will start third, himself being only 0.174s off the pole position pace. Maybin will round out row two after a strong session. Double Silverstone winner Ben Palmer was fifth fastest and will be one to watch on Sunday – considering he won both Silverstone races from fifth and sixth on the grid respectively.

Lee Pattison was in the mix all session before ending up sixth ahead of Rory Cuff. Lewis Brown endured a tough session. He pitted early on and was very late to set a time, but managed to salvage eighth despite admitting to being a bit lost on setup.

“Something just doesn’t feel right with the car,” he said. “I went faster on really old tyres in testing than I did on new ones then, and there was nothing I could do to get a time out of it. I have no idea what’s gone wrong, but we’ll look at it before the morning.”

Tom Rawlings was ninth fastest ahead of Matthew Wilson, who celebrated his best qualifying performance of the year to round out the top 10. 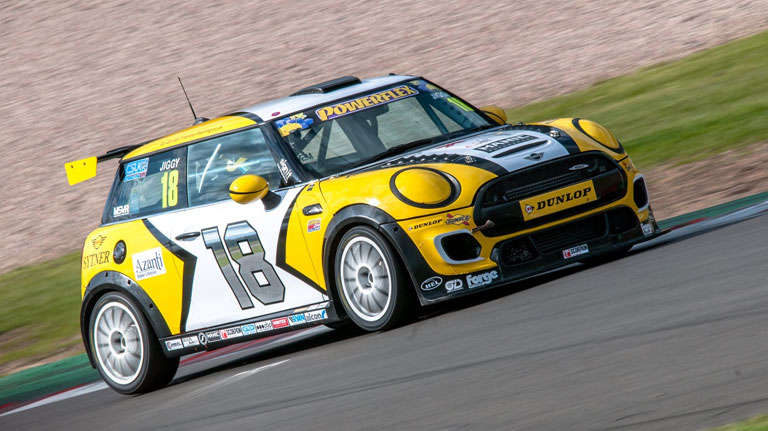 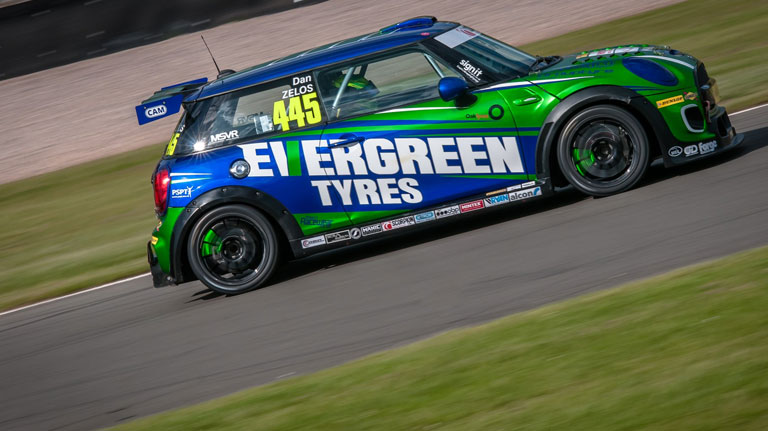