Tin-top champion Ben Palmer hopes that his double victory during the last MINI CHALLENGE JCW round at Silverstone will act as a warning shot to his title rivals ahead of the upcoming races at Donington Park this weekend.

Double Michelin Renault Clio Cup champion Palmer, 24 from Berkshire, was the star of the Silverstone outing, battling through the pack twice to secure his maiden JCW race victories and become the first driver this season to do the double in a single weekend – and making him the fourth different race winner so far this campaign.

Having started fifth and sixth respectively, Palmer pulled off some timely passing moves to secure the top step in both races on the British Grand Prix venue. The results have lifted Palmer to third in the championship, just 33 points behind second-placed Nathan Harrison and 51 behind championship leader James Gornall.

Palmer is aiming to carry that momentum on to Donington – the site of his JCW debut last season, and the surprise pole position qualifying lap that originally marked him out as one to watch at the wheel of a MINI.

In truth, Palmer has had strong pace all year. Had it not been for a gearbox gremlin at Oulton Park he would have been in contention for the podium, and set fastest lap during a great fight back up the field from 24th to 13th in race two. Add in two fourth-place finishes at Snetterton, and things are starting to add up for Palmer, who runs his own car as a privateer entry against the larger teams.

“Silverstone was just brilliant for me, both in terms of results and in terms of the championship,” says Palmer. “I’ve had good pace all year, but things really came together at Silverstone. Most people were suffering from understeer, so I got my overtaking done early and could control the races. I was always in the right place at the right time.

“If I was the championship leaders right now, I’d be a bit worried about me for the rest of the year… I’m a bit of a wildcard. Because I’m running the car myself, nobody ever really knows how quick I’ll be on any given weekend – whereas we know James [Gornall] and Nathan [Harrison] will always be up there. I quite like having that unpredictability behind me.

“Donington was brilliant for me last year, and in truth I never expected to be on pole – I was just aiming for the top 10! Ultimately, I suffered from a lack of extra tyres and a lack of mileage in the car. This year at least I have knowledge of the track in a JCW, but it will be a very different challenge turning up on my own to run the car, and not having the MINI UK VIP Team there with everything – the setup, data and preparation – all ready to go. Hopefully I can keep the ball rolling, focus on getting the setup right, and keep the pressure on the points leaders this weekend.”

Qualifying for the MINI CHALLENGE JCW field is scheduled for 1710hrs on Saturday, June 22, with race one set for 1150hrs Sunday and race two following at 1740hrs. Both races will be streamed live via the MINI CHALLENGE Facebook page, and live timing is available via tsl-timing.com. 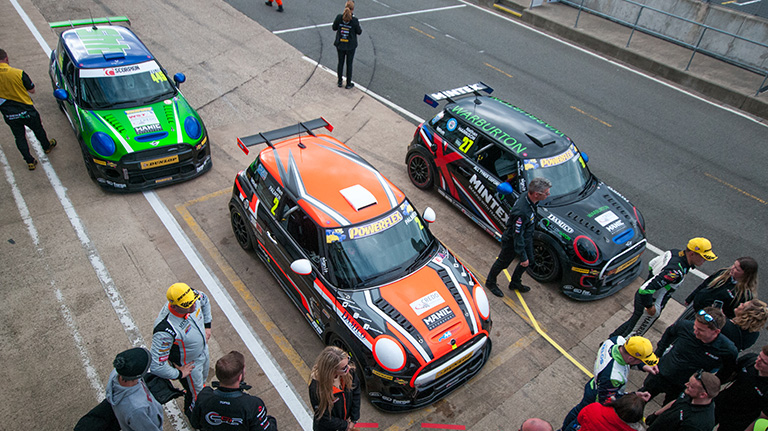 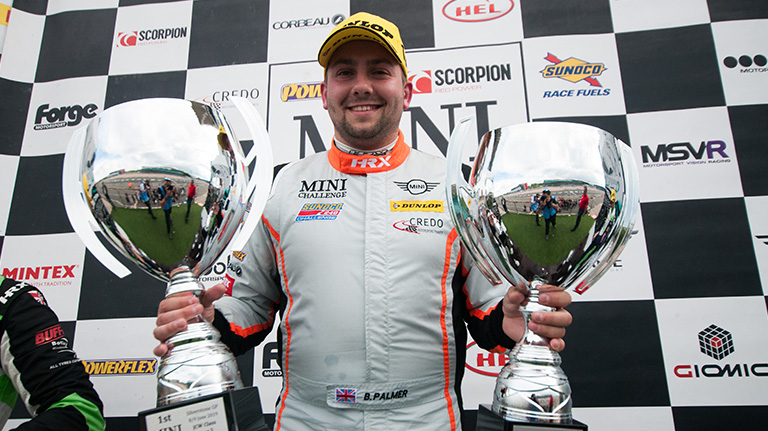 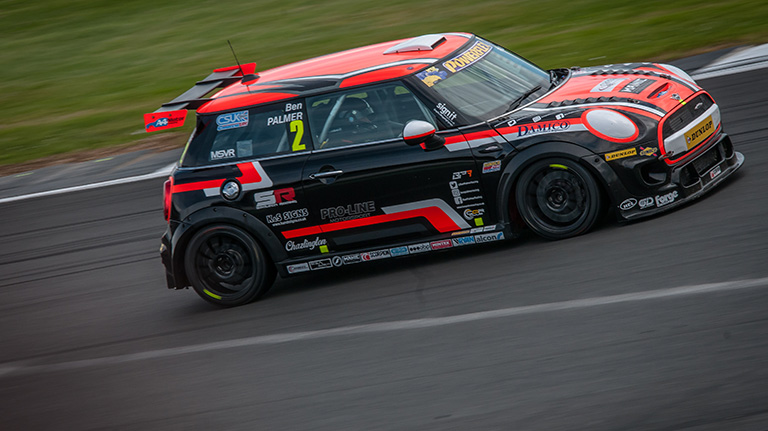