Ben Palmer became the fourth different winner of this year’s MINI CHALLENGE JCW season when he emerged ahead of a thrilling three-car fight during the opening race at Silverstone.

With testing essentially a washout and the circuit fully dry for Sunday’s first race, many in the JCW field had some setup guesswork to do, unaware of quite how to get the best from the Dunlop tyres over a full dry 20-minute thrash around the high-speed Northamptonshire circuit.

James Gornall lined up on pole after his strong qualifying performance yesterday, but with Silverstone’s straights offering plenty of opportunity for slipstreaming, he was taking nothing for granted when it came to the race.

The field at the front was jumbled a little after qualifying, with the cars of Lee Pattison, Lewis Brown and Jack Davidson all found to be underweight after the session, meaning all three were stripped of their top-eight grid slots and dumped to the back with a delayed start.

When the lights went out, Gornall got a good launch to lead from Jac Maybin, Dan Zelos, Nathan Harrison and Palmer as the field ran through Copse in grid order. Things were jumbled when Harrison and Palmer made contact into Maggotts, resulting in Harrison being spat across the circuit on a wild ride that put him out of contention and ended his perfect podium streak this year. Harrison crawled back to the pits for repairs and eventually finished a lap down in 24th.

At the front, Gornall held a slender gap back to Maybin, as Palmer recovered from his early scrape to benefit when Zelos endured a grassy moment on the opening tour. Palmer then slipped past Maybin for second, and piled the pressure onto Gornall, eventually diving past on the brakes to lead into Stowe on lap two.

The top three began to pull clear as Palmer, Gornall and Maybin all drafted as one. Maybin battled past Gornall for second into Brooklands, and only had eyes for the lead as the pack began their final lap.

Palmer made an error into Becketts, allowing Maybin a run on him up the Hangar Straight. Palmer went to turn in to Stowe just as Maybin attempted a lunge. The two touched and Palmer slewed sideways, but held the moment as Maybin backed off to avoid an accident. It was a hair-raising moment, but ultimately the top-three order remained unchanged as Palmer held on to the finish.

“That race was such hard work,” said Palmer. “It was messy at the start but I just kept going and kept my head and took the chances that came to me. I knew I had to get past Gornall early, otherwise he’d just drive off into the distance so I had to make the move into Stowe stick. After that it was so tight between all of us and I know Jac didn’t mean the contact on the last lap. We’re racing drivers, we go for gaps! I do need to look at the setup though, the car didn’t feel particularly great.”

Maybin added: “That race felt brilliant. The car feels really fast and I thought the win was on the cards, but fair play to Ben, he drove brilliantly. He turned in to Stowe as I was alongside and we both had quite a moment, but we both held it and no harm came of it. But I’m happy with second. I needed that result after the double retirement at Snetterton.”

Gornall added: “I just didn’t quite have the edge in that one. I was being a bit of a wimp on the brakes and in the high-speed stuff and that allowed both Jac and Ben on to me, and it’s so hard to shake off cars around here in the tow. But I’ll take third because it’s solid points for the championship.”

Behind the top three, Zelos secured fourth, despite having his entire front splitter missing after his rallycross moment. Tom Rawlings took a season-best of fifth after James MacIntyre was denied the spot by a five-second penalty for straying beyond track limits. Sam Weller was seventh, with Calum Newsham back in eighth after a time penalty of his own. Harry Gooding was ninth, with Rory Cuff rounding out the top 10.

Of the delayed starters Pattison recovered best to finish 11th, while Brown fought back to 16th. Davidson’s race was sadly ended by a driveshaft failure as he was fighting his way through the pack. 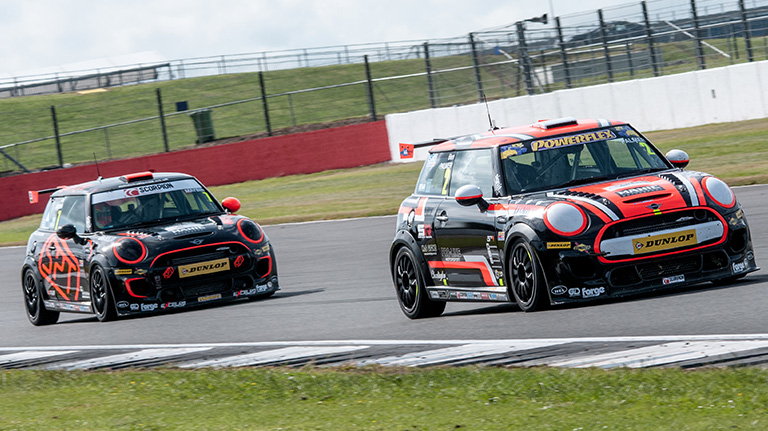 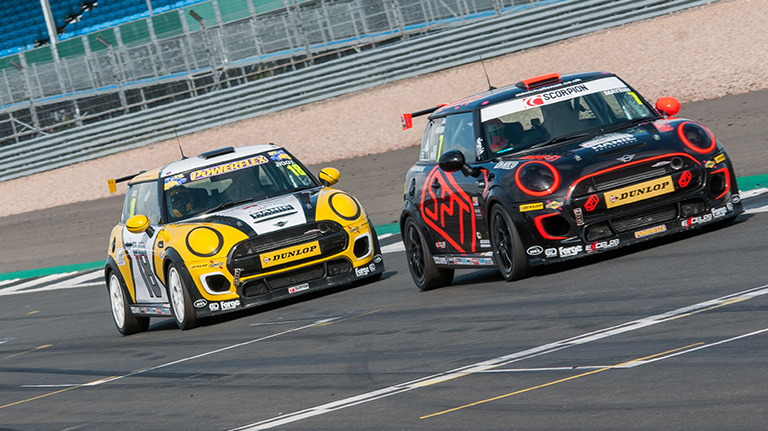 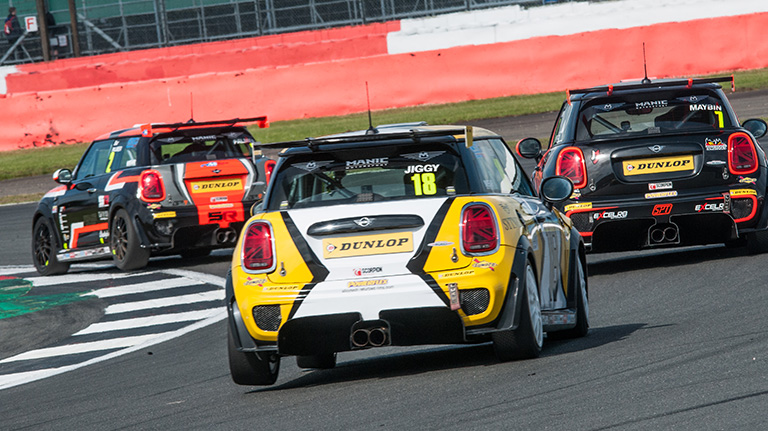