Early points leader James Gornall says he’s figured out the “five or six” different drivers he’s expecting to be going head-to-head with in the battle for this year’s MINI CHALLENGE JCW championship, which continues at Snetterton this weekend.

The highly decorated Gornall has a strong history of fighting for – and winning – British championships, having landed his first title in Formula Renault back in 2003 before adding both the 2008 British GT Championship and 2016 BMW Compact Cup crown to his list of accolades prior to moving into the JCW series.

Gornall got his season off to a winning start at Oulton Park over the Easter Bank Holiday weekend, scoring his breakthrough victory in race one and going on to finish second in race two, ensuring he heads into this weekend’s second round of the season at the top of the points.

However, Gornall knows it will be a long season, and he reckons he’s already sussed out the competitive order after the first two races.

“Oulton Park showed me who I’m going to be up against this year for the championship, after all I’m here to try and win it, and I reckon it’s going to be a tough fight,” he says. “In every championship – even the British Touring Car Championship – when you really break it down there are only ever five or six drivers in the frame for the title. And I reckon that’s exactly the situation in JCWs this year. We may have a fair few winners over the year, but I reckon there’s a handful of drivers who will be up there come the end of the season.”

“Oulton was a great weekend for me. Contrary to what people think we didn’t do a load of pre-season testing, just a single day in the damp. What we did do is go through the car to identify all of the little bits that needed doing to make it a race winner. We found the dampers needed quite a lot of work and then it was just small tweaks here and there. It’s also helped that I now feel much more comfortable with front-wheel drive, because it is different when you’ve only raced rear-wheel-drive cars. Things like getting the car to turn in during braking zones to ensure you can brake later. It all just takes a little time to figure out.”

Gornall has also been successful at Snetterton in the past, having won there during his title-winning British GT campaign on the old circuit layout in 2008, and then celebrated wins on the current ‘300’ circuit during his BMW Compact Cup outings across both 2016 and 2017.

“I’m a fan of the Snetterton 300 track,” Gornall adds. “I’ve done well there racing in other categories and I like the fact it has a mixture of slow, technical and fast corners. It really makes you concentrate. People say you lose the most in the high-speed stuff there, but it’s the slower, technical bits where the time is really lost. You really have to be on it, hustling the car around and making sure you get the best exits possible onto the two long straights. It’s a great challenge.” 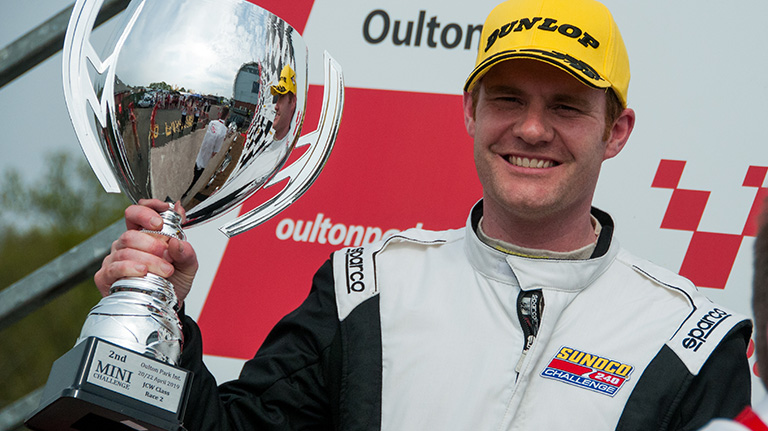 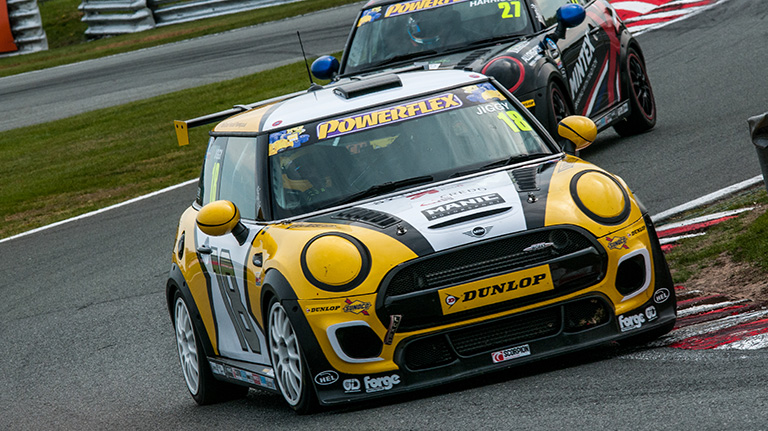