Tin-top star Nathan Harrison is hoping it will be third time lucky this year as he returns to the MINI CHALLENGE JCW Championship with his eyes firmly set on the title.

Harrison will switch to the MINI UK VIP Team for his third crack at the JCW Championship, having marked himself out as a star of the series during recent campaigns.

The 22-year-old began his MINI racing career by dominating in the lesser-powered Cooper Class during 2015, claiming 10 race wins to lift the title in his maiden season. Harrison then progressed into the 265bhp turbocharged JCWs and proved an instant hit, scoring two race wins and a stunning nine further podium finishes to snatch second place in the standings.

After a foray into the Renault Clio Cup, Harrison returned to the JCW field for 2018, and was the only driver capable of taking the fight to eventual champion Ant Whorton-Eales, Harrison’s two wins again bringing him the runner-up spot in the standings.

For this year, the Oxford-based racer is hoping to go one better and finally secure the title that has so far eluded him.

“In truth, I was planning to take a year out and concentrate on the family business, but then the chance to join the MINI UK team came up and the squad has a great track record, so now it’s game-on for this year”, said Harrison.

“I’d like to think that nobody on the grid knows the JCW as well as I do. Coming in with two years of experience under my belt obviously puts me in a great position, but as I know from MINI CHALLENGE racing, nothing is ever easy. There are some quick new drivers coming in and you rarely ever get a free run at anything in this championship.”

“The JCW is a real, thoroughbred race car, and it has its quirks that you have to learn. One of the biggest is learning that self-control with the car; that you can’t go full-beans on lap one because you have to work the rear tyre temperatures up before you can really push it. You have to let the car come to you to get the best from it.”

“Last year was frustrating. Obviously finishing second again isn’t a disaster, but Ant was just so quick during the first laps of races, and that’s what I need to emulate this year. If you get ahead then you can control the race and manage it, instead of having to recover ground, which I fund myself doing a few times too often last year.”

“It’s all-out attack for the championship this year. It has to be. I want that title, and achieving it this year would move me one big step closer to achieving my dream of breaking in to the British Touring Car Championship in the future.” 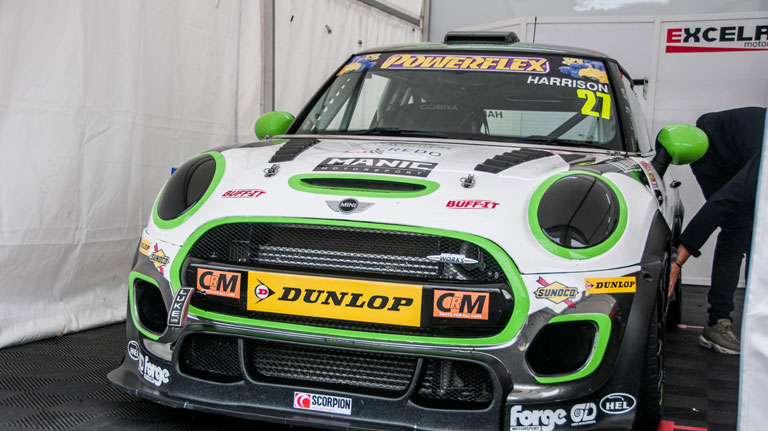 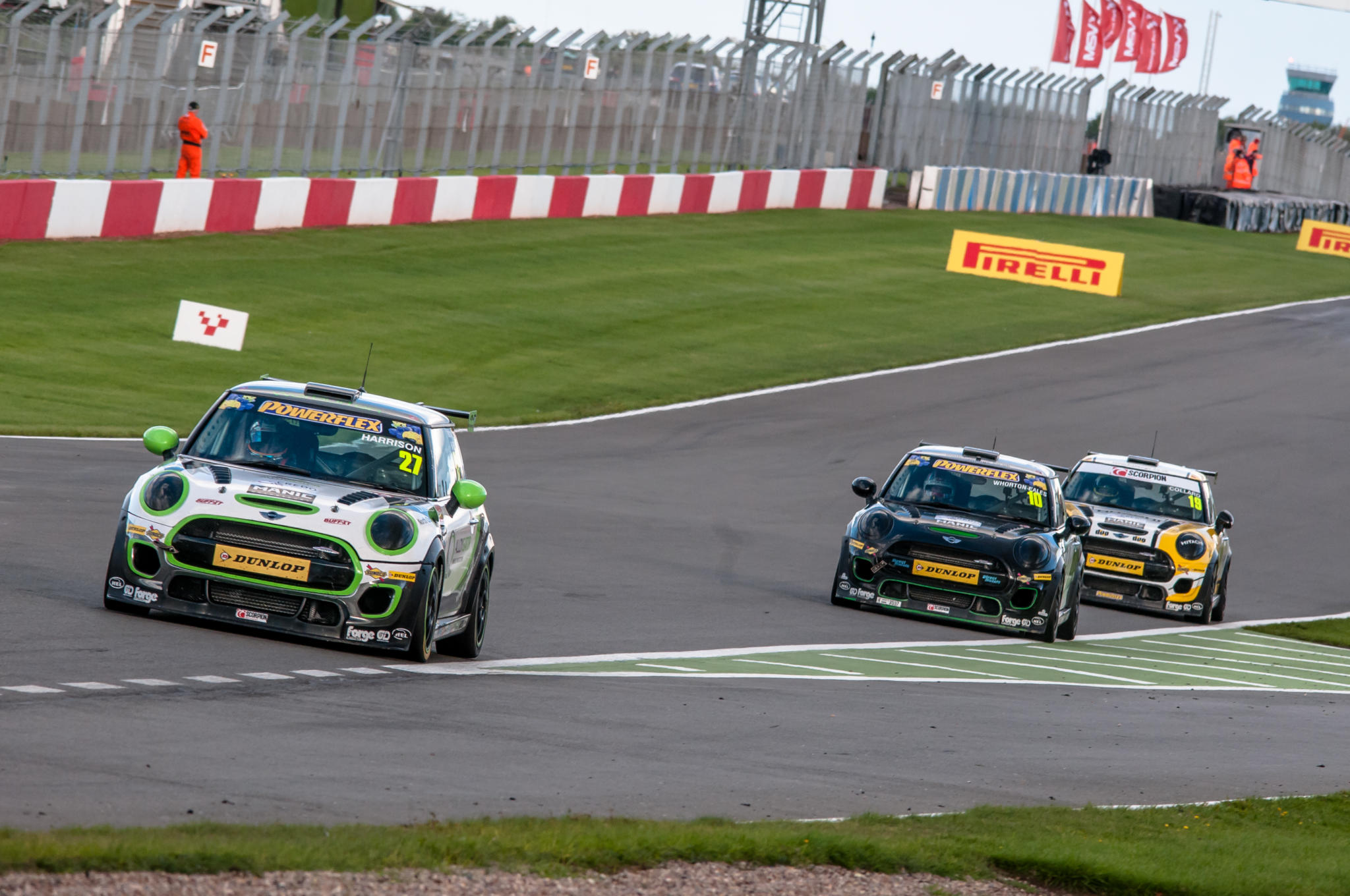 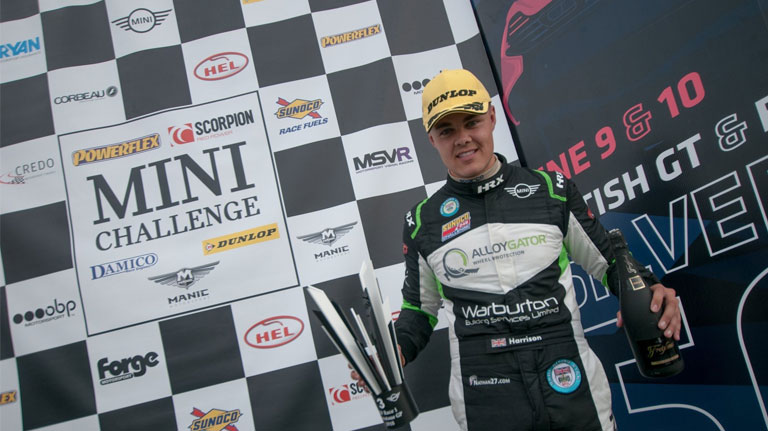