Palmer made his JCW debut at Donington Park last season, stunning the field by scoring pole position on his maiden qualifying performance and going on to record two fifth-place finishes.

The 23-year-old will now translate that into a full campaign as part of the new entry from Team HARD, which will join the MINI CHALLENGE for the first time in its five-year history.

Prior to his arrival in MINI racing, Palmer has been highly successful in tin-top racing, having won the Clio title twice and also lifted the MG Owners’ Club Championship earlier in his career.

“I can’t wait to get started in the MINI CHALLENGE for 2019 after I dipped my toe in the water at Donington Park in 2018,” said Palmer. “After two seasons in the Michelin Clio Cup, I felt the time was right to make the next step in my career. The MINI CHALLENGE presents a fantastic opportunity to get my name out in the world of motorsport especially with the news that the championship will be joining the BTCC circus for 2020.

“I’m delighted to move into the series with an established team in UK motorsport. Whilst they haven’t been in the championship before, the experience they have in the BTCC and VW Cup will prove invaluable as we aim for some good results in 2019.”

The MINI CHALLENGE was recently added to the BTCC support series for 2020 which will prove a major stepping stone for the championship with added TV coverage and media support. Tony Gillham, Managing Director of Team HARD. Racing believes that moving into the MINI CHALLENGE for 2019 will prove a positive step for future seasons.

“I’m delighted to be moving into the MINI CHALLENGE for 2019,” said Gilham. “The championship has always been one that’s been on our radar. It’s been about waiting for the right opportunity and we firmly believe that this is the time.

“Many may say that it’s because the series moves to the BTCC paddock for 2020, I can confirm that this isn’t the case. This deal with Ben has been sorted for a while now and long before we caught wind of the MINI announcement that was released earlier this week.

“Ben entered the Team HARD. Racing scholarship in 2015 and we have been monitoring his progress ever since. He’s shown fantastic speed and race craft in the Michelin Clio Cup Series and both parties feel that this is the time to be reunited for a full championship assault.” 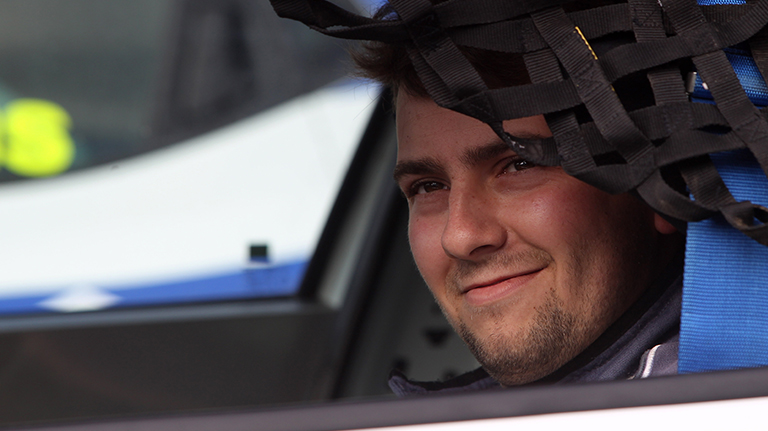 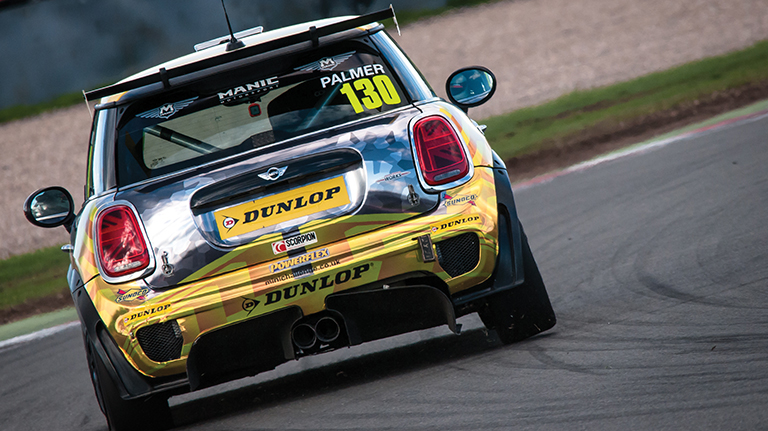