Callum Newsham, son of British Touring Car Championship regular Dave Newsham is returning to the MINI CHALLENGE for a second year. After just two seasons of club Karting, Dave decided to retire from the BTCC and concentrate on Callums racing career which meant the leap into car racing.
Looking at all of the motor racing formula’s in the UK one stood out to Dave, the MINI CHALLENGE JCW Championship. With a one make series, talent wins over budget, the cars are the closest you can get to a fully fledged BTCC racer, large grids of talented young drivers will also test Callum to the fullest.

2018 has been a steep learning curve for Callum having never even driven a racing car before, he now had to master the 260BHP monster or a racing car the JCW MINI. His results were as expected, battling for places outside the top 25, but as the season progressed, his talent started to show through and by the end of the season was a challenger for the top ten.

The final round of the championship at Donington Park, Callum was the 8th best points scorer of the two races just showing how far he has progressed.

Dave Commented:
“I am really proud of what Callum has achieved this year, he has done exactly what I was hoping from him, finishing in and around the top ten is by no means easy in what is without doubt the most competitive single make Championship in the UK. If he can be winning races in this class, he can win anywhere, and in any car, that is why we chose this championship.
If we can start the 2019 season where we left off, I have no doubt he will be scoring podiums by the end of the season. “

Callum Commented:
“It has been a tough season for me, but I have really enjoyed it. It has taken me a while to gain my confidence in the JCW Mini, but I am really starting to understand the car now and cannot wait to get my second season underway. I am working hard on my training, constantly studying onboard footage and always looking to improve. Thank you.” 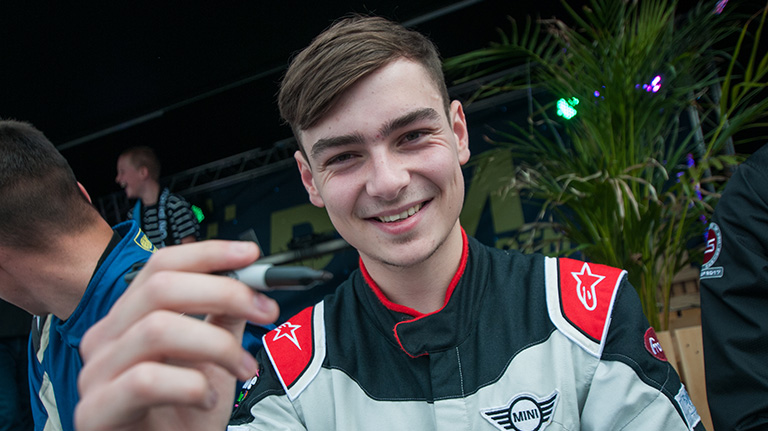 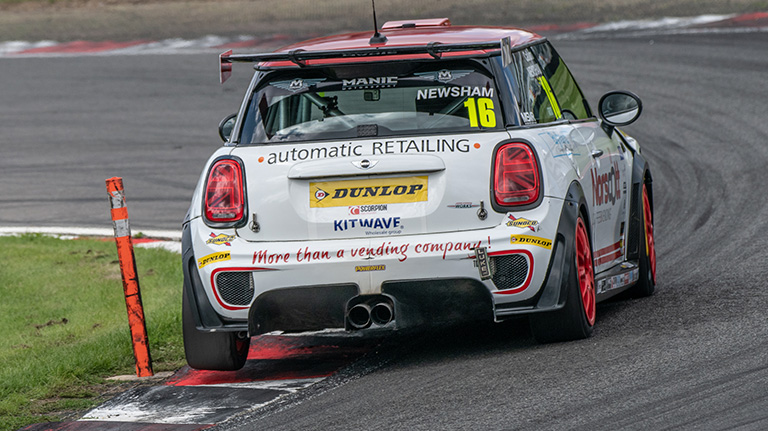