A second generation of the Porter family will take on the MINI CHALLENGE when teenager Josh Porter joins the Cooper Championship grid for 2019.

The 16-year-old from Aylesbury will enter his first season of car racing at the wheel of an EXCELR8 Motorsport-run 1.6-litre Cooper as he learns the car racing ropes having stepped up from karting.

Porter has competed in karting for half a decade, having started out at indoor events before graduating through Cadet and Junior X30 categories. He has been lured into MINI racing by his father, Tim Porter, who was a regular in the Cooper S championship with the Oakfield Motorsport team.

Josh Porter said: “I’m massively excited to be stepping up to car racing with the MINI CHALLENGE and EXCELR8 for 2019 and I know it’s going to be a massive learning curve.

“I always kept an eye on the MINI CHALLENGE and got up close to it when my dad was racing. I really wanted to eventually race his car, but he sold it and I was distraught when he did, so we opted to build a cooper together instead for me to get started.

“So far I’ve had three test days – with coaching from both Paul O’Neill and Sam Weller – and the car is brilliant. I don’t drive on the road yet so I’m having to learn about clutches and gearboxes and things like the transfer of weight, which you don’t really have to deal with in a car.

“The aim for next year is to score good points in as many races as I can and see where it takes me, and if that means fighting for podiums or wins then that’s great. Eventually I’ve got an eye on the JCW Championship, so hopefully this is the start of a long relationship with the MINI CHALLENGE.”

Tim Porter added: “Working with EXCELR8 so far has been brilliant. During the test days we’ve run they’ve been so professional, and I’ve already watched Josh come on leaps and bounds since his first test. I can give him a few tips on where the circuits go, but I think I’ll leave the coaching to the guys who know what they’re doing!” 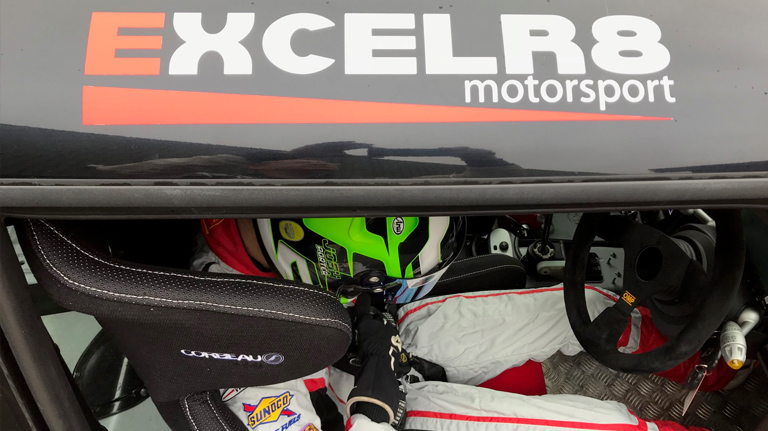 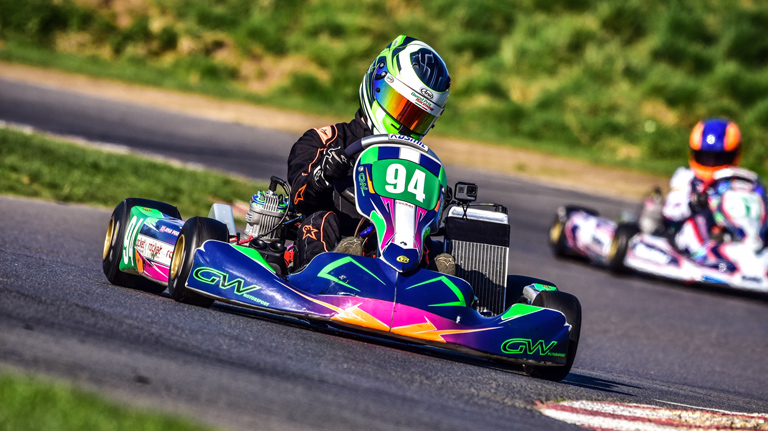