Volkswagen Racing Cup frontrunner Matt Wilson will make the switch across to the MINI CHALLENGE JCW Championship for 2019 with new team JWB Motorsport.

Wilson has bought a fresh-build 265bhp JCW for his first campaign in the CHALLENGE, and joins the series having finished third overall in the VW Cup standings at the wheel of a two-litre Scirocco this season.

The 23-year-old from near Bristol has raced in the VW Cup for four seasons, but now sees the JCW category as his next move as he chases a future in the British Touring Car Championship.

“I haven’t tested a JCW yet, but I’ve watched the racing and it’s clear that the MINI CHALLENGE in the best next step to me as it’s as close to the BTCC as I can currently get,” said Wilson.

“The JCWs are pure-breed race cars, with sick tyres, loads of power and a sequential gearbox, so they are mini touring cars and the best thing to learn in. The cars are also all built in the same workshop, by the same engineers, so you know you’ll have equal machinery to everybody else and all that’s different is the setup and the driving skill. I love the challenge of racing like that.”

Coming in with a fresh team is always a challenge for any young driver. However, Ant Whorton-Eales proved that’s not a barrier to success when he dominated this year’s championship with new entry JamSport.

“I know next year will be a big learning curve as I’ll be new to the grid and JWB will also be learning the car,” added Wilson. “But I have a great relationship with the team and I get coaching and setup from the guys there. Moving up to any new championship is always daunting, so it’s comforting to do it in a familiar environment. Currently we’re planning to be a single-car entry, but there’s no reason the team couldn’t expand on that.” 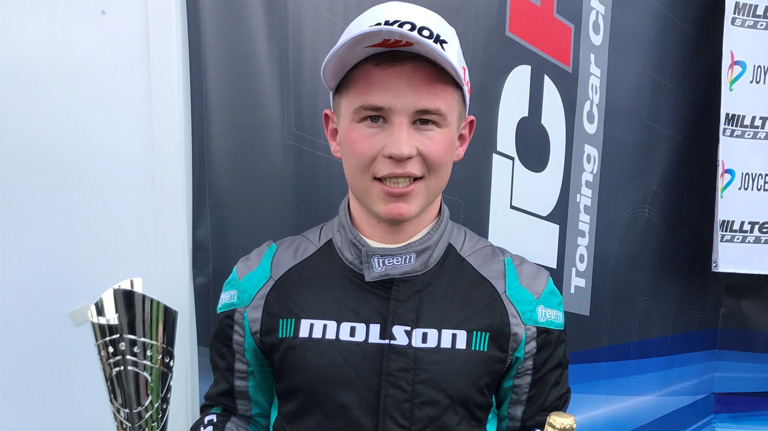 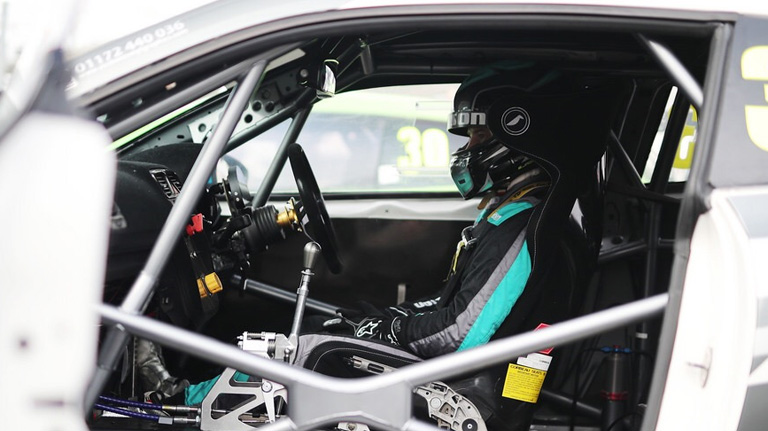