Both JCW champion Whorton-Eales and championship runner-up Harrison took part in a prize test day, courtesy of CHALLENGE tyre partner Dunlop, to undertake a day of running aboard the Team Shredded Wheat with Gallagher Racing Ford Focus RS on the 300 Circuit.

For Whorton-Eales, it marked yet another return to BTCC machinery. He took part in the full championship in 2017 handling an Audi S3 before opting to step back to the JCWs for 2018, although he did make a one-off appearance on the touring car grid this year in an AMD-run MG6.

AW-E, who has made no secret of his ambitions to return to the BTCC full time, said: “It was great to test a proven winning car. Motorbase have come a long way in developing this car in the two years since my first test.

“The MINI CHALLENGE is a definite stepping stone to the BTCC. Id rate it as the best one-make series. A driver with touring car ambitions should definitely consider the MINI CHALLENGE.”

Harrison, who enjoyed tuition and advice from BTCC regular Tom Chilton, added: “This was an amazing day, thanks to Dunlop and Motorbase. It’s a great opportunity and I’m working hard on raising a budget to move up to BTCC. The grip and power of the car felt great and I feel that the MINI CHALLENGE has been a step towards preparing me for this.”

Dunlop’s Micky Butler said: “We are grateful to Motorbase Performance for giving our Dunlop champions such a brilliant opportunity. Dunlop invest heavily in national-level motorsport, and this year we showcased talent from the MINI CHALLENGE, which has established itself as a genuine step on the ladder into BTCC. The 265hp MINI JCW cars provide performance that is close to touring car level so it’s no surprise Nathan was able to adapt so quickly, just as Ant did two years ago.”

Cooper Class champion Kyle Reid will also get his chance to test a touring car, but his prize has been deferred until 2019 as he was unable to attend the Snetterton test. 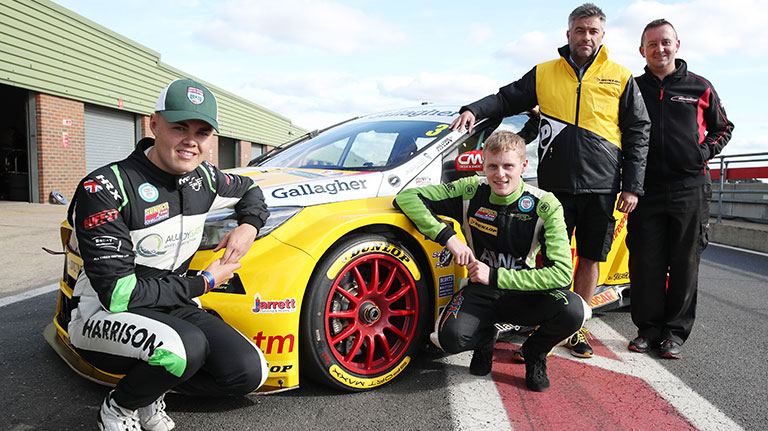 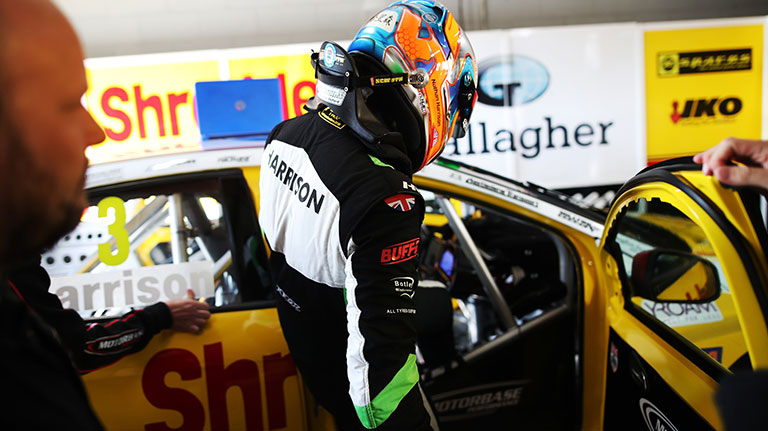 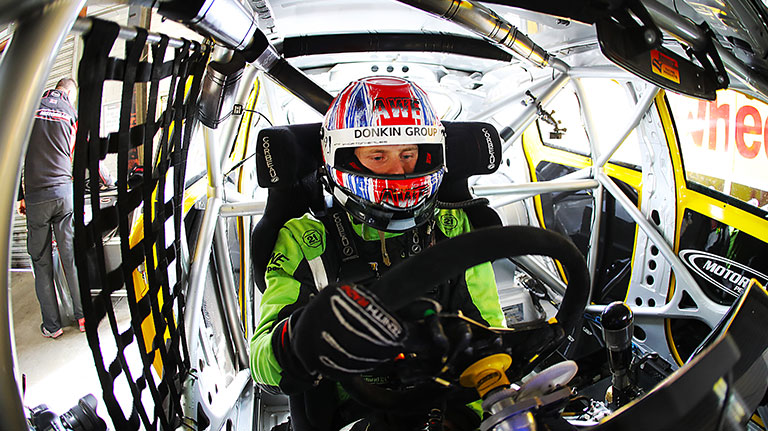