Lewis Brown wants to continue his forward momentum at Brands Hatch this weekend in the hope that it can pave the way for a tilt at the MINI CHALLENGE JCW title next season.

Brown is nearing the end of his maiden season in the JCWs, having entered the class as the reigning Ginetta GT5 Challenge champion following a stellar 2017 campaign. However, his maiden front-wheel-drive season has been a learning, and testing experience.

Running the car independently alongside his father, Michael, has made for a steep learning curve. Regardless, Brown took his maiden podium finish during the Snetterton round, and has looked every inch a frontrunner in recent weekends, even if more than a little bad luck has intervened.

At Oulton Park he was leading when he lost control on cold tyres, eventually retiring after contact in the pack. Last time out at Brands he had an off in the first race, but starred in the second with a superb charge from the back of the near-capacity grid to finish 11th.

Brown says he’s hoping to continue learning the art of JCW racing on the Brands Hatch Indy Circuit this weekend, where the JCWs will have three races for the first time this term. Brown currently sits seventh in the JCW table, 36 points down on sixth-placed Henry Neal.

“This year has been very hard work, because we’ve been having to learn everything from scratch, but I feel we’re now getting on top of it,” says Brown. “Before the start of the year I think I had a day and a half of testing, due to bad weather and things, so we really came into the season on the back foot.

“I’ve had to learn the technique of front-wheel drive, as well as the setup of the cars as it’s completely the reverse of the rear-wheel-drive Ginetta we ran last year. It’s all about adaption. At the start of the year we got a bit lost with setup and were regularly about 1.5seconds off the quickest. Now we’ve brought that down to about 0.5s, which is real progress.

“Snetterton was a tipping point for me because getting that podium was a huge boost to my confidence. It proved to me that I can run with the boys at the front. The second race at Brands did likewise, and I really enjoyed that because a lot of people say you can’t overtake around Brands Hatch, but I was passing a few cars every lap.

“The rest of this year will go toward building experience for next season, and going for the title then. My aim for Brands Indy is to get a couple of top-five results as I want to finish in the top six in the championship this year. It’ll be tight between myself and Henry [Neal] over the final few races, but I’ve always gone well at Brands. It’s a short. Sharp track and the races will likely be over 25-30 laps each, so it’ll be a good challenge when things get tight in the races.” 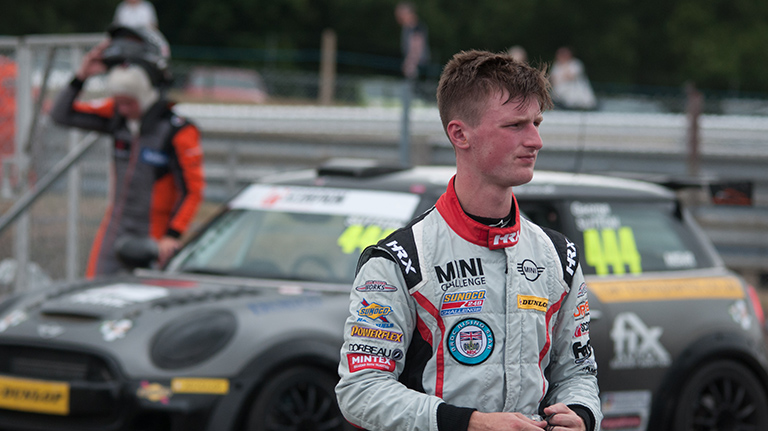 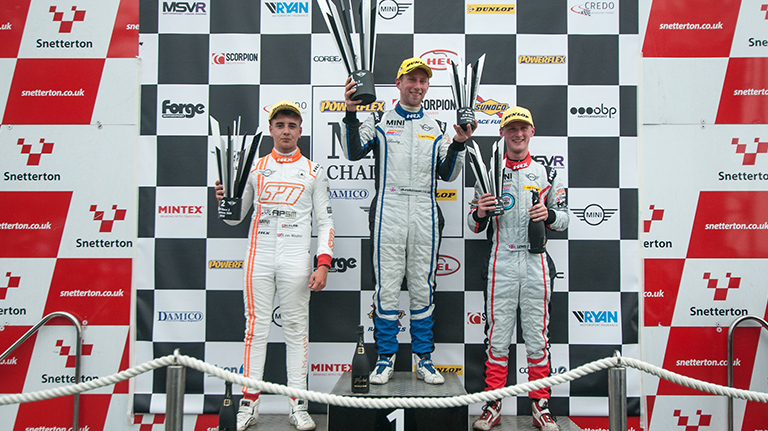 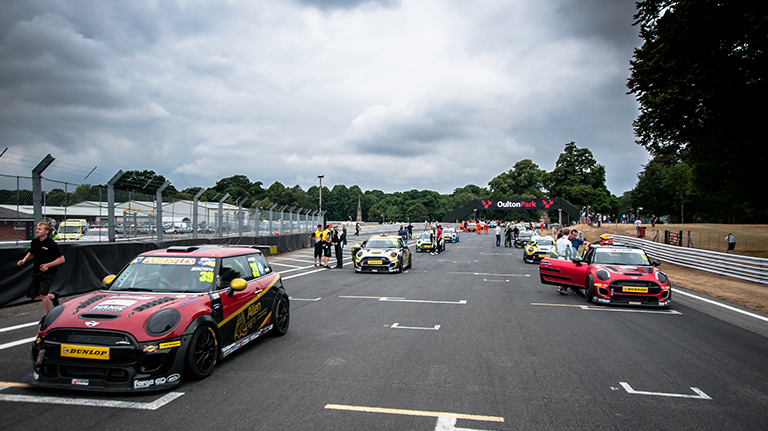