Jordan Collard was on record time as he secured his second pole position of the season with a blistering lap at Snetterton.

On Saturday morning, Collard took to the track in cloudy but dry conditions and headed the session for much of the duration, repeatedly bettering his benchmark time.

But it was his final effort that really caught the eye – a 2m03.871, almost two seconds faster than the quickest lap all weekend at the same circuit last season.

“I just kept banging in the laps, and that time has actually surprised me,” said Collard. “I’d love to say the car was on rails, but it was usually pretty sideways around Coram so I was hanging on a bit. But to have that pace is amazing.

“The car is only as good as the team that runs it, and Excelr8’s efforts are really showing this season. It’s a great team effort and hopefully we can go for a first win later.”

Nathan Harrison was second fastest, but still 0.6s down on Collard. “It was a decent session and we didn’t take too much life out of the tyres and kept it clean,” said Harrison. “A lot of time around here is down to the tow down the straights, clearly Jordan got a pretty good one!”

Championship leader Ant Whorton-Eales will start third, and is hoping to keep up his perfect start to the season, which has carried him to victory in all three outings so far.

“I went out a bit later in the session as we were seeing what the weather would do and then did a few install laps to check the tyres,” said Ant. “I’m pleased with my time, and the tyres are in good shape. So we’ll just push forward from here.”

Jac Maybin will start fourth after a fine lap to displace Rob Smith, who had topped the times early in the session. Smith reckoned much of his deficit was through “not being quite on-it through turn one”.

JCW newcomer Sam Weller was a fine 11th. The former Cooper Class racer saying: “Today was my first run out in this car on slicks, and it’s very similar to a Cooper, just a lot faster and a bit more of a tendency to oversteer when you push hard. I’m happy with that performance though.”

Luke Reade will start 12th ahead of Scott Jeffs, Louis Doyle and Jack Davidson. One driver to suffer was Lawrence Davey, who will start just 22nd after a mysterious lack of power, despite having a fresh turbo fitted for the session. 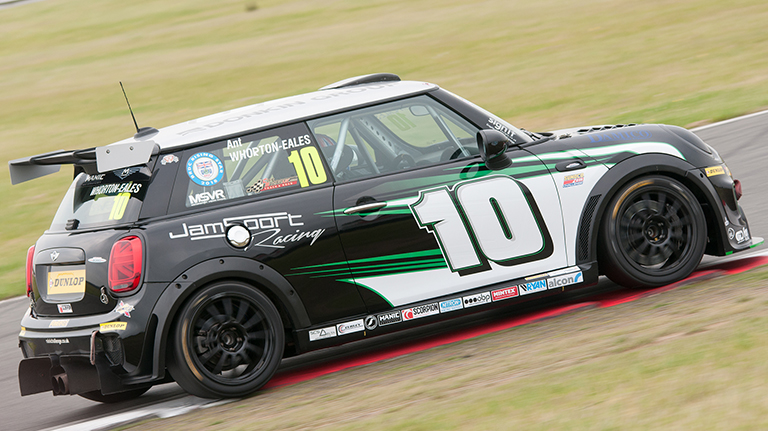 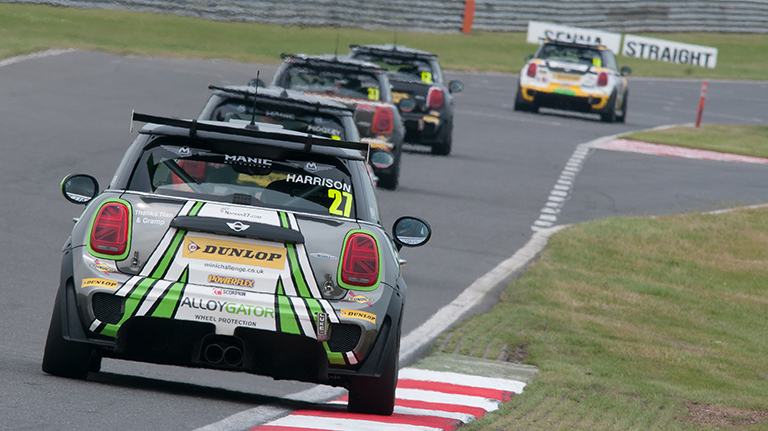 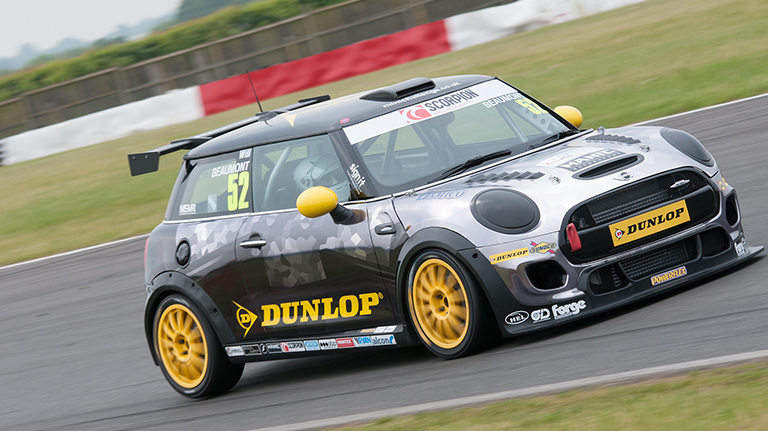 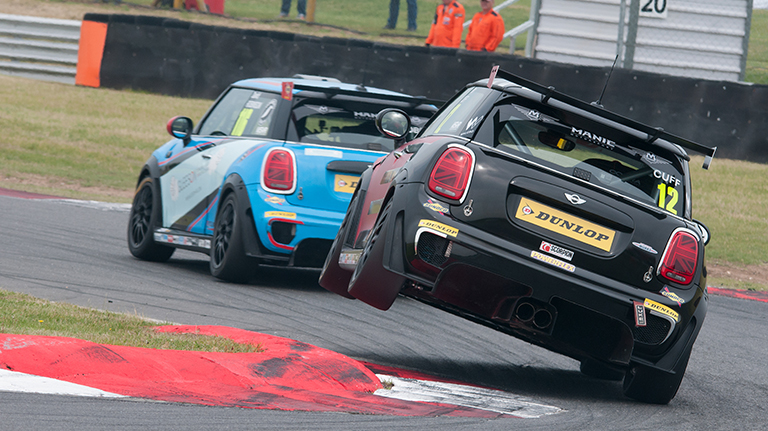