Cooper Class star Sam Weller will make the step up to the MINI CHALLENGE JCW Championship in time for the next round at Snetterton.

Weller will handle the Dunlop-backed guest car in the two races supporting the British Gt Championship on May 26/27. Weller follows in the wheel tracks of British Touring Car star Paul O’Neill and former British GT champion James Gornall, who have both already raced that chassis this year.

Ipswich driver Weller finished third overall in last year’s Cooper Class Championship, and is well versed with racing at Snetterton, having won all three of the races during last year’s season finale for the Coopers.

“I’m really looking forward to getting back out in the CHALLENGE and the JCW will be a real step up,” said Weller.

“I’ve done one test in the car in the wet and know that it’s going to be a good move for me. In many respects the Cooper is a harder car to drive as you have far less power and with the open differential you have to think a lot about carrying speed through corners, whereas in the JCW you can bury the throttle and let the turbo and the diff pull you out of tighter turns.

“The plan is to do a few JCW rounds this year as I’m looking to buy a car and do the full championship next year. This first weekend will be good to learn the differences in the car and the racing and I know it’ll be a tough test as there’s such a level of talented drivers in the JCWs at the moment. It’ll be an exciting weekend.” 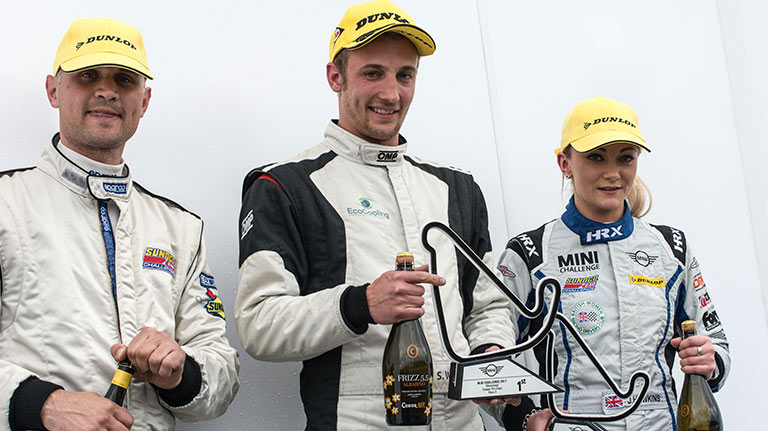 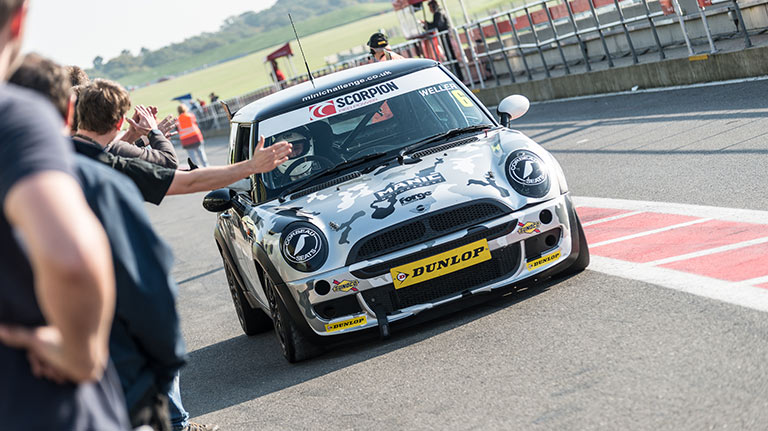