MINI CHALLENGE JCW returnee Nathan Harrison is hoping to put a troubled first round at Oulton Park behind him this weekend by picking up where he left off at Rockingham in 2016.

The JCW field heads to the Corby speedbowl for its second and third rounds this weekend, having only had the single outing at Oulton on Easter Bank Holiday Monday due to heavy and persistent rain cancelling race two.

Harrison endured a mixed bag that day. Having qualified third he rose to lead the race and take the chequered flag first on the road, only to be penalised back to 18th place for a yellow flag infringement. He is currently contesting the penalty so the result remains provisional.

But looking forward, Harrison knows his way around Rockingham, having won the last JCW race he contested there back in 2016 – the season he finished second in the overall championship.

“Oulton was a good weekend, but also a hugely frustrating one,” he says. “Losing the win hurt, but it’s something that we’re not giving up on so it’s currently in the hands of the MSA.
“Regardless, we showed we had some real pace at Oulton. Qualifying went well and I proved that my racecraft is still sharp in the MINI, so that’s a great sign for the rest of the season.

“Oulton did show that the pecking order this year is going to chop and change quite a lot. There’s a load of talent this year, old and new, and I think there’s more potential race winners in the field than we’ve ever had.

“Rockingham will be tricky. It’s an oddly short track, with varying grip levels on the banking and the infield. It tends to chew through tyres, so managing those is key.

“Qualifying will be so important this year as if you start in the middle of the pack it’ll be very tough to fight your way through. The key with Rockingham is commitment and timing. There’s not a huge amount of space and we have a capacity grid, so finding clean air is vital. The tow there is pretty powerful too, but the forecast looks like it’ll be wet again, so we’re definitely in for a challenge.” 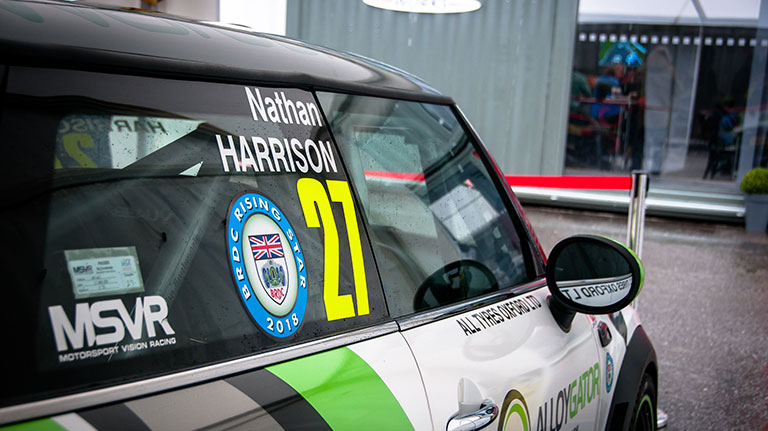 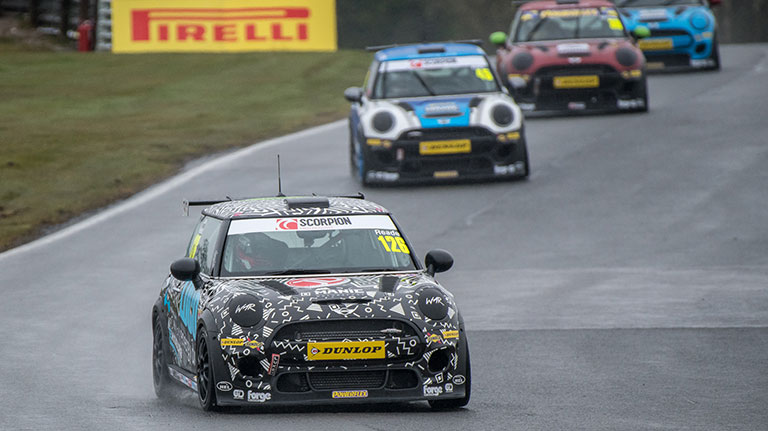 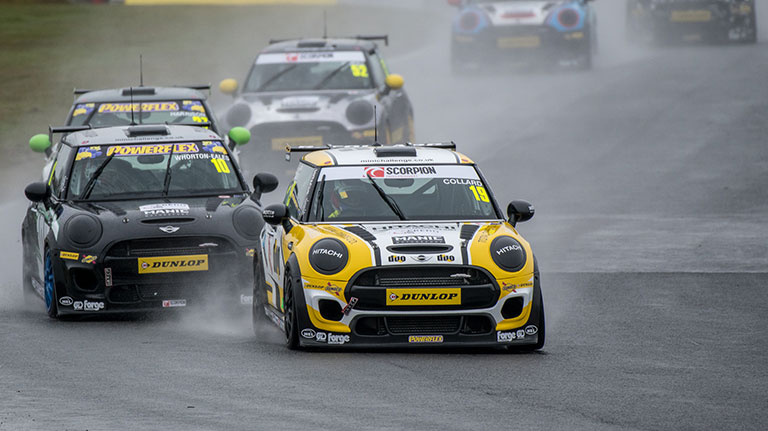