Rob Smith has designs on fighting for this year’s MINI CHALLENGE JCW Championship, and hopes to bag a strong start to the season at Oulton Park this Easter weekend.

Smith has confirmed his return to the CHALLENGE’s JCW category for a fourth consecutive season. He will remain with the MINI UK VIP team.

Smith won the first-ever event for the current Gen 3 JCW machines at Donington Park back in 2015, and has been a frontrunner ever since. Had it not been for some mechanical maladies last season, Smith would have been hot on the heels of eventual JCW champion Brett Smith, having become a master of qualifying during the latter part of last season. 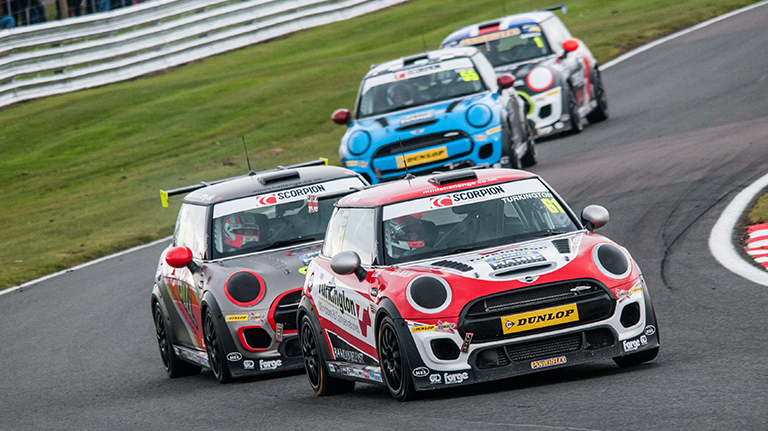 “We’ve got so many great new drivers in this season, and there’s now so many potential race winners that it’s going to be really tough and consistency will be so vital. I learned a lot last year about prioritising the bigger picture. So this year I’ll be thinking more about points than single race results and maybe taking less risk.

“Oulton is a great track, but it can be hard to overtake there so qualifying on Saturday will be so vital. You don’t have a lot of long braking distances on the track, and in single-make series as tight as this that can make coming through the field tough.

“But Oulton is a real driver’s circuit. It’s got a lot of elevation changes, it’s bumpy and it’s really fast, so bravery really comes into play here. This year I’m hoping to lower my record even more, and this time get some matching results too.”

This weekend’s opening rounds are set to feature a 31-car grid, with British Touring Car Championship stars Matt Neal and Paul O’Neill both joining in the MINI UK and Dunlop-supported guest cars. 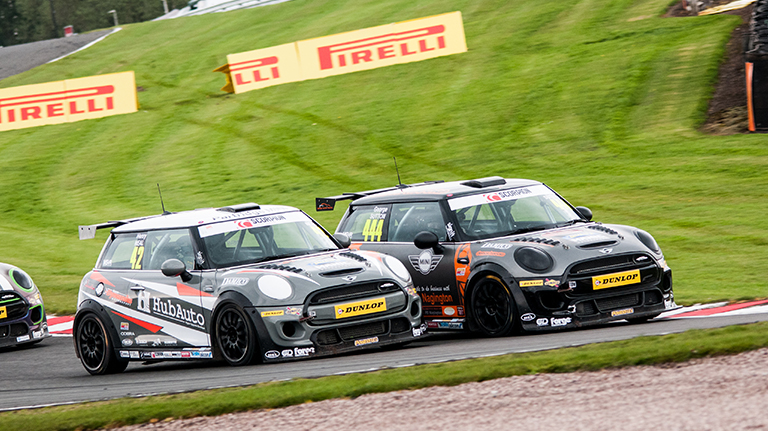 He finished fifth in the standings last term, and wants a significant improvement in consistency this season, starting with his home rounds at Oulton on Easter Monday. Last year he set a new JCW lap record at the Cheshire track, but managed to bag jut a single podium finish after losing out to the changeable weather and traffic.

“It’s great to be back in the JCWs again, and it’s really great to have the continuity of the same car, same team and my same engineer – Andy Ford– who is one of the most switched-on guys in the paddock,” says Smith.

“This year the title has to be the aim. I’ve been around long enough and I’ve been working really hard to help increase my chances of winning it this year.

“I’ve done a few tests already and also gained a lot of miles in the endurance-spec MINI JCW, so I’ve had great seat time already but the competition in the championship this year has really ramped up. 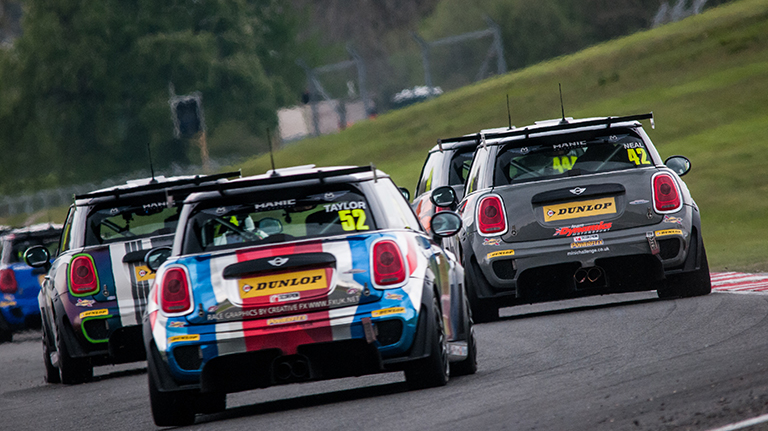