Jono Davis is targeting the MINI CHALLENGE COOPER S Class crown this year, in what will be his second full season in the category.

Davis, 22, will join Excelr8 Motorsport to run an R53-spec Cooper S in the championship.
The Cambridge racer has a successful resume in tin-top competition, having been a race winner and rookie of the year in the BMW Compact Cup prior to his arrival in MINI racing for 2016.

Having contested the full Cooper S season in 2016, Davis finished as runner-up in the championship having scored multiple race wins. His second season was reduced to just a handful of outings due to university commitments, but 2018 will be his second full crack at the class title. 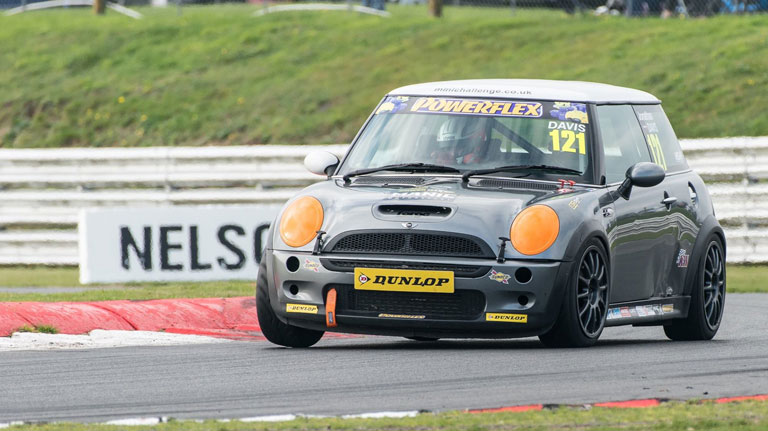 “The MINI CHALLENGE Championship is such a great place to go racing. It’s like a big family, and the key thing about motorsport for me is that it has to be fun and enjoyable, and I get that here.

“The aim for this season is the championship without a doubt. It will be hard work and a real challenge, but I feel ready for it.” 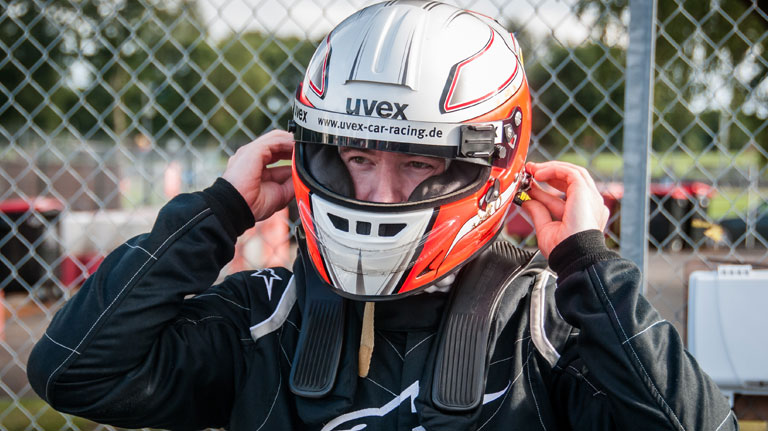 “I’m really excited for this year because last season was quite frustrating to be unable to do the full championship,” he says. “I came so close to taking the title in my first year, and would have liked to carry that momentum over to 2017, but I’ll look to do that this season instead.

“Running with Excelr8 this year will bring a new dimension to my driving I think. The team has huge experience and a real depth of knowledge on things like setup. Last year we ran the car ourselves as a family and learned quite a bit, but having Excelr8’s support behind me this year could be the difference.