Rising tin-top star Nathan Harrison will return to the MINI CHALLENGE JCW Championship this season, and he’s in search of the title that he narrowly missed in 2016.

Harrison, 21, has signed with Excelr8 Motorsport for the full JCW season, having spent a year away from the CHALLENGE competing in the Renault Clio Cup.

The Oxford racer won last year’s Graduate Cup Clio title for rookie drivers, but will now return to the CHALLENGE as he chases close racing on a more sensible budget.

Harrison has an enviable MINI-racing record, having been the Cooper Class champion in 2015 before finishing second overall in his maiden season in the JCW class in 2016. 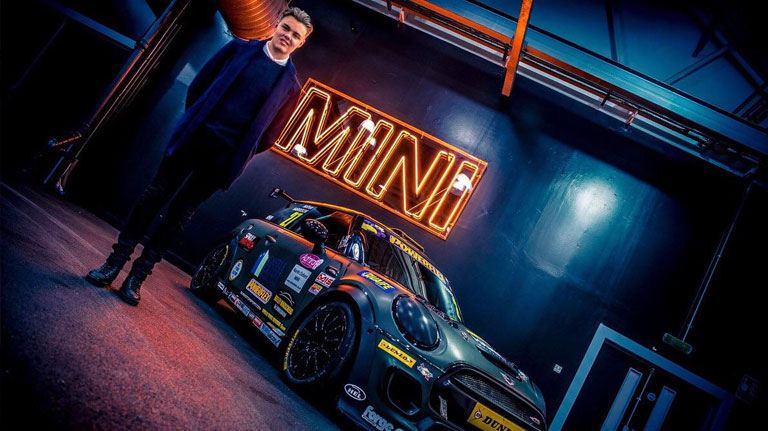 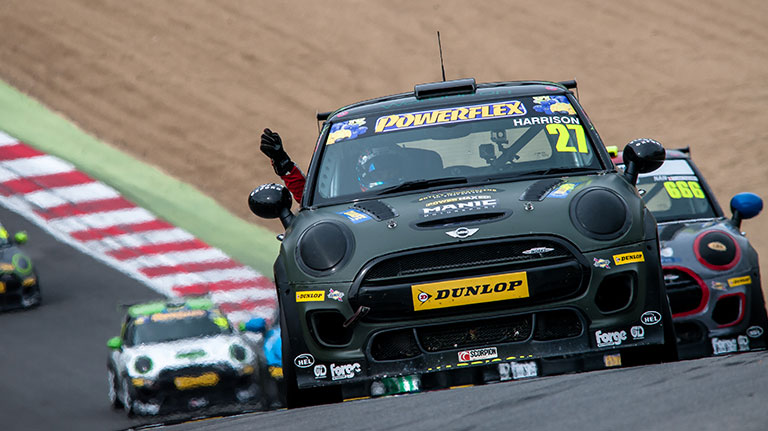 “There’s definitely some unfinished business in the MINI CHALLENGE and I’m looking forward to getting back into it,” said Harrison.

“I was gutted not to have won the overall title back in 2016, and came only a few points short, so this year I’m back and aiming to go one better.

“My time in Clios has taught me a lot, but racing there is a bit of a financial nightmare. The CHALLENGE offers a great car and great competition at a much more sensible budget.

“I’m a better driver than I was in 2016. I understand tyre usage better and I get into data a lot more, that’s where running with Excelr8 will really help me this year.”

MINI CHALLENGE promoter Antony Williams said: ‘It’s great to have Nathan back and to hear how he feels that Championship is great value for money. In 2016 Nathan almost had the making of David Grady for the title, I’m sure he’ll be challenging for race wins and maybe more‘ 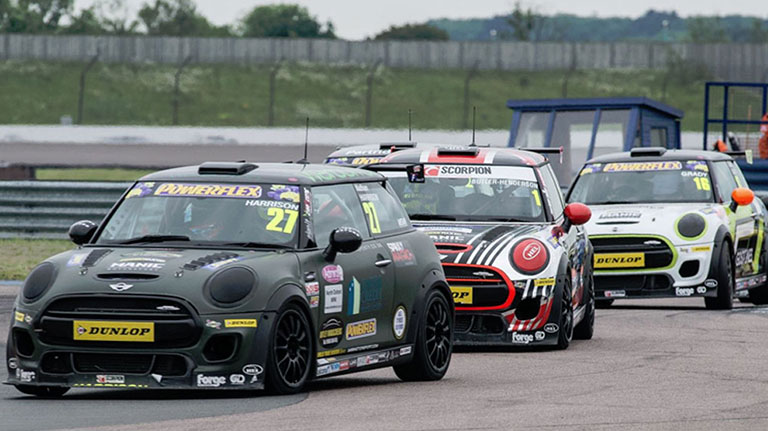