Robinson, 29, will tackle the full JCW season with Excelr8, having made an impressive debut in last year’s season finale at Donington Park.

Robinson turned heads by qualifying fifth overall – the highest of any guest driver last season – in the car usually raced by James Turkington. While some technical niggles limited his results, Robinson got a good enough taste of the JCWs to sign up for the full 2018 campaign. 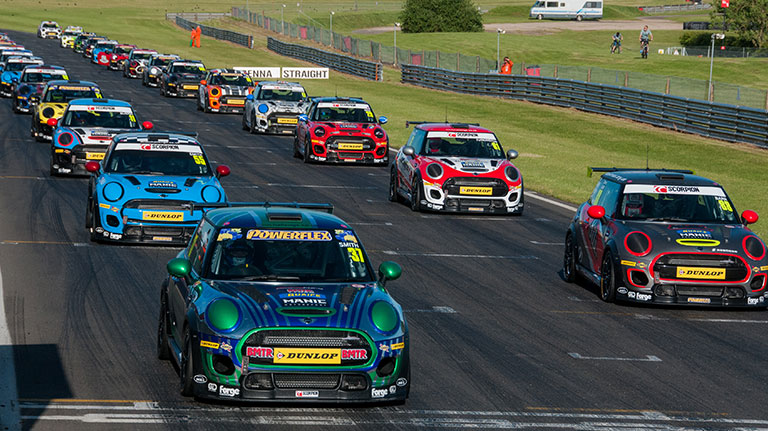 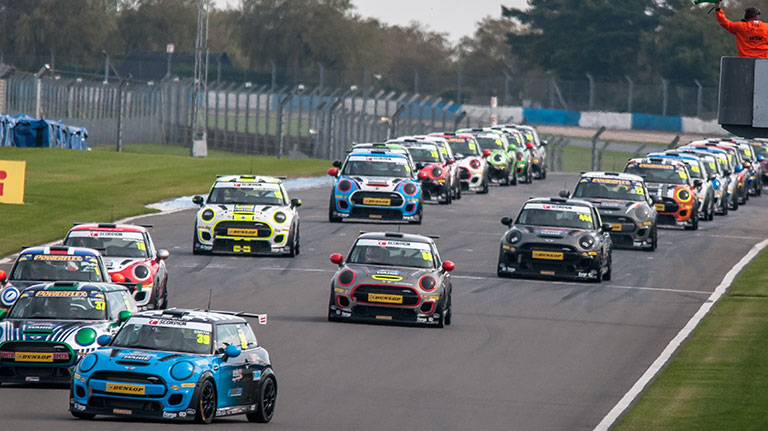 The High Wycombe racer has an enviable record in the sport. Having started his car racing career in the Caterham Academy in 2011, he has since gone on to lift the firm’s Tracksport [2012], Supersport [2013] and Superlight R300 [2015] titles. He has also been a class winner in the Barcelona 24 Hours and works as a test driver for Jaguar Land Rover.

His car will be supported by Gleeson Recruitment Group.

“It’s going to be great getting a proper crack at the JCW Championship this year, and it will be my first full season of racing for two years,” said Robinson.

“I loved the round at Donington last year, even if it turned out to be a rather mixed bag. I had the pace for the top three and so badly wanted a podium, but it wasn’t to be. However, it gave me enough of a taste to want to come back and have a proper go his season.

“The JCWs are very different to the Caterhams I used to race. They’re the first front-wheel-drive cars I’ve raced and I’ve also not done much with slick tyres before, and it’s amazing how much more reactive a car gets on slicks.

“The aim for this year is to go for the championship. I realise it’s my first year, but you have to aim high. It’ll be a tough challenge as the pack is very tight and the competition seems very high. Working with Excelr8 will be great. They’re a top team and know the cars inside-out.

“[Reigning champion] Brett Smith is moving on for this year, so somebody has to emerge as the new frontrunner and it will be interesting to see who does. You can play a lot with the setup of the JCWs, but much of the success comes down to racecraft, which I’ve developed well during my days in Caterham racing.” 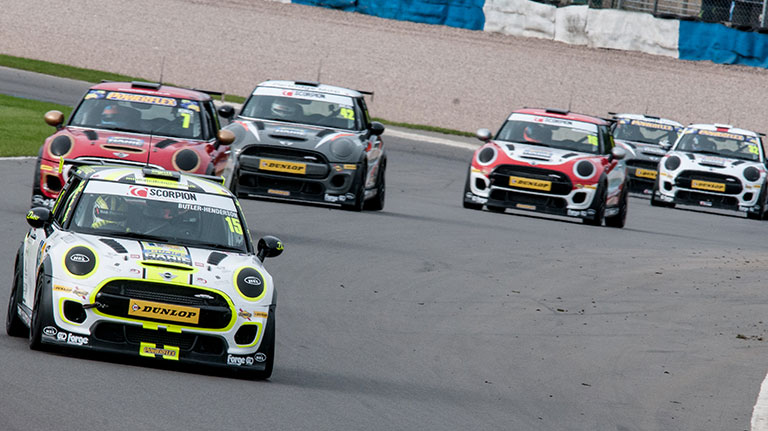