ETHAN PITT TO RETURN TO COOPER CLASS FOR 2018

Car racing rookie Ethan Pitt will return to the MINI CHALLENGE Cooper Championship for his first full season of racing this year.

Pitt will campaign with experienced squad Sussex Road and Race.

Pitt contested the last two rounds of the Cooper Class last year – at Donington Park and Snetterton respectively – and immediately showed potential. He was a regular inside the top 10 and defied his lack of experience in tin-top machinery by scoring two fifth places in Norfolk. 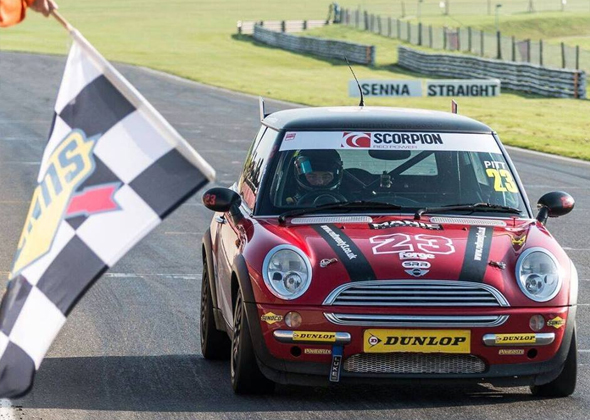 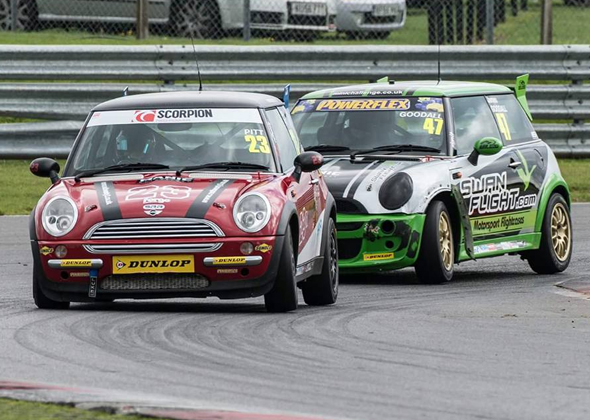 Pitt was a frontrunner in British karting prior to his move to cars, having finished third in the both the 2015 and 2016 British Super One Junior X30 standings.

After a full winter of testing, Pitt is aiming high for his first full attack on the CHALLENGE having already lowered his lap times considerably at many tracks.

Merchandise retailer Redtwenty3 will support Pitt’s car, and will also produce models of his Cooper.

“I am really looking forward to the 2018 MINI CHALLENGE Cooper series after getting a taste for the championship in the last two rounds of 2017.

“It’s a competitive championship, and it’s my first full year in car racing, but I’m not just here to fill the numbers, I want to turn eyes, I want to worry people, and I want to win.”