Next year’s MINI CHALLENGE championships will be fought over 35 races across 15 weekends as the calendars for both the top-flight JCW category and hotly contested Cooper & Open series have been revealed.

This year marked the first season for the turbocharged Gen 3 JCW field running alongside the prestigious British GT and BRDC British Formula 3 championships, and that relationship will continue into a second term in 2018.

The JCWs will fight it out over 18 races, with six rounds running on the SRO-organised GT/F3 package. The JCWs will also be the headline act for MSVR’s MINI Festival events at Brands Hatch and Oulton Park.

The JCW season begins at Oulton Park’s International layout over the Easter weekend of March 31/April 2, before taking in Rockingham, Snetterton, Silverstone GP, Oulton Park Island, Brands Hatch GP and Indy before a finale at Donington Park in September. 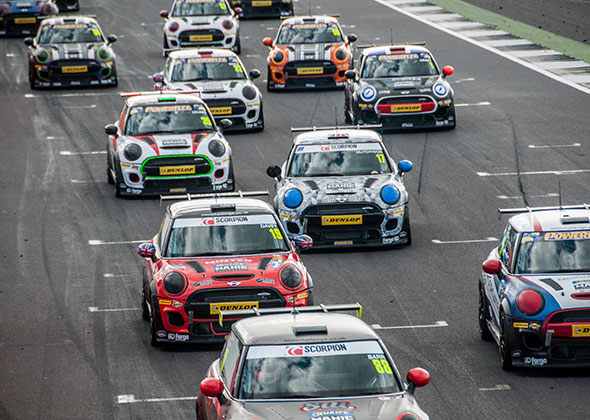 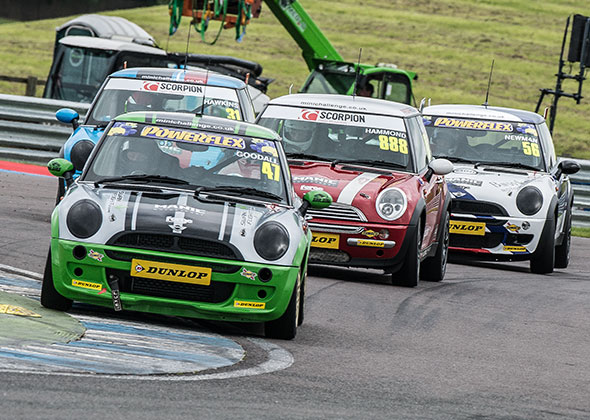 The Cooper & Open categories enjoyed a boom in popularity this season, with the budget Cooper Class being made more accessible than ever thanks to the new Cooper Pro and Cooper Am format.

The take-up of entries into the Open category – designed for older super- and turbocharged Coopers as well as modified cars running up to 180bhp per tonne – has grown gradually with series bosses expecting a further hike in grids for 2018.

The Cooper & Open season will consist of 17 races, taking in tracks such as Donington Park National, Silverstone National and Rockingham as well as starring at all three MINI Festival events (Snetterton 300, Oulton Park and Brands Indy). A further double-header event is yet to be finalised.

MINI CHALLENGE promoter Antony Williams said: “2018 is shaping up to be another great year for the MINI CHALLENGE and all of its classes. The JCWs proved a popular addition to the British GT/F3 race weekends and fans around the country were treated to the fastest and most dramatic MINI racing in Europe.

“The Cooper & Open categories featured good grids and both classes delivered close and very competitive racing. Being part of all three MINI Festival events puts the Cooper & Open drivers into the spotlight regularly and will give both championships an even stronger profile for 2018 and onwards.” 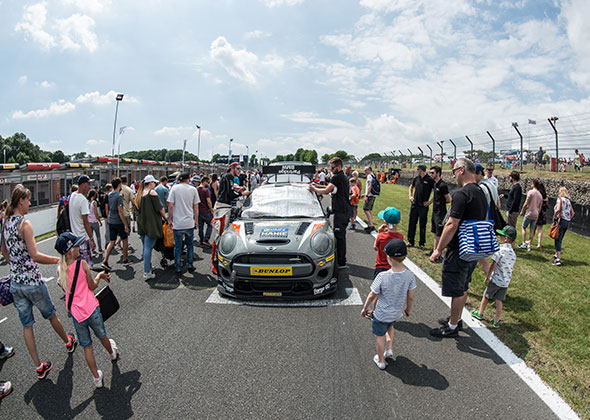