Dunlop, as the Official Tyre Supplier and Title Sponsor to the MSA British Touring Car Championship, had provided an opportunity for three promising drivers to test with a winning team from Britain’s premier racing championship.

First on track was Hammond. “It is a mega car to drive. I didn’t think about the test all year as I was focused on the MINI Championship, but since knowing I’ve won the prize drive I’ve been buzzing. The MINI Challenge and Dunlop provide this route through the classes to a BTCC test.  I can’t think of a better way to finish the season”

White concurred with this feedback: “The Focus is a phenomenal car to drive, so responsive with great feedback. It’s been such a good experience. In saloon car racing the Dunlop BTCC is the pinnacle and the prize makes you want to race harder to win the test opportunity!” 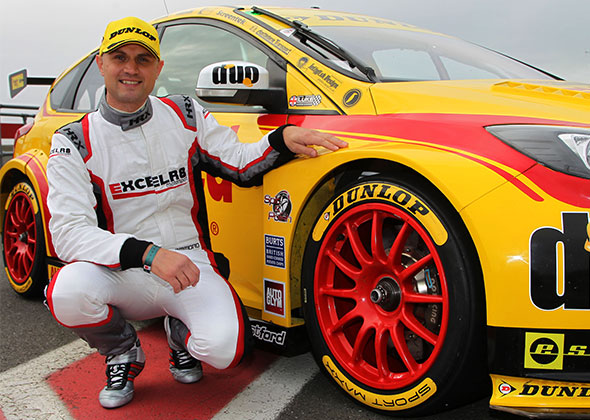 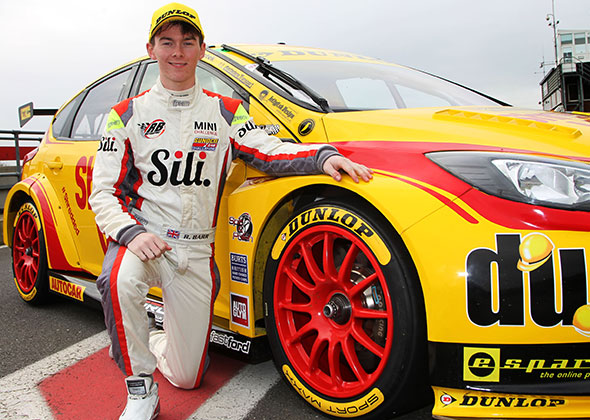 MINI Challenge race winner Reece Barr already had experience of more powerful touring cars, coming from the 265 BHP MINI JCW class which runs on similar Dunlop tyres to the BTCC. He commented: “The grip level was just amazing. Once the tyres were up to temperature the performance was so consistent. Going straight to the MINI JCW class was one of the best decisions I made as the sequential gearbox, power and the racecraft needed has helped me today”

Each driver was able to attempt both a qualifying simulation and a race distance test around the three mile Snetterton 300 circuit. James Bailey, Motorsport Communications Director at Dunlop stated:  “All three drivers performed strongly. They raced hard all year to earn and win this opportunity, and in doing so have proven that the MINI Challenge and Fiesta Championship are important and credible steps on the ladder to the Dunlop BTCC. Motorbase Performance did a fabulous job giving our three Dunlop Champions a thorough and realistic BTCC race run experience that will help all three in the next step in their careers”

Motorbase Performance and Dunlop have run this test to nurture talent within British Motorsport since 2012.  Previous winners of the Dunlop test opportunity have progressed into the BTCC including Mike Bushell, Ant Whorton-Eales and 2017 BTCC Champion Ash Sutton.

“All three have approached the test programme as requested with a mature, sensible mindset listening to the direction from the team. It is great to see three drivers with huge smiles. It may be an early stepping stone to a BTCC career, but even if not, it is a great opportunity for all three to work with a professional team and Dunlop’s engineers. For us, it is important to give something back into British racing” remarked Motorbase’s Team Manager Oly Collins. 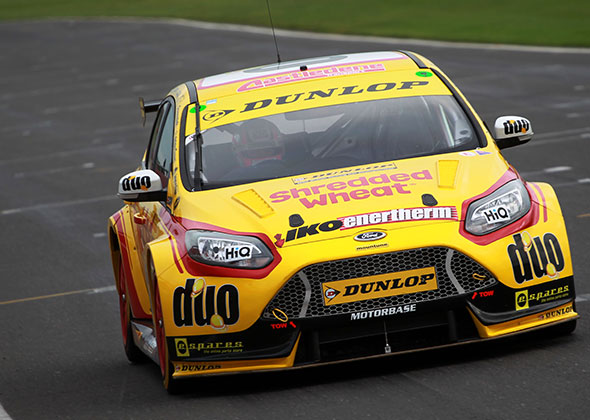