Brett Smith capped his year in perfect fashion by securing a dominant double at Donington, scorching up the order on the reversed grid.

Smith drew number four from the hat so began the final race of the campaign from row two, but pulled off a string of well-judged passes to secure yet another win.

Reece Barr started on pole but got too much wheelspin when the lights went out allowing David Grady, who started second, to nip ahead as the pack ran into Redgate.

Barr started on worn tyres and was playing cautious for the opening lap, and got swamped by both Rob Smith, who was through to second by the Old Hairpin, and Brett, who snuck into third by the end of the first lap.

From then on the two Smiths toured on to the back of Grady, with Rob powering ahead on the exit of Coppice on lap two, and Brett following him through.

That set up a great lead battle with Brett piling the pressure on to Rob. Brett dived inside at Redgate, but Rob fought back on the exit and the two cars ran side-by-side down the Craner Curves before Brett got the lead at the Old Hairpin. But Rob wouldn’t let it go and attacked again into McLeans, but to no avail.

Once ahead, Brett managed to forge a gap that he’d never lose as he led both Rob and Grady home.

“What an absolutely perfect way to finish the year,” said Brett. “I didn’t expect two wins this weekend but the car felt amazing and I could put it wherever I wanted. That was a great fight with Rob too, really close and clean. I’m likely to move on next year, but this has been the best season of racing I’ve ever had.”

Rob added: “I knew I needed to get past David quickly to be able to build a gap on Brett but he got straight past too and I couldn’t shake him off. It was hard work, but ultimately he was quicker here. It’s nice though as it shows that I could have been fighting him for the title all year if my luck had been a bit better.”

Behind the top three, Barr held fourth, but only just. Charlie Butler-Henderson pulled off a beautiful pass of both George Sutton and Max Bladon at once by diving down the inside of the two cars at the Melbourne Hairpin at the end of the first lap to go from seventh to fifth.

From then on CB-H was latched on to the rear of Barr’s car, but couldn’t find a way past. The fourth place ensured Barr of this year’s Rookie Cup honours, and second overall in the championship.

“Charlie didn’t make it easy for me!” said Barr. “I knew I was basically fighting for second in the points so I had to finish right behind Grady. That plan was working fine until Charlie arrived and I had to hold him off so I couldn’t look forward at all. Still, it’s mission accomplished for the Rookie Cup!”

Sutton took sixth ahead of Stuart Gough and Bladon, who again struggled with the handling of his car in what was a disappointing end to the season for the one-time championship leader.

David Robinson fought superbly up to ninth after his technical failure in race one and Brad Hutchinson rounded out the top 10. 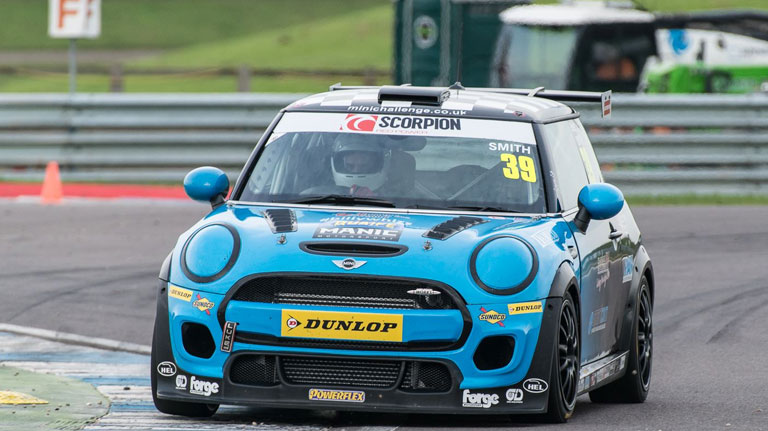 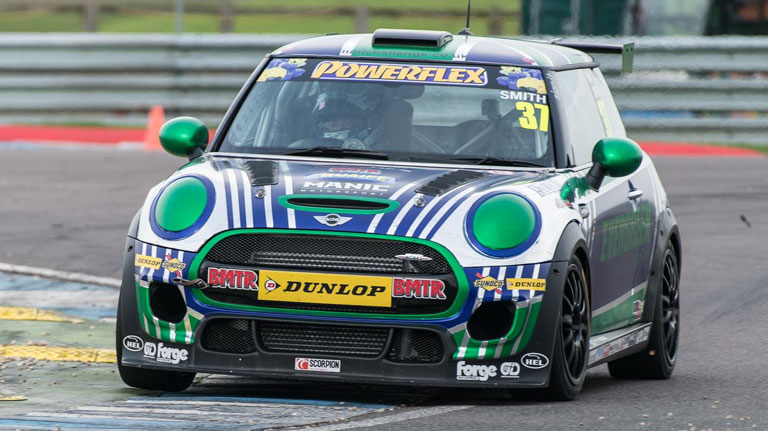 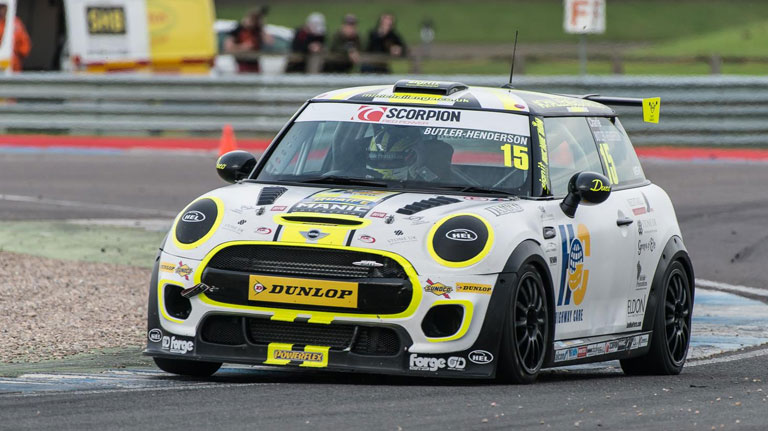 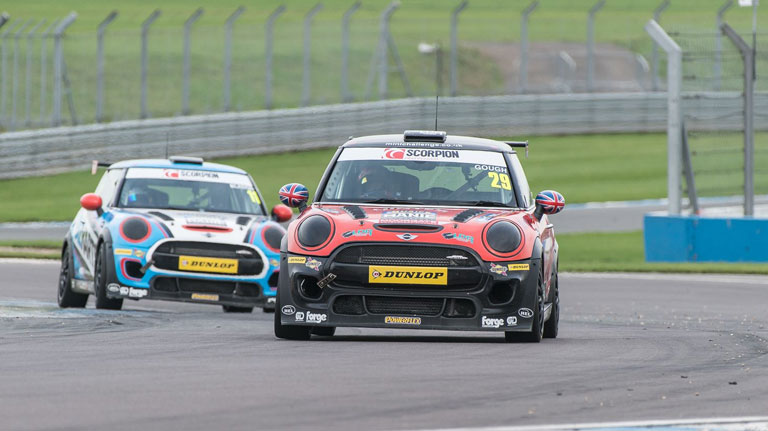 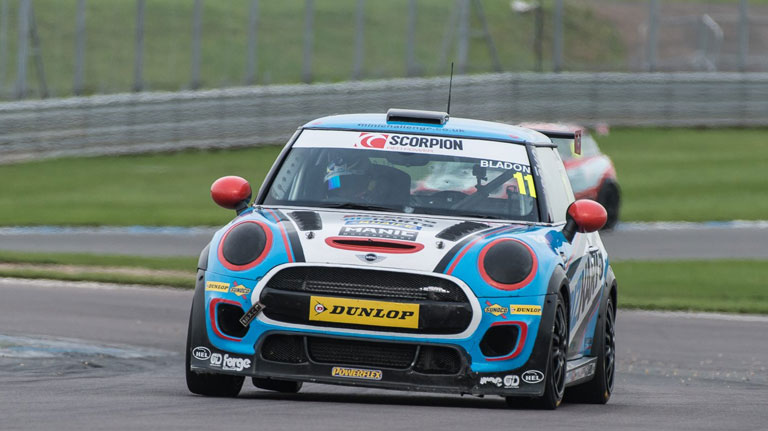 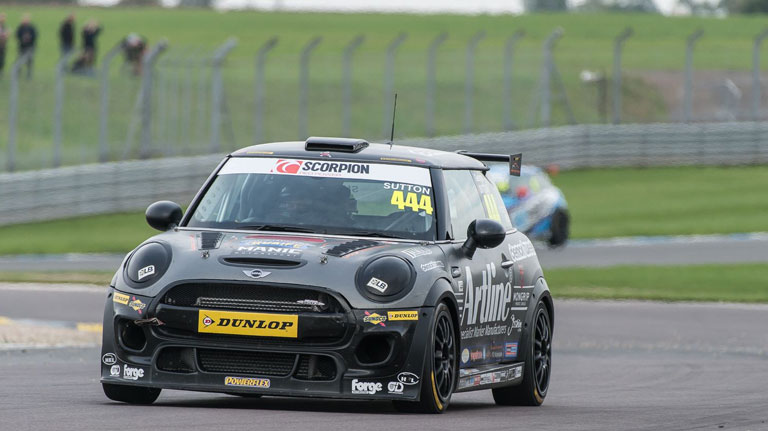 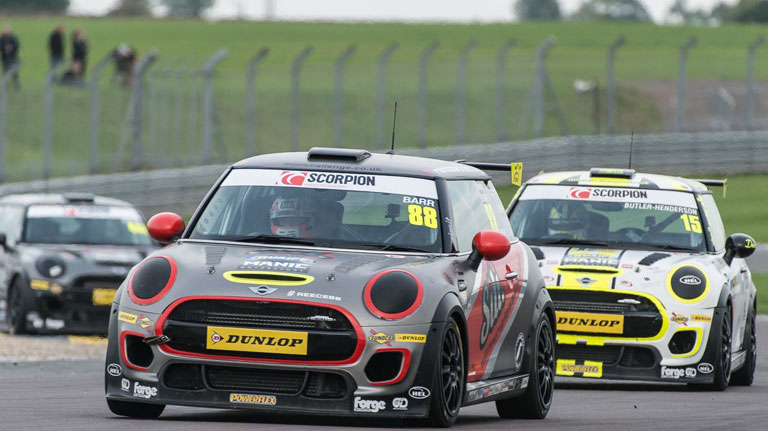 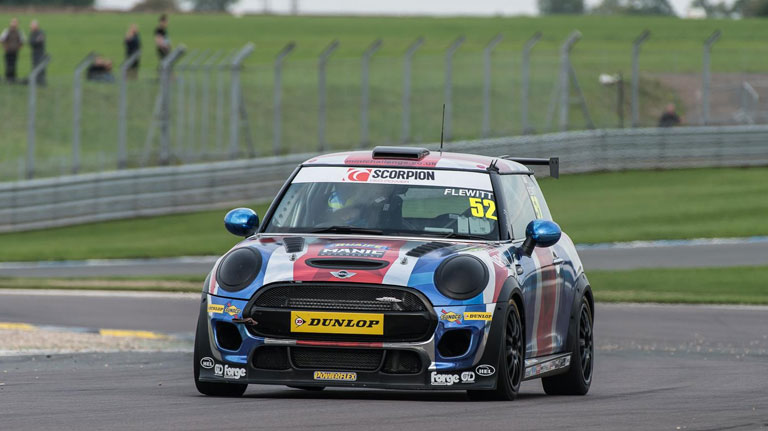