Brett Smith overcame his starting fears to take a controlled victory in the penultimate race of the season.

Having already secured the JCW crown during the last outing at Oulton Park, there was next to no pressure on Eurotech Racing man Smith, but you wouldn’t have guessed it by his performance.

Smith put in the drive of a champion to control every lap, and even got it off the line well.

“I stalled at Oulton last time so I’ve got this thing about getting starts wrong, so I was concentrating so hard on the start this time around it was mad,” he said.

Smith needn’t have worried though as he controlled his wheelspin and got into Redgate ahead of Rob Smith to lead the pack. That was about as close as it got in truth, after Brett nursed his tyres into the operating window and proceeded to tour away from Rob to secure a comfortable win in the end.

“The start actually went well for once,” said Brett. “I made sure I defended from Rob and then I had a huge slide down the Craner Curves on the first lap which convinced me that the tyres weren’t quite up to temperature yet.

“I drove at about 70 per cent for the first lap or two until I was sure the grip was there and from then on I just got the gap and controlled it. This year has been a dream, so to cap it with a win is brilliant.”

Rob chased Brett hard initially, but ceded ground after a lock-up into the final corner. From then on Brett was gone and he switched to consolidating second.

“From the point of the lock-up I just couldn’t reel Brett back in,” said Rob. “It got to the point where I was just a managing the gap and bringing it home.”

David Grady took a clear third place, saying: “It was a bit of a lonely one really. I kept the start clean and then the cars behind me dropped back, but I couldn’t quite stay with these two up front.”

Behind the top three came the fight for the Rookie Cup. Irishman Reece Barr secured top spot in fourth to put himself on the brink of landing the title.

“Fourth is good but I’d rather have been further up the order,” said Barr, who is now 49 points clear in the Rookie standings with only 56 still on offer. “It’s good points for the Rookie Cup and puts me on the brink of that so it’s a good result.”

George Sutton put in a strong drive to snatch fifth. Charlie Butler-Henderson took sixth at the flag but was later demoted back to seventh for overtaking under yellow flags. CB-H who was running well at the start but lost a handful of places after a lurid slide on cold tyres through McLeans and its accompanying gravel trap.

Barr’s big Rookie Cup rival Max Bladon was a disappointed seventh after he struggled to find a balance with the car after his qualifying suspension failure. Stuart Gough was eighth ahead of newcomer Kenan Dole. Will Neal took tenth after a stunning four-car fight for the spot that included his brother Henry, Calum King and Dean Brace. Guest entry David Robinson was running a strong fourth early on before his car slowed with a technical issue. 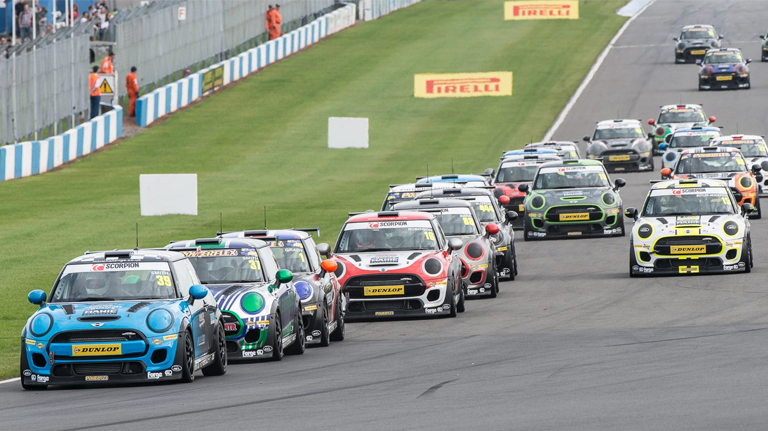 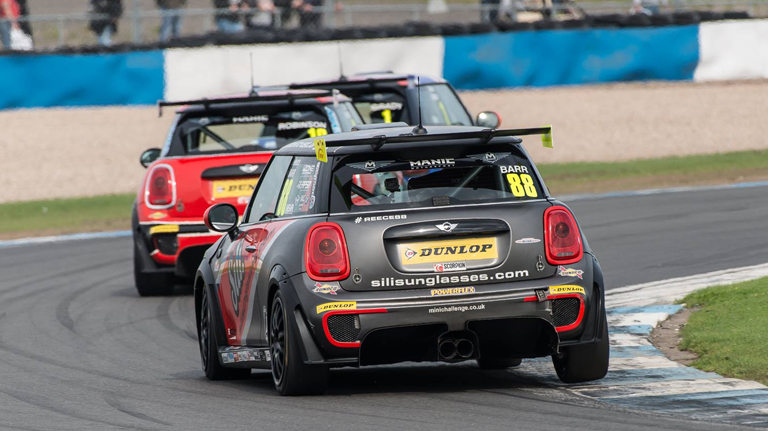 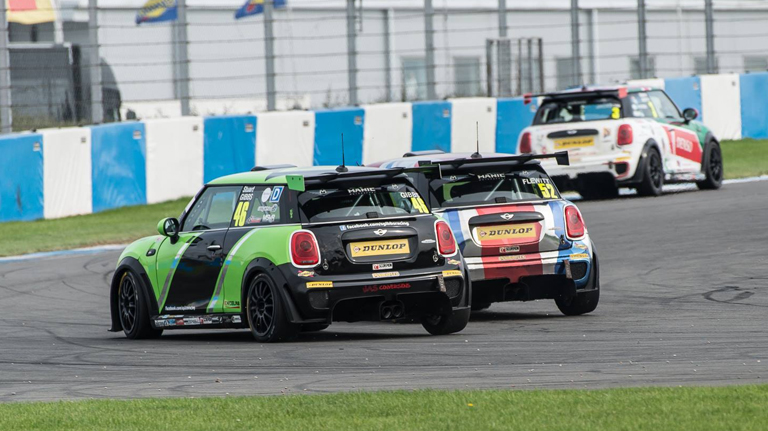 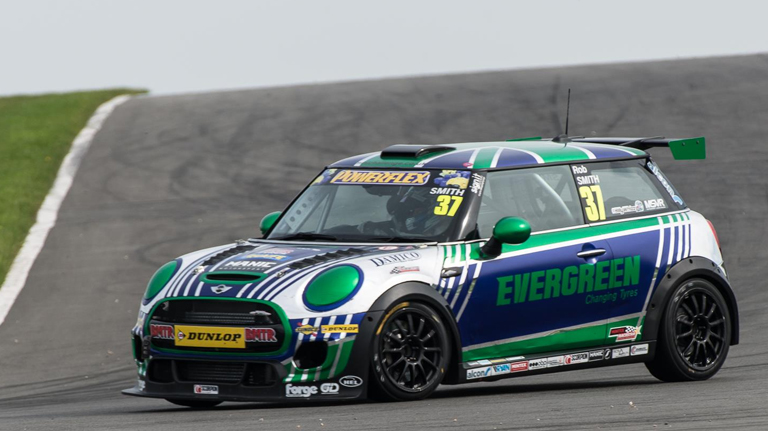 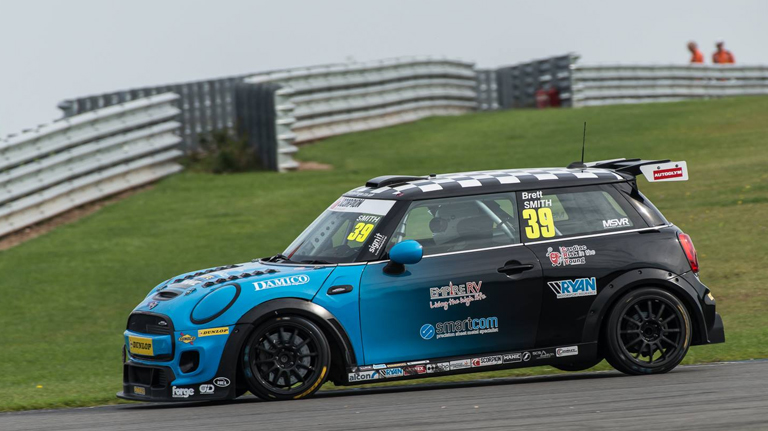