Reece Barr insists he’s feeling no pressure ahead of a tense Rookie Cup showdown at Donington Park this weekend, while his biggest rival Max Bladon is determined to try and hunt him down in the points.

With the main MINI CHALLENGE JCW Championship already settled in favour of Eurotech Racing’s Brett Smith, attention turns to the fight for second overall, which will likely also encapsulate the Rookie Cup prize.

Irish karting graduate Barr currently sits in second overall, and is the leading Rookie Cup driver. His main rival for the newcomer’s prize is Bladon, who is in fifth overall, but just 42 points back.

Barr said he wasn’t feeling any pressure going into what will likely be a head-to-head with his Excelr8 team-mate over the Rookie honours.

“I’m quite relaxed ahead of Donington, and mostly I’m just determined to enjoy myself and try to finish the season with a win,” said Barr.

“My goal is still to go for outright wins, so I’m not planning on taking it easy and just nursing the points lead. It’s been a really strong first season, and winning the Rookie Cup was always my aim for this year, but if the chance is there for an outright win then I’ll be going for it. Failing that, the target is just to finish ahead of Max.”

Bladon said he had to go on the attack this weekend. He added: “Reece has a nice little points cushion over me, but I know first-hand how quickly things can turn around in this championship, so anything can happen.

“I want to win again this year, just to cap the season off. Getting back to the front of the field at Oulton Park after a few difficult Brands Hatch rounds gave me a great confidence boost ahead of the last round, and I want to carry that momentum into the season finale.

“I didn’t do as much pre-season testing as some others, so I’ve still been learning the car each weekend and perhaps that’s set me back a little overall. Things like adapting to the brakes have taken a lot of time. But I’ve still won a few races and had a blast doing it. Hopefully there’s more to come at Donington and if the rookie title comes with it, then that’s all the better.”

“I’m going all-out to get second place as I’ve won the championship and finished third, so now I need to complete the set!” said CB-H. “Donington is a great track and needs a lot of bravery as it’s all about momentum. Reece has the Rookie title to go for, so perhaps that may play on his mind a bit, whereas I’m just focused on ending the year with a win.” 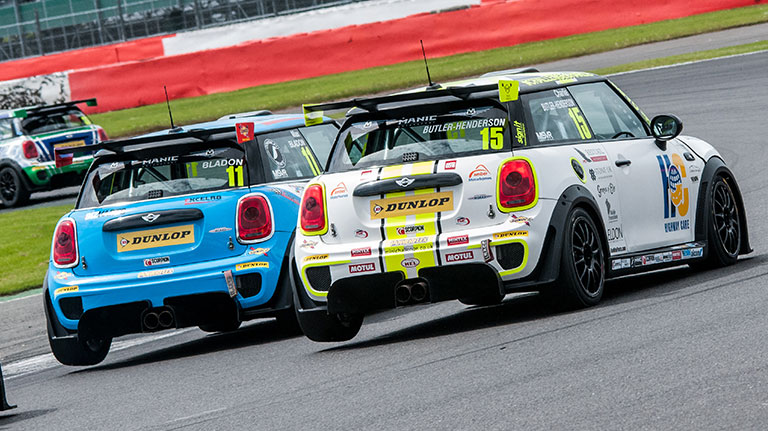 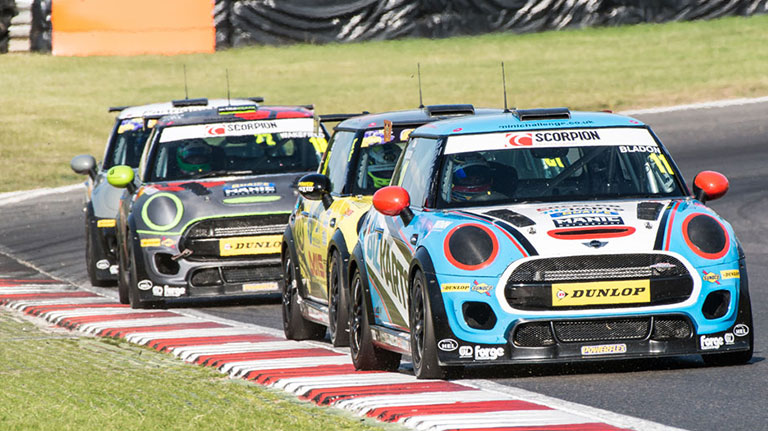 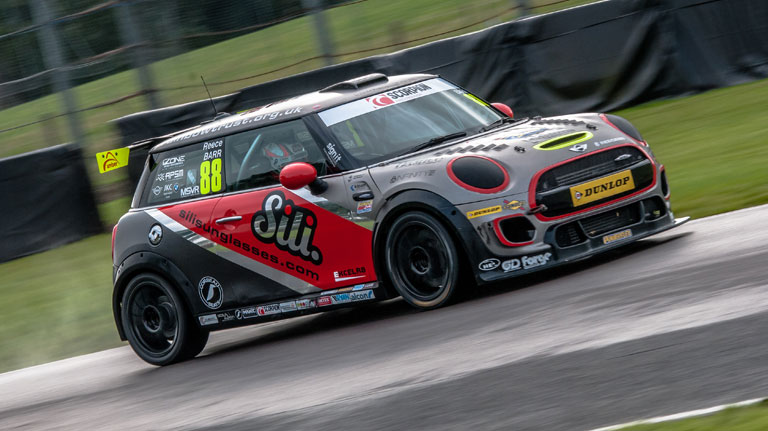 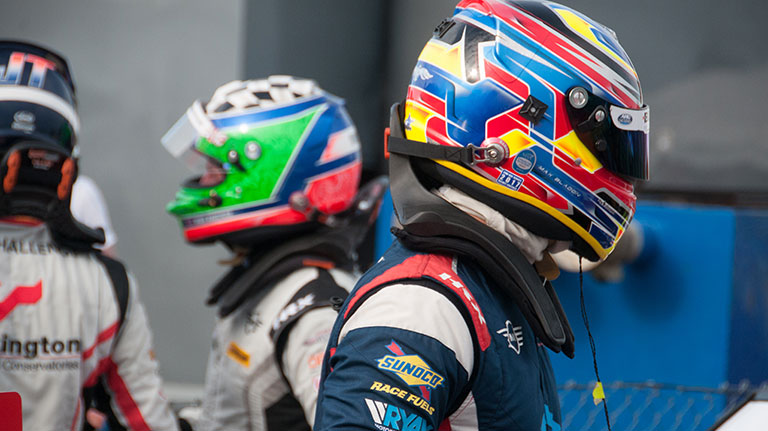