George Sutton made it two new winners from two rather frustrating races at Oulton Park, as the rookies came to the fore in the final race of the weekend.

Things went wrong at the start from new champion Brett, who stalled on the line. “I blame the team,” he joked. “Probably a clutch problem, but it went away straight after. It was almost like I wasn’t using it right…”

That error left Brett down in 10th at the end of the first tour, and with a heap of work to do.

Sutton got away well to pull a small gap on Barr, as Bladon rocketed off the line to run fourth at the end of the first lap, and then deposed David Grady for third on lap two.

The race was neutralised when Richard O’Dwyer crashed out at Druids, summoning the safety car. With the race already shortened to 15-minutes due to timetable pressures, the interlude left just a two-lap sprint to the flag.

Sutton judged the restart well to lead, but had Barr crawling all over him. The Irishman attacked, but local man Sutton held firm at Lodge on the final lap to secure a hard-earned first win.

“It feels mega, I’m so happy,” he said. “Reece didn’t make it easy for me but I love this track and only live 30-minutes away. To win here is pretty special.”

Barr added: “There wasn’t much I could do in just two laps really. George defended well on the last lap and never gave me a glimpse of an open door. Fair play to him. I can’t complain when I’m leaving with two podiums and more points toward the rookie championship.”

Bladon ended his recent run of torrid luck with a third. “Finally,” he beamed. “It was starting to feel like the world was against me! It’s great to be back up here. It wasn’t much of a race to be honest, but I got some good overtaking in and proved to myself that I can run at the front again.”

Brett Smith raced back to fourth at the line to cap a fine recovery drive. “It would have been nice to cap the championship with a win, but you can’t have everything,” he said. “It’s still been amazing year.”

Will Neal took his best result yet in fifth, ahead of Scott Jeffs and Calum King. Brad Hutchinson was eighth, ahead of the charging Charlie Butler-Henderson, who rose from the back of the grid with fixed steering after his race one troubles. CB-H also bagged the bonus points for fastest lap to aid his push for second in the championship.

Rob Smith and Mark Wakefield both failed to start after their damage in race one, and Henry Neal was ruled out with a front-left bush failure on the green flag lap. 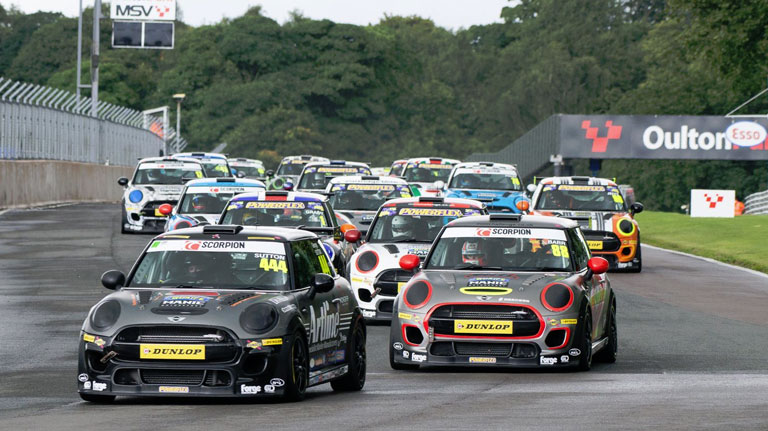 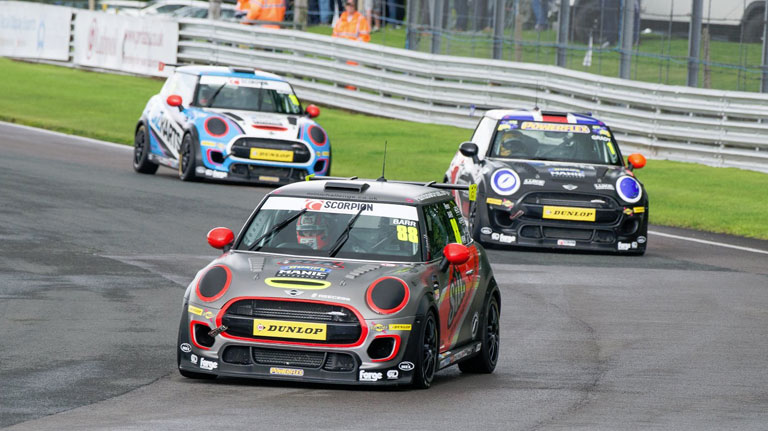 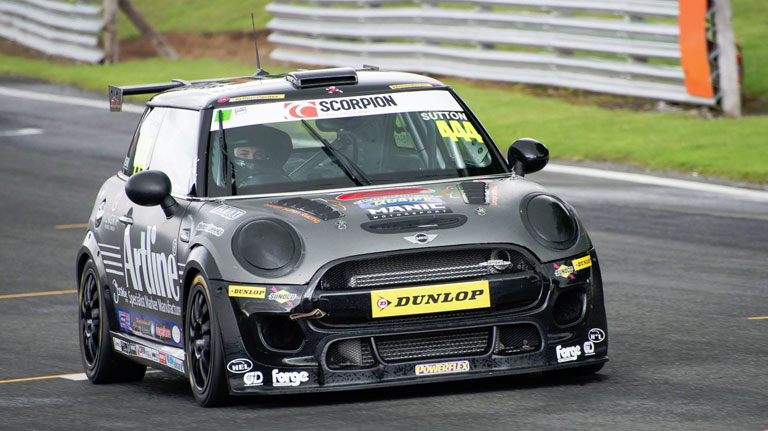 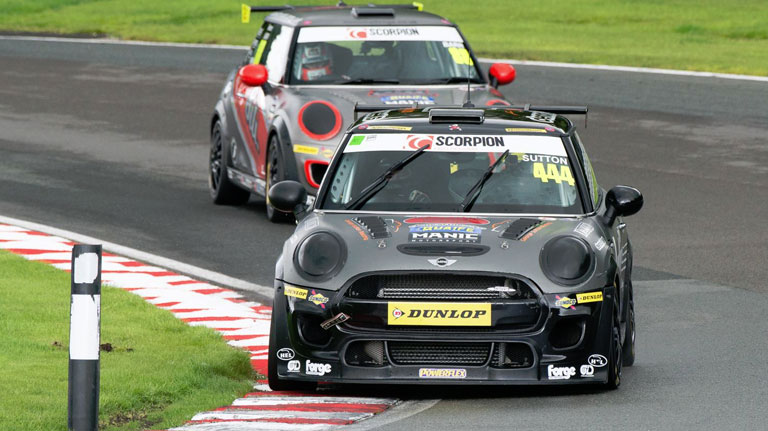 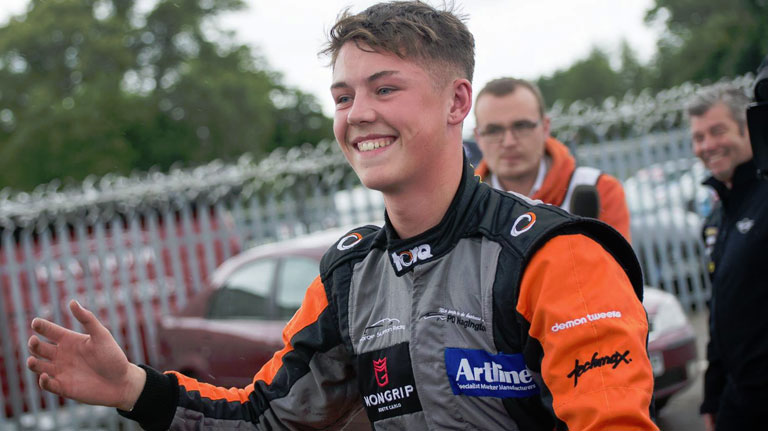 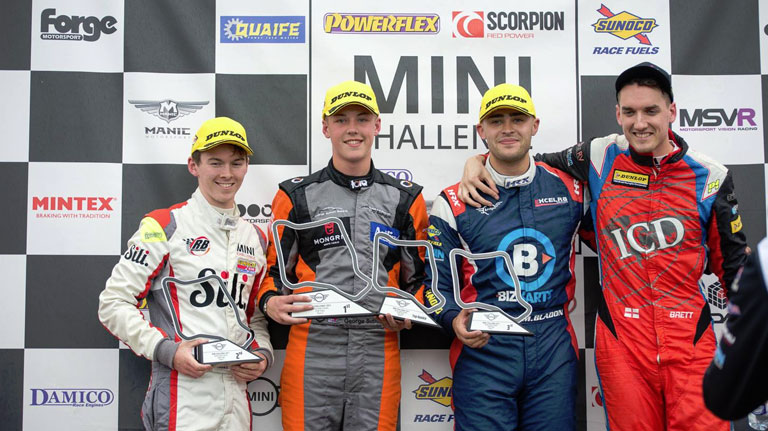