Max Bladon says he needs to turn back the clock this Saturday at Oulton Park, and attack the penultimate round of the season in the same way he did during the opening weekend of the year.

BIZ Karts-backed racer Bladon has endured two torrid weekends at Brands Hatch prior to the CHALLENGE’s visit to Cheshire this Saturday. Two driveshaft failures have ruled him out of the points and meant that Bladon has plummeted from second in the championship down to seventh.

While the two-time JCW race winner is now too far adrift of points leader Brett Smith to have any chance of an overall title shot this term, he is only 30 points behind Irishman Reece Barr in the JCW Rookie Championship chase.

Bladon was a stand-out title contender at the start of the year, and secured pole for the first race of the season at Oulton Park, and capped the weekend with a maiden JCW podium with second place in race two.

“I need to treat Oulton as a fresh start on Saturday and really go in and attack it, just like I did back in April,” says Bladon.

“I need to forget about the last two months. To have two failures that were completely outside of my control at Brands Hatch is so disappointing. It’s like the Curse of Brands Hatch for me!

“This weekend both myself and the Excelr8 team need to get things right and get back on form because we know we can win again before the year is out. The overall title is gone, but the Rookie title is still very much on between Reece and myself, and it’s getting down to crunch time for that.

“Oulton is my home circuit, but I’ve not actually driven there much. We’re on the Fosters layout this time, which will be new to a lot of people, so that could mix things up.

“The key to Oulton is pure commitment. You have to be on it everywhere, nailing every corner and putting the car on the limit for the whole lap otherwise you’ll be losing time everywhere. I remember thinking I was going off on my pole lap earlier in the year, but then the car clings on and it’s all good.” 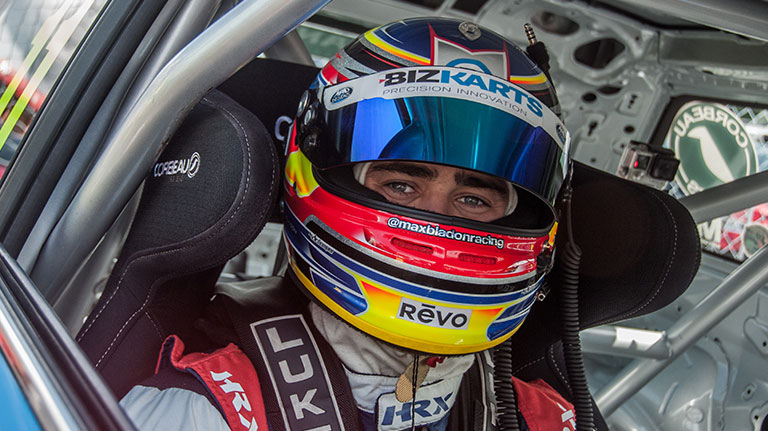 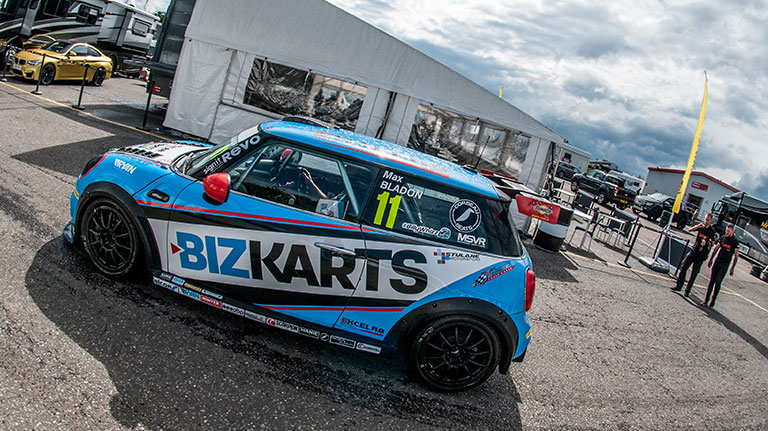 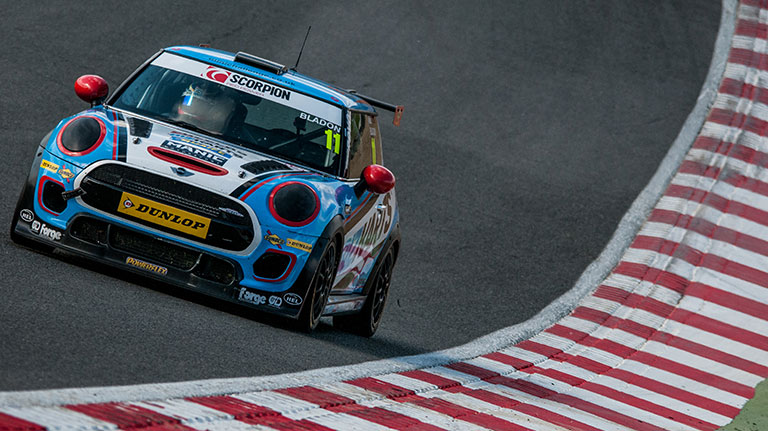 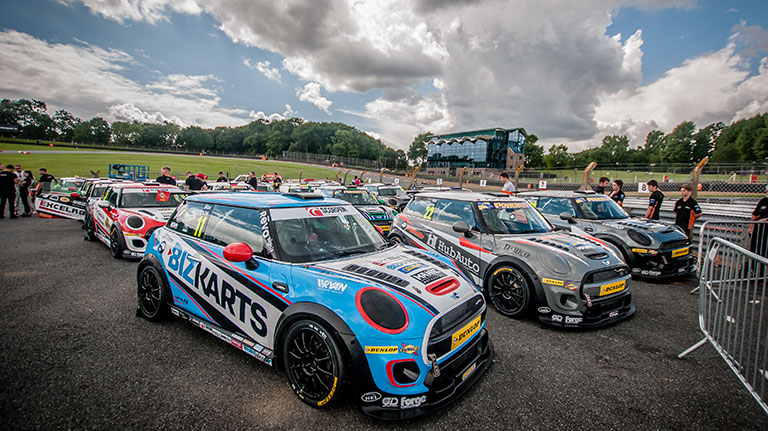