Mark Blundell may be set for a return to the MINI CHALLENGE JCW Championship in the future after an impressive, if unlucky, debut during the Brands Hatch MINI Festival.

Blundell immediately showed his class, guiding the car to 13th on the grid in qualifying – a season-high results for the Union Jack-liveried guest machine.

Sadly, two accidents not of his making limited his results, but that didn’t prevent Blundell from showing prodigious pace across the weekend.

In race one, Blundell was pincered between two cars heading into Graham Hill Bend, resulting in contact that bent his steering and forced retirement.

However, starting from the back in race two allowed him to show his class. From 26th on the grid, Blundell flew up the order, pulling off multiple passes at Druids, the flat-out Surtees bend and Clearways to finish 12th and show that he’s lost none of his overtaking skills.

The final race was another troubled affair, when contact in the pack running toward Graham Hill Bend spat Blundell’s car into the barriers, inflicting yet more steering damage.

“While Mark’s weekend wasn’t quite what he’d hoped for, the skills he did show on track were still rather amazing,” said Excelr8 team head Justina Williams, whose team looked after the MINI UK car.

“In race two Mark was awesome to watch. He picked his moments perfectly and was passing two or more cars each time through the trickiest parts of the circuit. He’s lost none of his edge since stopping competing full-time and is still an amazing racer. He genuinely cared about getting a result for the team and had a real passion for it.

“Mark has said he’d like to come back out with us again. While the guest car is full for the rest of this season, we’ll certainly look at chances to make this a reality for next year as we feel Mark is a fantastic addition to the championship.”

MINI CHALLENGE promoter Antony Williams added: “Mark was very impressive, especially given his limited time in the car before Brands Hatch. To score that car’s best qualifying result of the year shows that he’s still a very talented racer. Yes, the results didn’t quite go his way, but he acquitted himself like a true professional all weekend. We’d love to have him back out next year.” 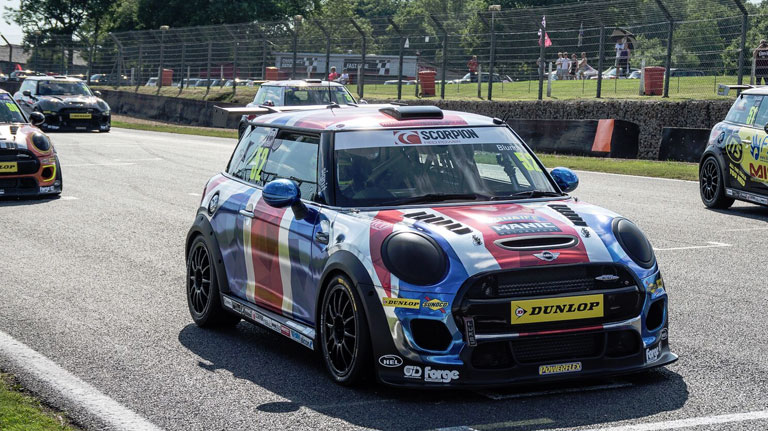 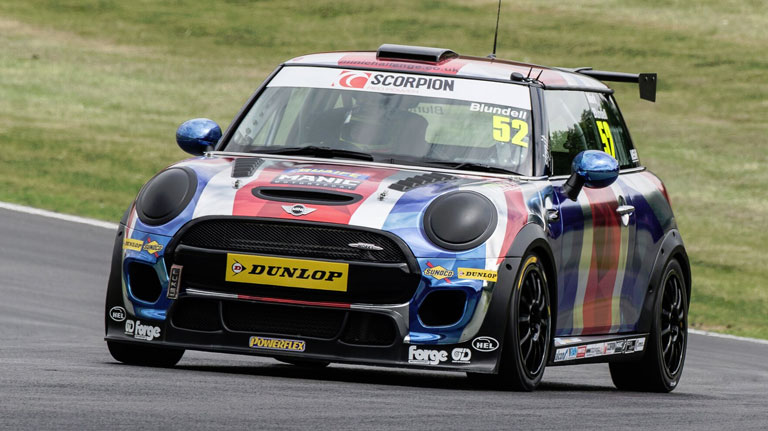 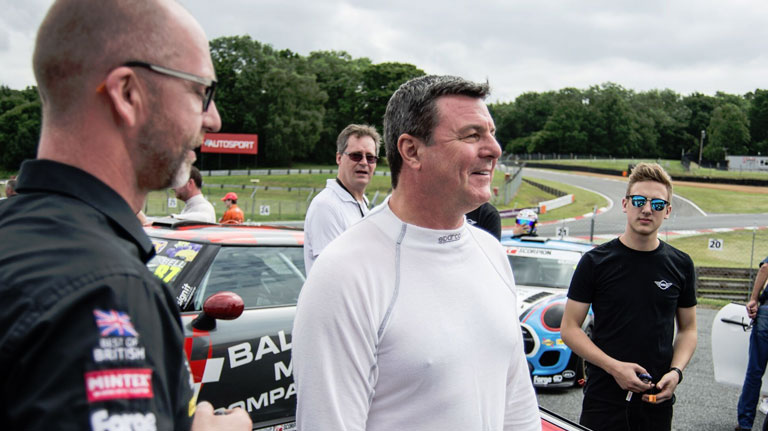 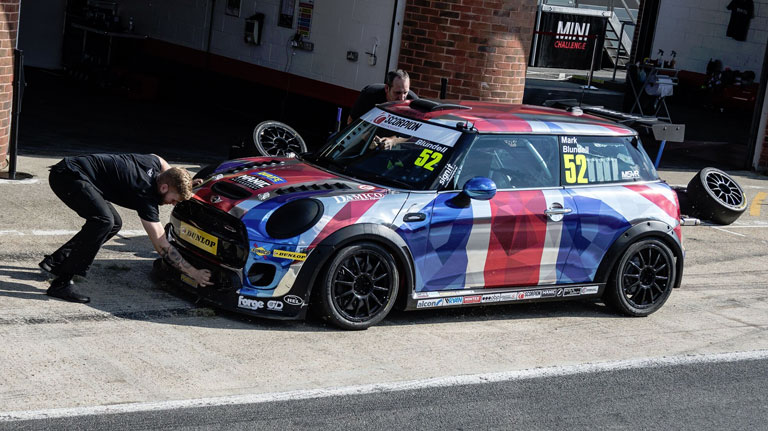 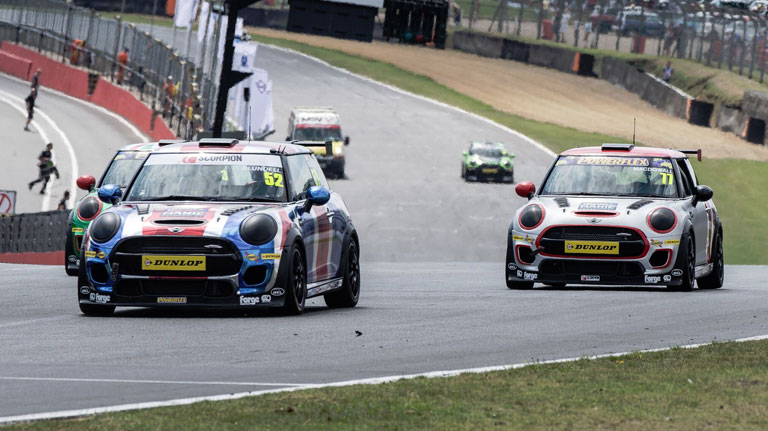