Mark Wakefield has targeted a clean sweep of podium finishes at this weekend’s Brands Hatch MINI Festival as he continues his march up the CHALLENGE points table.

Wakefield has marked himself out as one of the stars of the season so far, taking his breakthrough victory in the season-opener at Oulton Park and running at the sharp end of the field ever since.

The Excelr8 driver is currently third in the points, but is only a single point behind second-placed Max Bladon.

“This year is surpassing expectations so far,” said Wakefield. “In karting I had a pattern where I would do a year, then win a title in the second year, and that carried on right through until I moved into cars. When I was racing in the Coopers I should have won the title in the second year but I came close instead, so I need to try and get that pattern back as this is my second season in JCWs!

“I’ve noticed a massive difference in the car this year and running with Excelr8 really allows me to just focus on my driving and that’s been a huge bonus. The car is also a lot more balanced. When I used to set my own car up it was always on edge around fast turns like Coram at Snetterton, whereas with Excelr8’s help I’ve found a lot of time in turns like that.

“Brands will be a very tough weekend and is likely to be pretty chaotic with so many cars around such a short track. It will all come down to qualifying I think. If you’re not in the top five on the grid, you’ll be nowhere and have so much work to do to make it up.

“Brands is a tricky lap, and I actually think it’s one of the most challenging on the calendar as it’s so unique. Turns like Paddock Hill Bend have massive gradient changes that unsettle the car and everyone has their own line around turns like Surtees and Clearways. You just have to be smooth and make sure you nail braking points and carry maximum corner speed.

“I need three podiums at Brands and consistency will be the key to the championship. Brett [Smith, championship leader] likes Brands, so he’ll be quick, and it’s up to me to keep the pressure on and try to close the gap in the championship.” 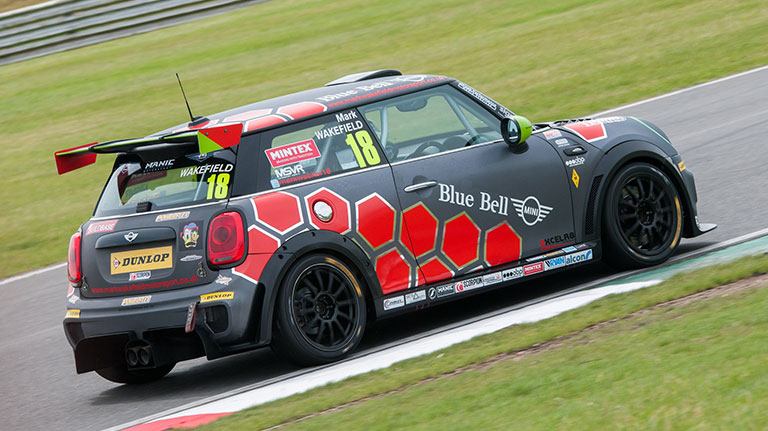 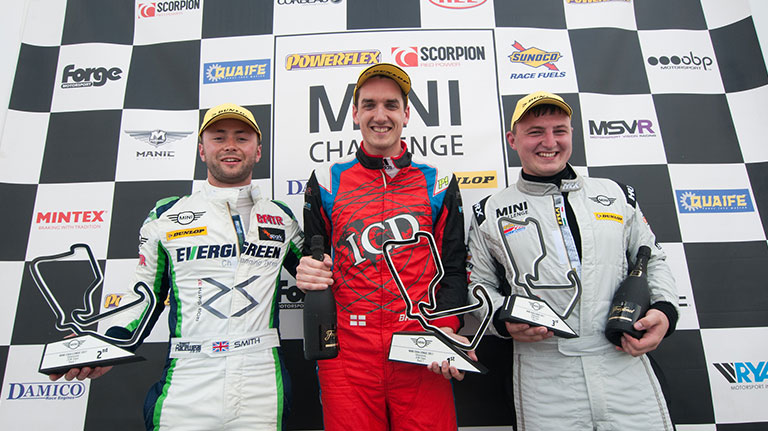 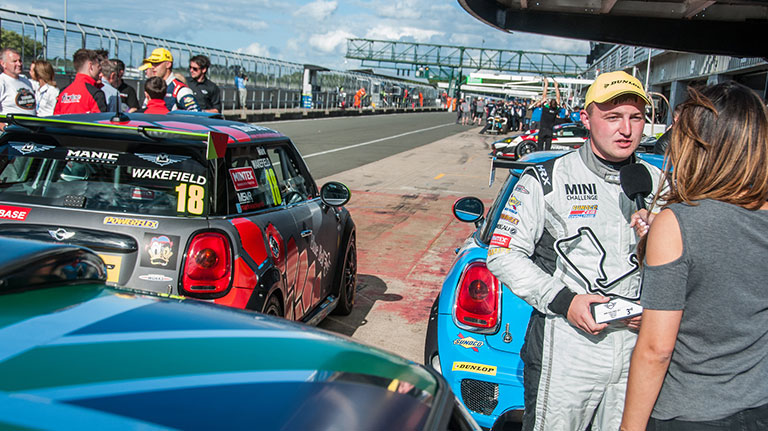 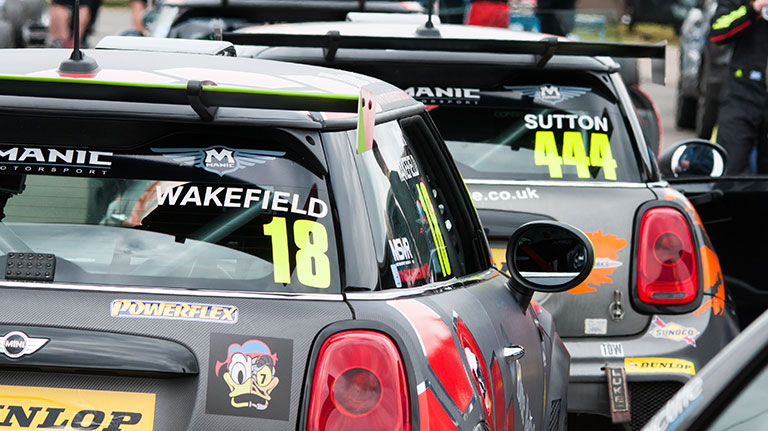