Blundell to compete in the MINI CHALLENGE JCW at Brands Hatch

Ex-Formula 1 driver Mark Blundell will compete in the next round of the MINI CHALLENGE JCW Championship at Brands Hatch on July 8/9.

Blundell has signed up to handle the MINI UK-backed guest car in the three races that headline MSVR’s annual MINI Festival event.

The races will mark 51-year-old Blundell’s first competitive appearances at Brands Hatch since 2010, and his first at all outside of Goodwood events this year.

Blundell, who had previously raced for Brabham, Ligier, Tyrrell and McLaren during his four-year F1 career, said: “I’m really looking forward to it because I don’t do much racing these days outside of events like the Goodwood Revival. When Mini approached me and asked me to have a go it just had fun written all over it.

“I had about 30 laps in the JCW around Snetterton to get used to it and make sure everything was fine. The car is a real bundle of fun, but it was much harder to drive than I gave it credit for. It’s got a lot of power and a short wheelbase so it’s often sideways and on the limit.

“I’m not a front-wheel-drive expert – in fact I think I’ve only done 100 laps in a FWD car in my entire career – and I’m also not a left-foot braker, so both of those things go against me in this type of racing.

“But I love Brands Hatch. It’s a great, short circuit and the JCW is going to be great fun around there, especially with 30 of them on the grid. It’ll be a good laugh getting involved.” 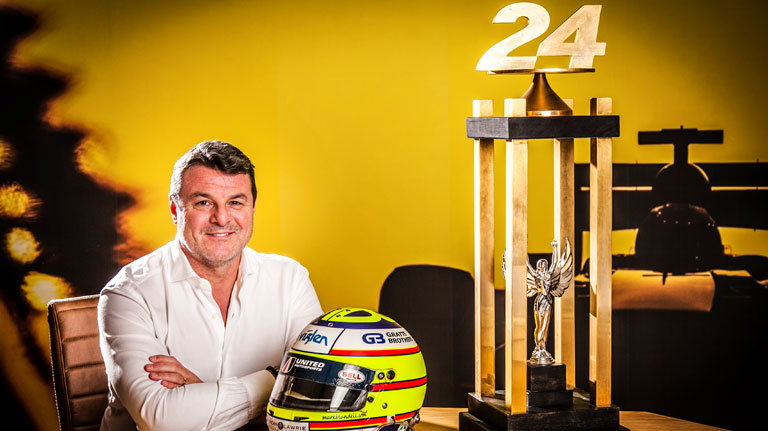 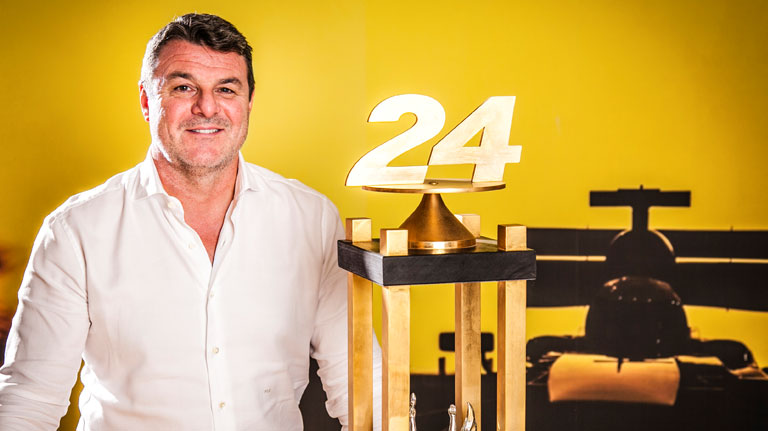