Smith will take over the driving seat of his father Jeff’s Eurotech Racing Honda Civic Type R BTCC car for the remainder of the season while Jeff continues his recovery from injuries sustained a multi-car accident at Croft.

Brett currently leads the JCW Championship by a comfortable 67 points over Max Bladon. Fortunately there are no further clashes between the JCWs and the BTCC for the remainder of the year, so Smith will race in both series.

“The MINI CHALLENGE title is hugely important to me, winning it was my aim at the start of the year and moving into the BTCC won’t change that,” said Smith.

“There aren’t any clashes for the rest of the year so I’ll be jumping between both the Civic and the MINI and there are some helpful time gaps between the rounds for recovery too.

“The BTCC car will be different to the JCW, but I’ve been watching on-board videos from dad and Jack [Goff, BTCC team-mate] and it all seems to be there or thereabouts with the JCW so I believe the MINI will have prepared me well for the jump.

“I want to be in the points in the BTCC this year and to push for reversed-grid pole positions as and when I can. But the plan for the CHALLENGE is to do what I’ve done all season, go out and win it.” 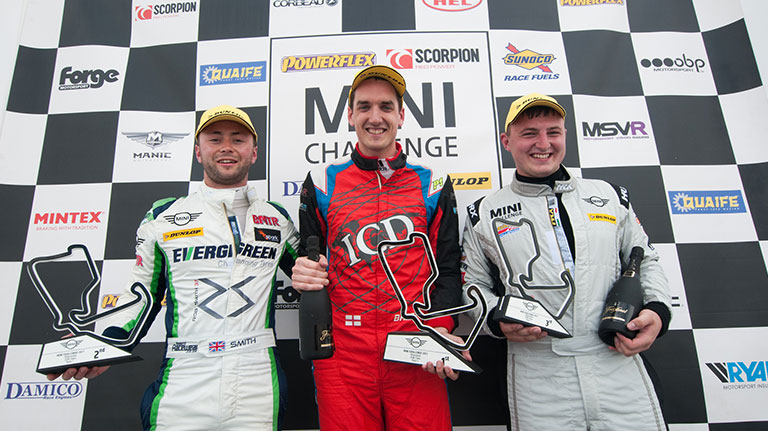 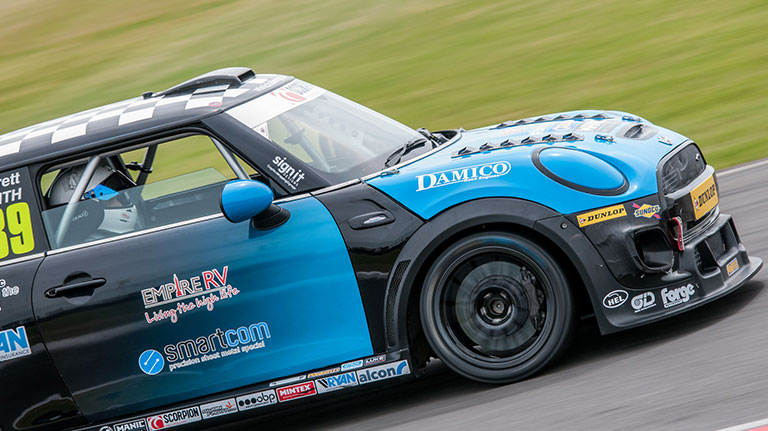 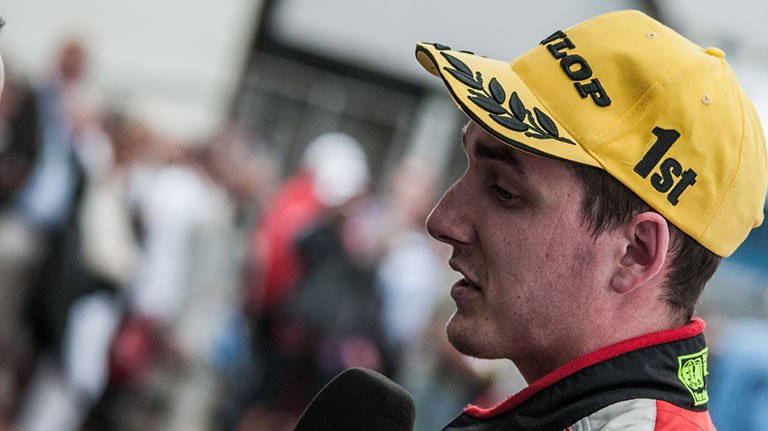 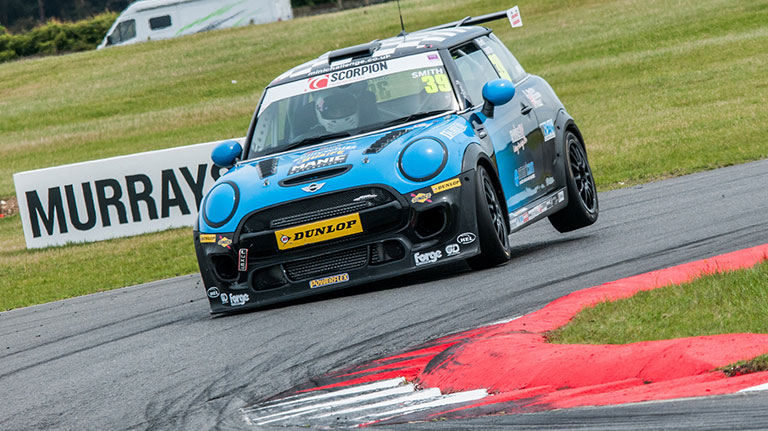