Brett Smith continued his current hot streak by claiming pole for the first race at Silverstone after a nip and tuck battle with his namesake Rob Smith.

The two Smiths were the class of the field and between them secured an all-Smith front row, with Brett just edging pole by 0.030s around the three-mile Silverstone Grand Prix Circuit.

Brett took advantage of a strong tow behind Reece Barr for much of his quickest lap before breaking in to clean air in the final sector and then dipping in behind Calum King for the run to the finish line.

“The tow pretty much made the difference I think as the straights here are massively long,” said Brett. “I’m driving with huge confidence at the moment but I knew the session would be tight. To get pole after taking two wins at Snetterton is a massive boost.”

Rob Smith was on for a quicker time that had the potential to steal top spot, but a lock-up on the brakes in the final sector cost him. “I’m still very happy with P2 as I’m showing the pace is in the car,” he said. “I brought my front tyres in and just went for it but pushed a little bit harder than I needed to near the end of the lap.”

Max Bladon took third fastest, and admitted that he didn’t get enough of a tow down the straights, reckoning that amounted to the two-tenth deficit to the Smiths ahead.

Charlie Butler-Henderson needed to strike back after a torrid three races at Snetterton, and did so in fine style by securing fourth on the grid. “I’m well happy with that and was just loving the session,” said the 2015 champion. “I managed to scrape together enough for two new tyres at the front and that made the world of difference. There’s more pace to come so I’ll be pushing for the podium tomorrow.”

Mark Wakefield was fifth quickest ahead of newcomer Ben Winrow, who is racing Jeff Smith’s Eurotech car this weekend with Jeff off on British Touring Car duty. Winrow is a seasoned hand at tin-top racing, having won the 2008 Renault Clio Cup title.

Reece Barr was seventh after a session without a strong tow, with James Turkington eighth. Dean Brace and Mohammed Nalwalla completed the top 10. Stuart Gough was 11th, ahead of reigning champion David Grady. 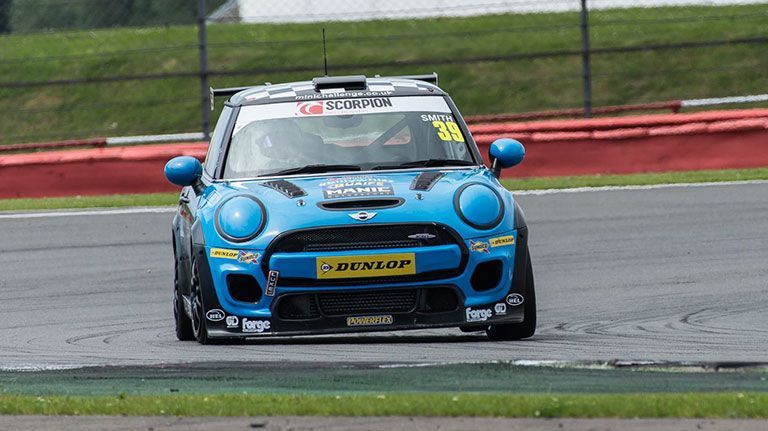 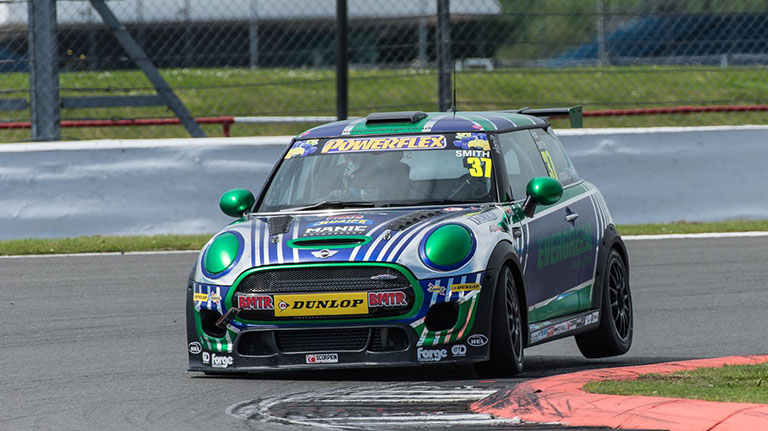 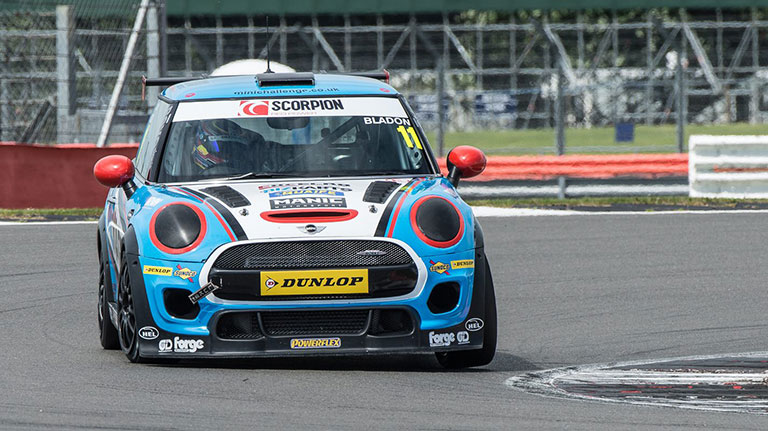 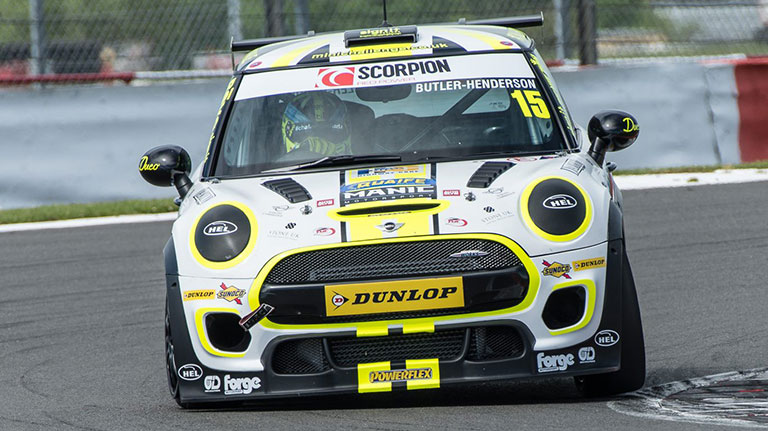