The R53 and R56, 10 cars in all, to race around the National Circuit. A few cars were missing due to Exams and other commitments.  A great shame as this is a very competitive class. Andrew Tsang was clearly very quick in qualifying with a 1:07.771 lap on his 3rd lap.  His tyres were not even hot!  Rob Austin was the closest with 1:08.186 closely followed by Ben Dimmack on 1:08.385. Stu Lane has returned to the grid, this time with an R56 instead of an R53. Aaron Reeve’s car was eating supercharger belts again still not having solved the problem from Snetterton. The rest of the field were all in close contention. A good race promised for later in the afternoon

Andrew Tsang got a good start and pulled away from the rest of the grid in lights to flag victory. Rob Austin in his R56 had a great battle with Stu Lane and Ben Dimmack. Aaron Reeve’s car went through yet another supercharger belt and retired on the 4th Lap Tim Bill’s car was running a little hot, his car was smoking rather badly on lap 12, also going well sideways around Copse. It turned out a hose had gone. This caused the engine to overheat and deposit water around Copse. It was later discovered that not only had the head gasket blown, one of the pistons had also melted. So the end of the race weekend for Tim. After the race, all the cars were given close attention by the scrutineers. Andrew Tsang’s winning place was excluded due to technical infringements. This gave the Victory to Stu Lane. With only 6 cars finishing, the rest of the afternoon and evening was spent trying to get 3 cars back into the race trim ready for 2 races on Sunday.

9 cars made it to the grid. Aaron Reeve fitting a new alternator and Supercharger to get all the pulleys in alignment. Seemed to work wonders.

Stu Lane got off top a great start with Rob Austin tucked in behind him into the Copse. On lap 2 Rob showed his superior race craft and took the lead from Stu which he was never to lose. Ben Dimmack put in a great turn of speed and maintained position behind the 2 leaders. He was the fastest on the track with a 1:08.329 lap. Aaron Reeve was yet again not very happy as his new alternator had failed causing his power steering to fail which lead to him exceeding track limits for which he was given a 5-second penalty. Andrew Tsang was happy to accept 4th place with his car fully complying with the technical regulations.

Last race and reverse grid time. Andrew Tsang was on pole alongside Ben Dimmack, P3 and P4 were Stu Lane and Rob Austin. Aaron Reeve was P5. Andrew Tsang was first into Copse with Ben Dimmack very close behind. After the first lap, Ben took the lead and showed the rest of the field how well his car is set up, coming home 2.5 seconds clear of Andrew Tsang. The race to watch was between 2nd, 3rd and 4th, with Andrew Tsang, Aaron Reeve and Rob Austin. Reeve managed a pass on Austin in lap 3 and the two battled for lap after lap, Reeve trying his best to find his way round Tsang whilst defending his position from Austin. In the end Rob decided to bring the car in one piece and settle for 4th. Stu Lane, having the prime view of the battle in front was content with 5th.  The reverse grid showing that it always throughs a joker to the field, you never can predict the outcome. 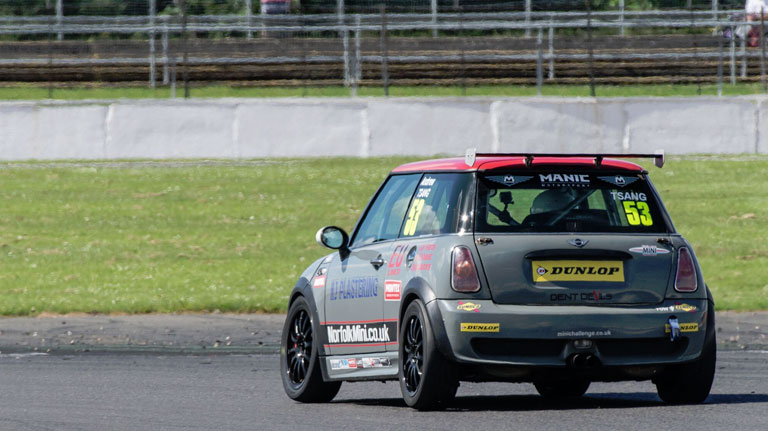 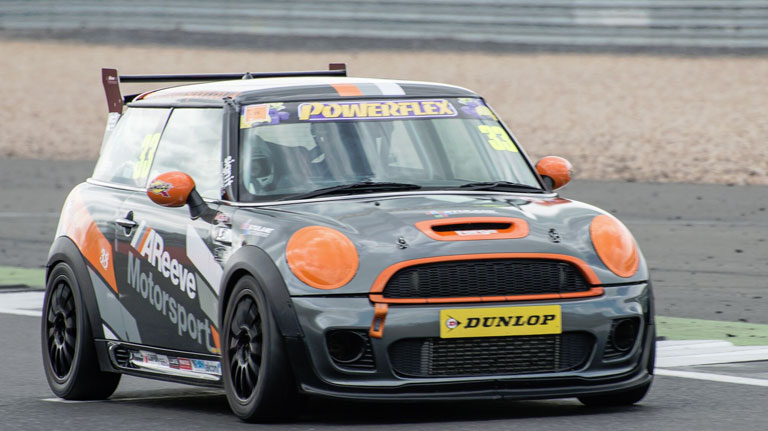 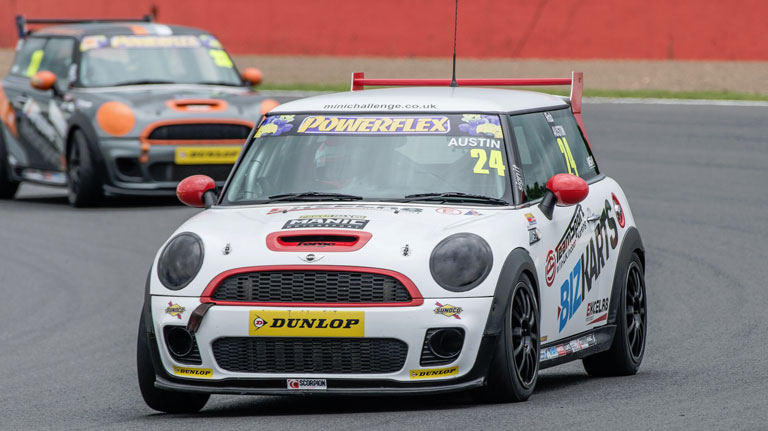 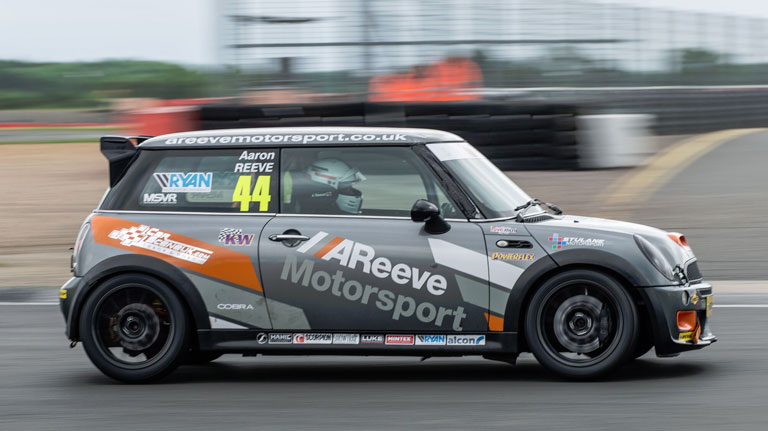 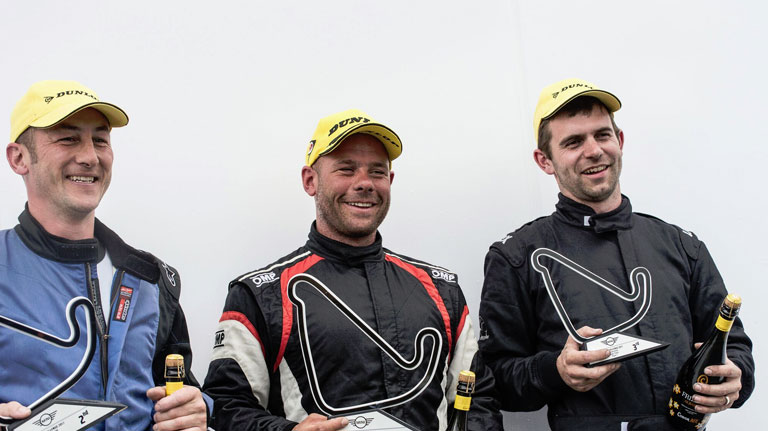