Jeff Smith secured his first MINI CHALLENGE victory of the season to make it five different winners from the first five races after a thrilling first outing at Snetterton.

The British Touring Car Championship regular soaked up intense pressure from championship leader Reece Barr and his own son Brett Smith to take the first win of the weekend. The top three producing a mesmerising display of door handle-to-door handle racing in the Snetterton sun.

After the washout of qualifying, the jumbled grid produced a frenetic first few laps until the true order worked itself out.

Rob Smith made the most of his pole position to get a good start and run clear into Riches, as Reece Barr bogged down in second and fell behind Jeff Smith on the run into the first turn.

Rob held firm from Jeff for the early laps, until suffering heartbreak when his car lost all power.

“I have no idea what happened, but I’d just like some luck!” said the dejected polesitter, who was chasing his first win for two years. “It’s something electrical.

“In the collecting area before the race I got a low voltage alarm but reset the car and it was fine. The alarm came back out of Williams and then the power steering went into Nelson, and the entire engine died a corner later. I’m gutted.”

With Rob Smith out, Jeff assumed the lead ahead of the determined Barr. Brett Smith had started 11th but put in some stellar early laps to run fourth behind Max Bladon before making a move stick to edge into the podium places. That’s when the race really came to life.

As Jeff defended from Barr, Brett Smith closed in and soon the top three ran as one. Brett made several attempts to pass Barr, and the pair traded paint on more than one occasion. Barr’s defending allowed Jeff to pull out a winning margin.

“It was a great race,” said Jeff Smith. “I could see that Rob was struggling so I wasn’t going to dive-bomb him for the lead, but I didn’t expect his car to give up on him. It’s really bad luck as he was driving well.

“Once ahead Reece was all over me and was really making me work hard for it. Then Brett closed in and did a great job of distracting him so I could get a gap.”

Barr held firm for second after a superb fight. He said: “Second is great for the championship, but Brett was pushing me hard – I had to defend on every corner and try to back him up.”

Brett added: “I can’t fault Reece’s defending. He was spot on. But I loved that race. I got fastest lap so the pace is clearly in the car. I’m hoping for better things tomorrow.”

Bladon was fourth ahead of James Turkington, who had run as high as fourth early on before being elbowed wide. David Grady put in a stunning overtaking display to finish sixth, having started 27th.

Fellow back-of-the-grid charger Charlie Butler-Henderson had a more difficult run. He was baulked in traffic and picked up some front bumper damage on his way to 10th as damage limitation. 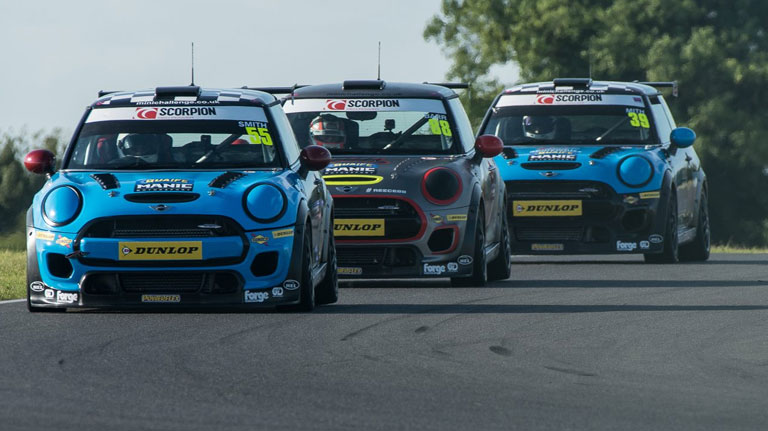 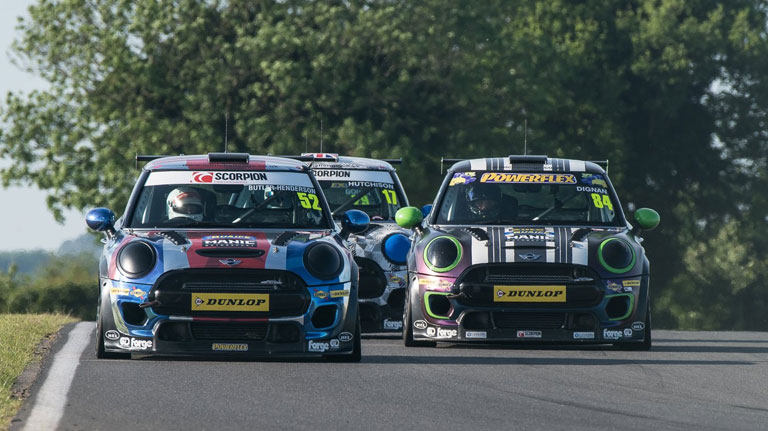 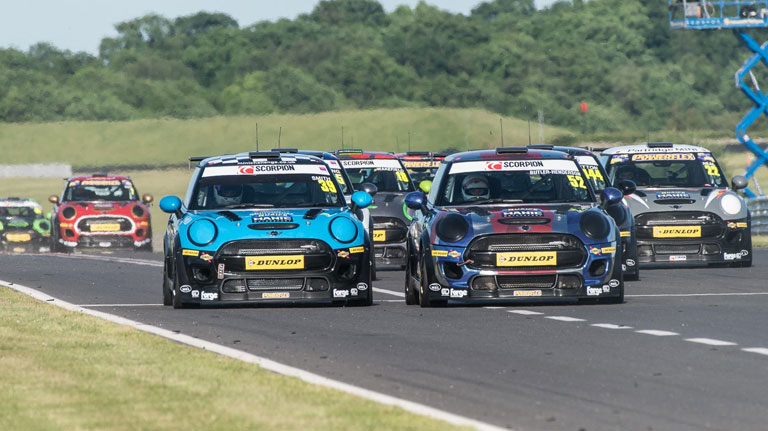 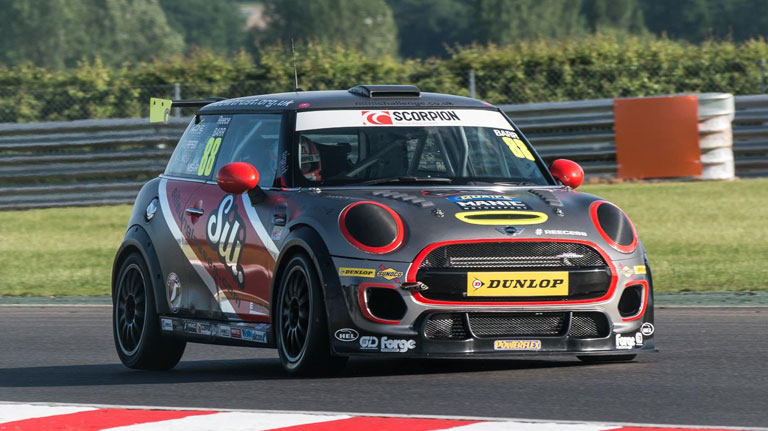