Rob Smith snatched his first pole position of the season in a bizarre qualifying session at Snetterton, after which two of the championship challengers will start on the back row.

While the cars headed to the collecting area in bright sunshine, rain was on the horizon. But what arrived was nothing short of a monsoon. Thunder, lightning and torrential rain swept over the track as every car changed to wet Dunlops.

Rob Smith was delighted to score his first pole of the year, saying: “Before the red flag it was the most dangerous conditions I’ve driven in. I was completely blind with the spray when trying to get a feel for the conditions. Luckily I managed to get a strong lap in early on and it served me well.

“The race will probably be dry and we had good pace in testing, so I’m confident we can convert that. It’s been a frustrating season so far, I had the lap record at Oulton but the results just haven’t come to us. Hopefully here we can start to show what we can do.”

Barr was equally pleased. He said: “That was the first time I’ve driven the car in the wet. The rain was torrential and I was aquaplaning everywhere. It was tough to just hang on to it. I just had to focus on lines and holding on. But this has worked out really well for me.

James Turkington will start fourth ahead of Max Bladon, but some of the biggest interest will be focused on the rear of the grid.

Both Charlie Butler-Henderson and reigning champion David Grady were forced to pit with misted-up windscreens right before the red flags, and as such didn’t get the chance to set representative lap times. It was a cruel spell of bad luck, but will set up an exciting scenario of two of the quickest drivers having to charge their way up the field. 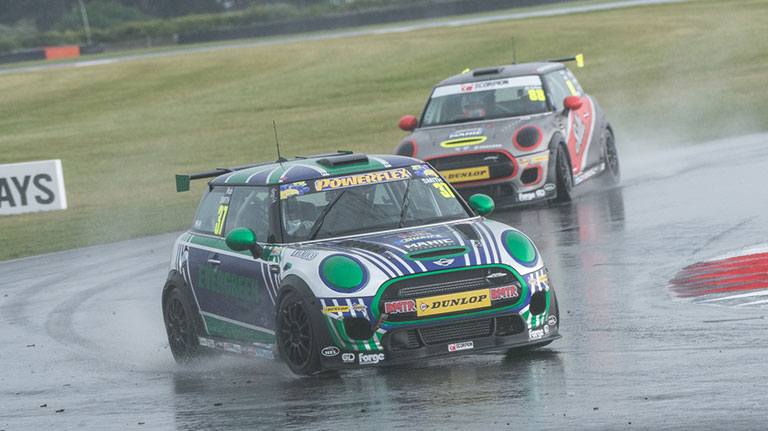 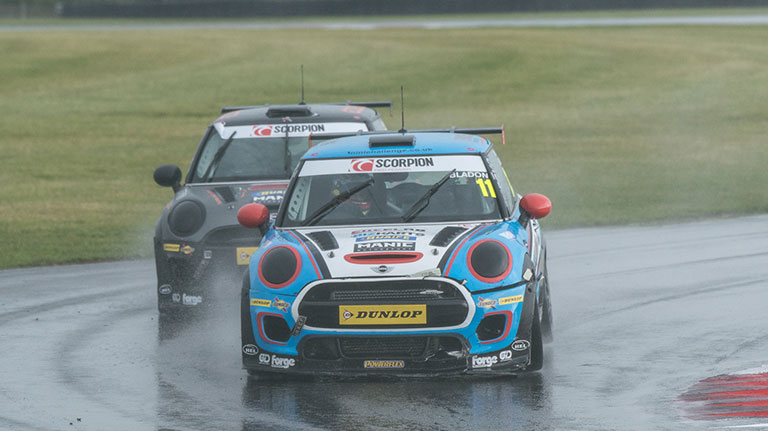 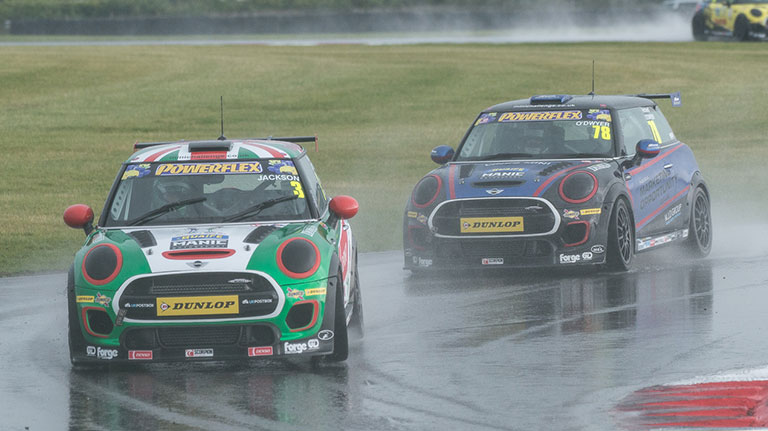 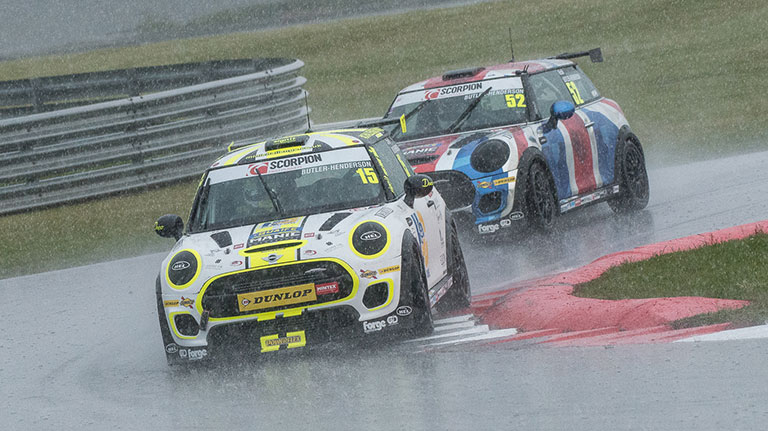