Brett Smith is hopeful that his impressive race pace so far this season can begin to manifest itself as on-track results at Snetterton this weekend.

Eurotech Racing driver Smith has been one of the stars of the campaign so far, regularly showing front-running pace during each of the four races so far. During the season-opener at Oulton Park he bagged a second place and a fourth, and then followed that up with fourth and seventh – despite a technical issue – at Rockingham.

The results have left Smith fourth in the championship, just 12 points behind series leader Reece Barr. However, Smith is still waiting for his first win of the campaign. He is the highest scoring driver yet to climb to the top step of the podium this term.

“I’m hoping the results will start to reflect the race pace we have pretty soon, and Snetterton would be a great place for that to start,” said Smith.

“This year has gone really well, but we’ve had a bit of bad luck that’s held us back. I got a seventh place at Rockingham when I thought I was having tyre delamination but it was actually a CV boot that was leaking oil so I had to back off and just bag points.

“It’s quite frustrating as if you look at the race pace it’s great, but the results sheets haven’t really reflected that yet. I think both the team and I have learned a lot about the car and that’s what’s paying off this year.

“When we came into the MINI CHALLENGE we were approaching the JCW with a touring car mentality, but it’s not a touring car – it’s nowhere near as adjustable technically as a BTCC car. When we started simplifying things we really found a lot of performance.

“From my point of view the car is pretty easy to learn to drive, what I’ve added this year is confidence and consistency.”

Smith reckons that keeping a calm head around the three-mile Snetterton 300 Circuit is the key to bagging solid lap times. This weekend will feature the longest lap of the season at the Norfolk track.

“Snetterton is a very long lap, so you have to treat it a bit differently as a circuit,” adds Smith. “If you look at the top drivers in the BTCC – people like Gordon Shedden or Colin Turkington – they rarely ever string together perfect sectors as at Snetterton one sector can be over 40 seconds. It’s about stringing together a handful of strong sectors, rather than always going for that perfect one and risking losing out.

“If you lose a tenth or two through turn one or two you have to keep your head and keep going as there’s so many other places to make time back. It’s about keeping calm and staying on it.

“My dad [BTCC regular Jeff Smith] qualified on pole at Snetterton last year so we know we’ll have the pace in the car. It’s just up to the driver to make the real difference.” 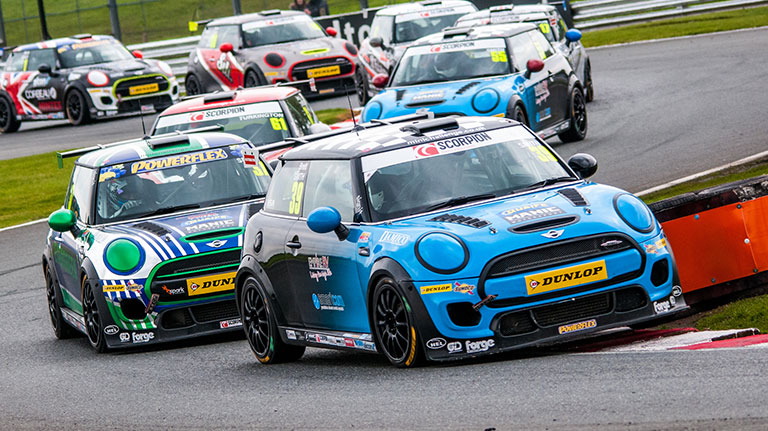 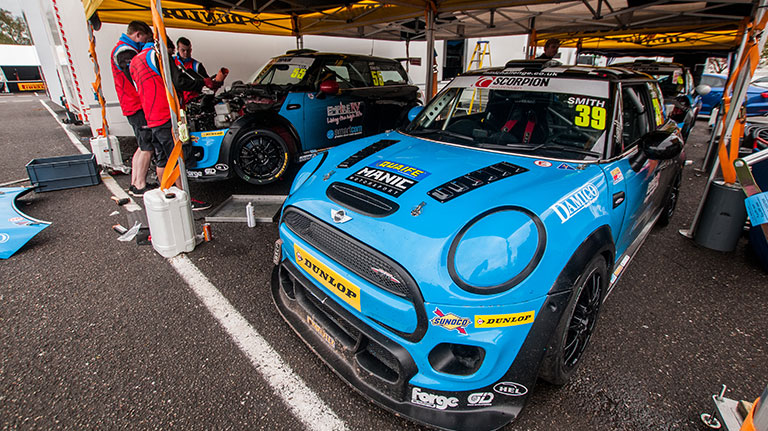 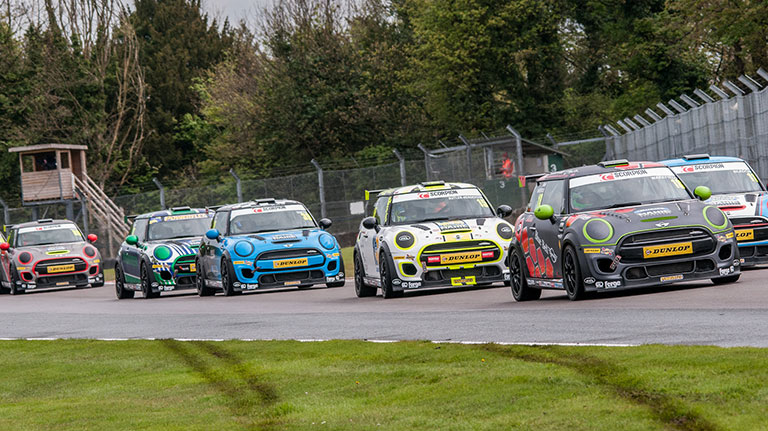 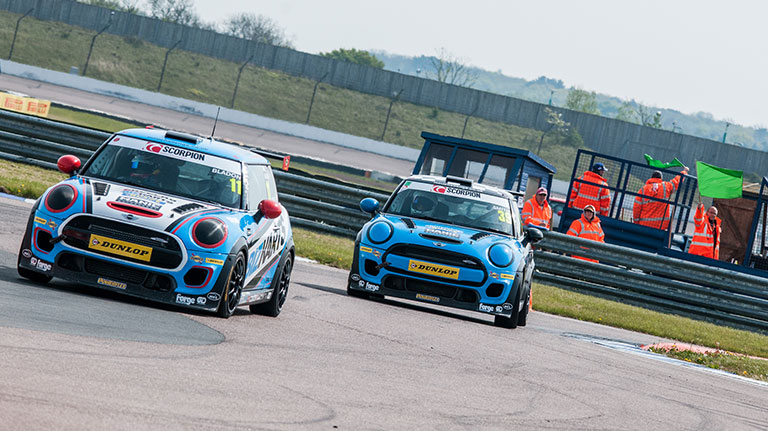