Max Bladon learned from his starting errors at Oulton Park to take his maiden JCW victory in a fragmented first race at Rockingham.

Bladon didn’t just have to get off the line once to notch his first win in the turbocharged class, he had to do it twice after a mid-race red flag prompted a full re-grid.

When the lights went out Bladon got a great getaway to hold the lead from the charging Brett Smith as the top four held station with David Grady running third ahead of James Turkington. Charlie Butler-Henderson managed to sneak past Mark Wakefield for fifth off the line.

Things stayed that way until CB-H and Turkington rubbed through the fast Gracelands left-hander. Turkington was spun off while CB-H was delayed with bumper damage. While CB-H continued in fifth, Turkington was 22nd when he rejoined.

That wasn’t the end of the chaos either. The safety car made a brief appearance before the red flags flew when Will Neal’s car was stranded mid-circuit after a collision in the pack out of Tarzan corner.

Both delays heaped the pressure on Bladon. “Starts are like a lottery, they can go well, or badly and I could get hit or delayed or anything, so I really had to focus on both restarts,” he said.

“The second standing start was way worse, as the car had lost all temperature by the point we got going so it was really stressful.”

Despite his fears, Bladon nailed it and pulled a colossal 2.6s clear on the first lap as an epic battle broke out behind him. Brett Smith was forced wide through Deene when the pack ran four-abreast into the tight turn, leaving Wakefield in second ahead of Grady, CB-H and Barr.

Not happy to settle for fifth, Barr dived past CB-H into the Brook chicane before sneaking around the outside of Grady at Tarzan to net third. He then latched on to the back of Wakefield, but couldn’t find a way past in the remaining few laps.

“I’m delighted to get the win and clear the monkey off my back,” said Bladon, who took the flag almost five seconds clear. “The restart went perfectly and I couldn’t believe the gap I got. I was able to back off a bit and look after the tyres as race two could be a struggle on the rubber as it’s very abrasive around here.”

Wakefield said: “The restart could have gone either way for me, better or worse. Thankfully it went better and I got behind Max through the hairpin. When Reece got through behind me I had to turn on defend mode and quit attacking as this championship is all about scoring solid points, not winning every race.”

Barr added: “If you’d offered me third yesterday I’d have happily taken it so I was really happy with my drive. It was about picking my moments and taking every chance I got. I start three places higher for race two, so let’s see what we can do from there.”

Grady was fourth, ahead of CB-H, Brad Hutchinson, Brett Smith, Scott Jeffs and Stuart Gough. Turkington fought his way back to 10th, netting fastest lap in the process. “What happened at the start was unfortunate, but I’ve got to take the positives – we had the pace in the car and I got the bonus for fastest lap. Now on to the next one!” 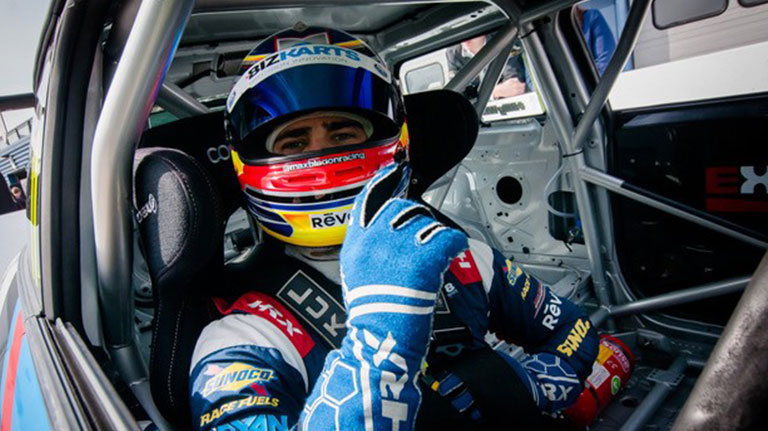 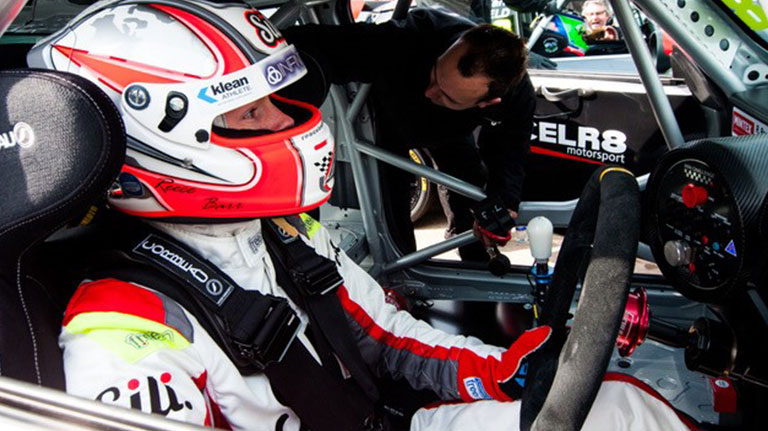 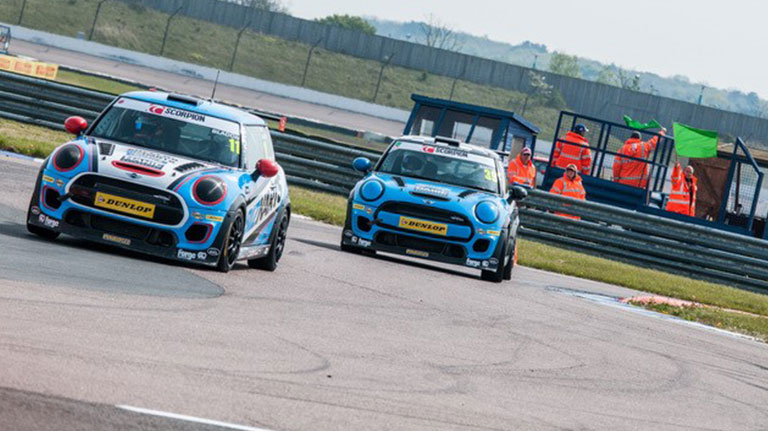 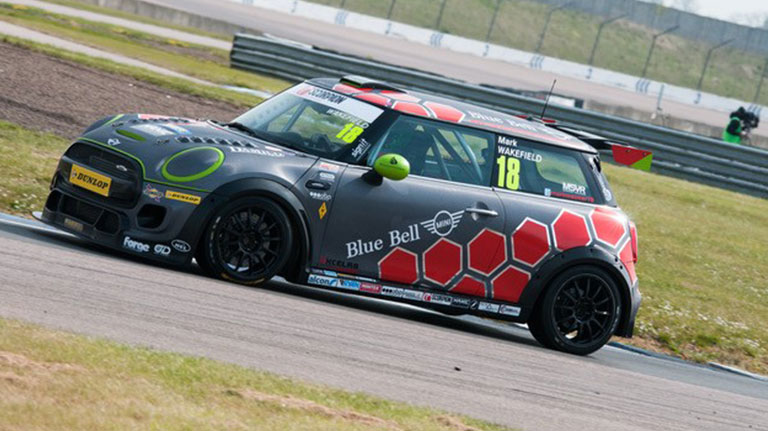 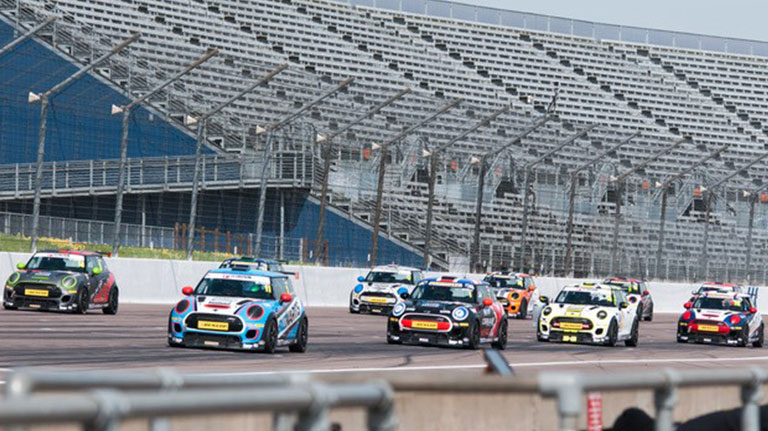