The MINI UK VIP Team under the Microscope

The MINI UK VIP team run 4 cars in the MINI CHALLENGE UK race series including MINI UKs guest drivers. They have the responsibility of ensuring that the drivers and cars that they run are the best in class. An superb example of a fully professional outfit representing one of the strongest brands in the Motor Industry.  The whole support team wear corporate clothing with un-mistakable MINI emblem.  Smart, clean, tidy and efficient are their buy words. 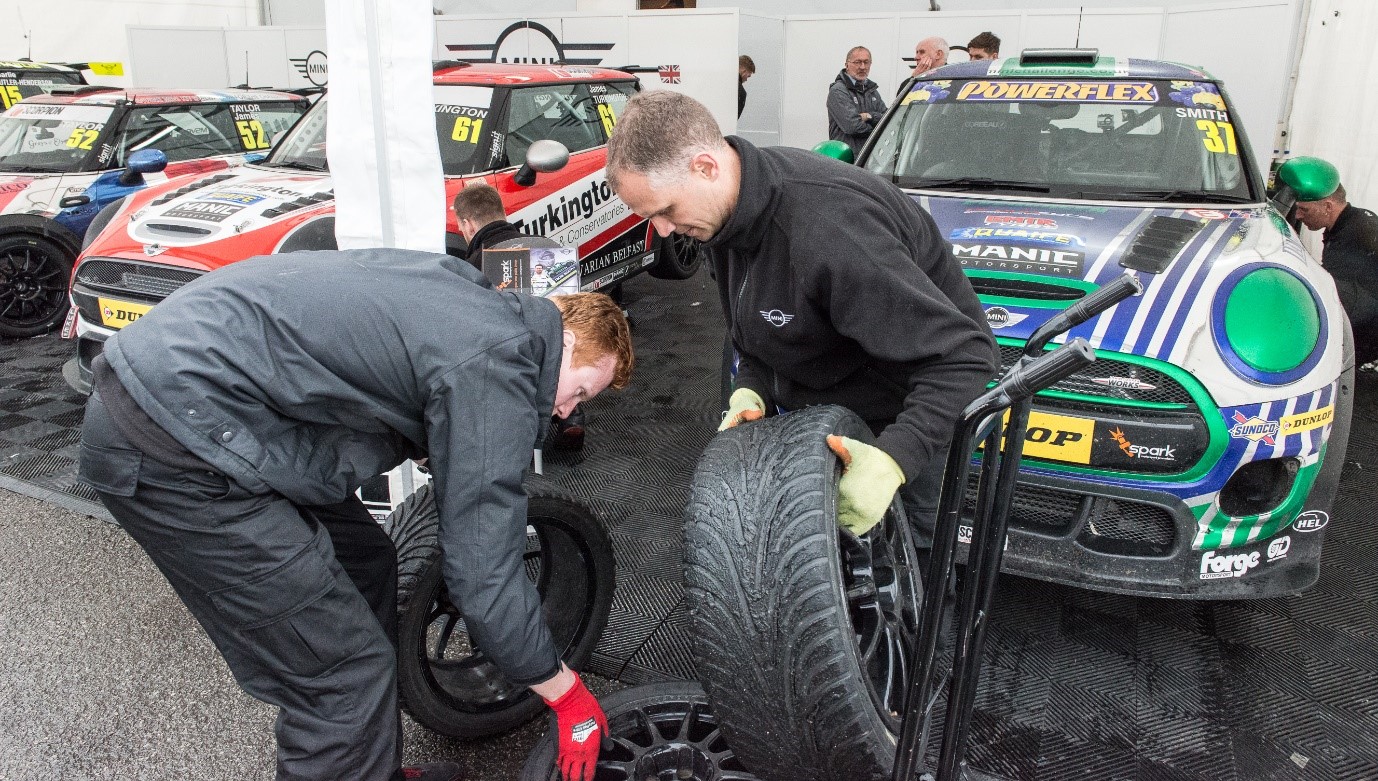 The Team Principal is Oli Shepherd. Oli is from Australia, he has a 10-year experience managing racing teams and cars in Australia, these include the V8 Supercars. Oli worked for the championship winning team MARC cars, running the Ford Falcons in the Endurance series including the Bathurst 12 hour. 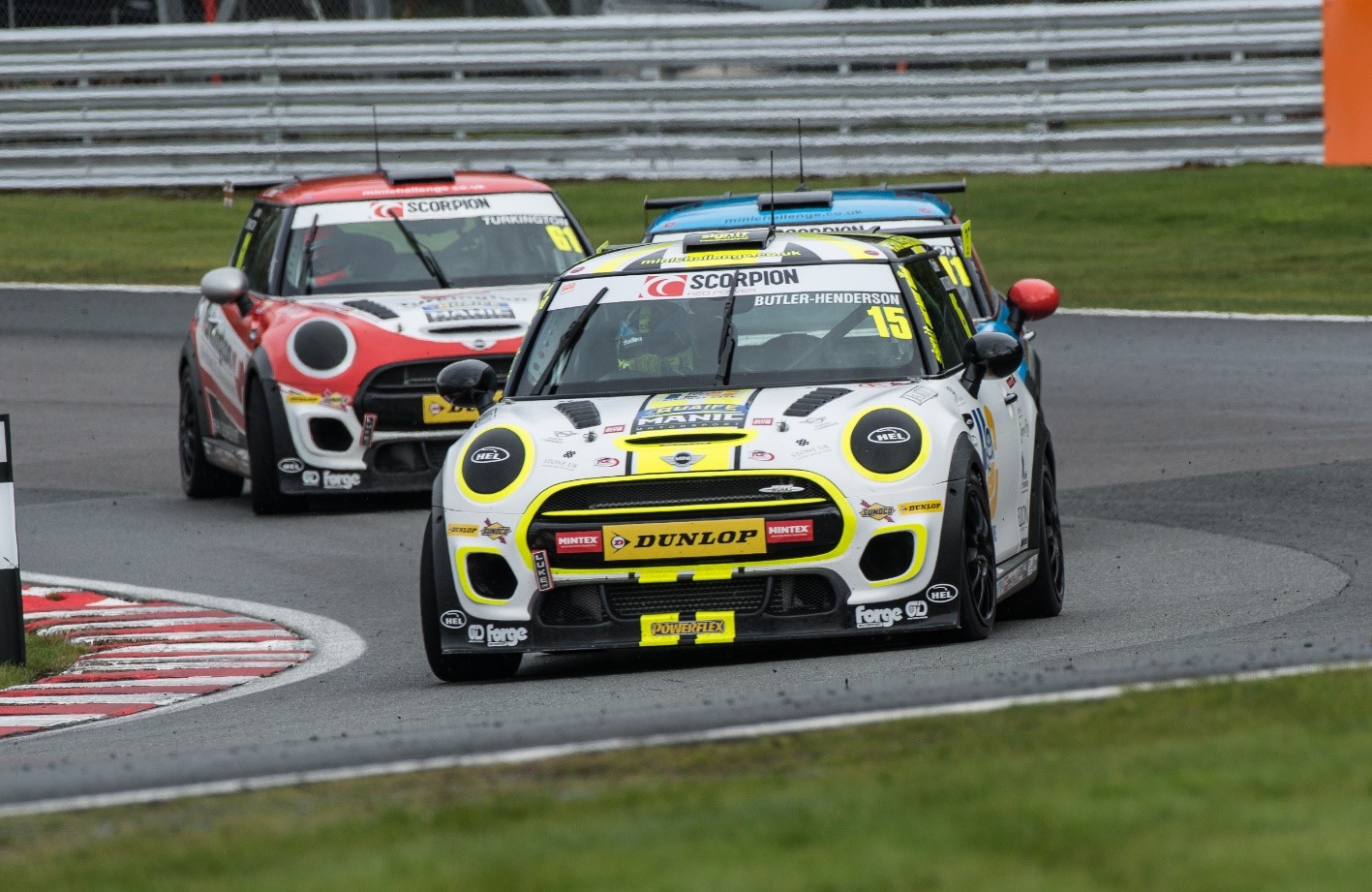 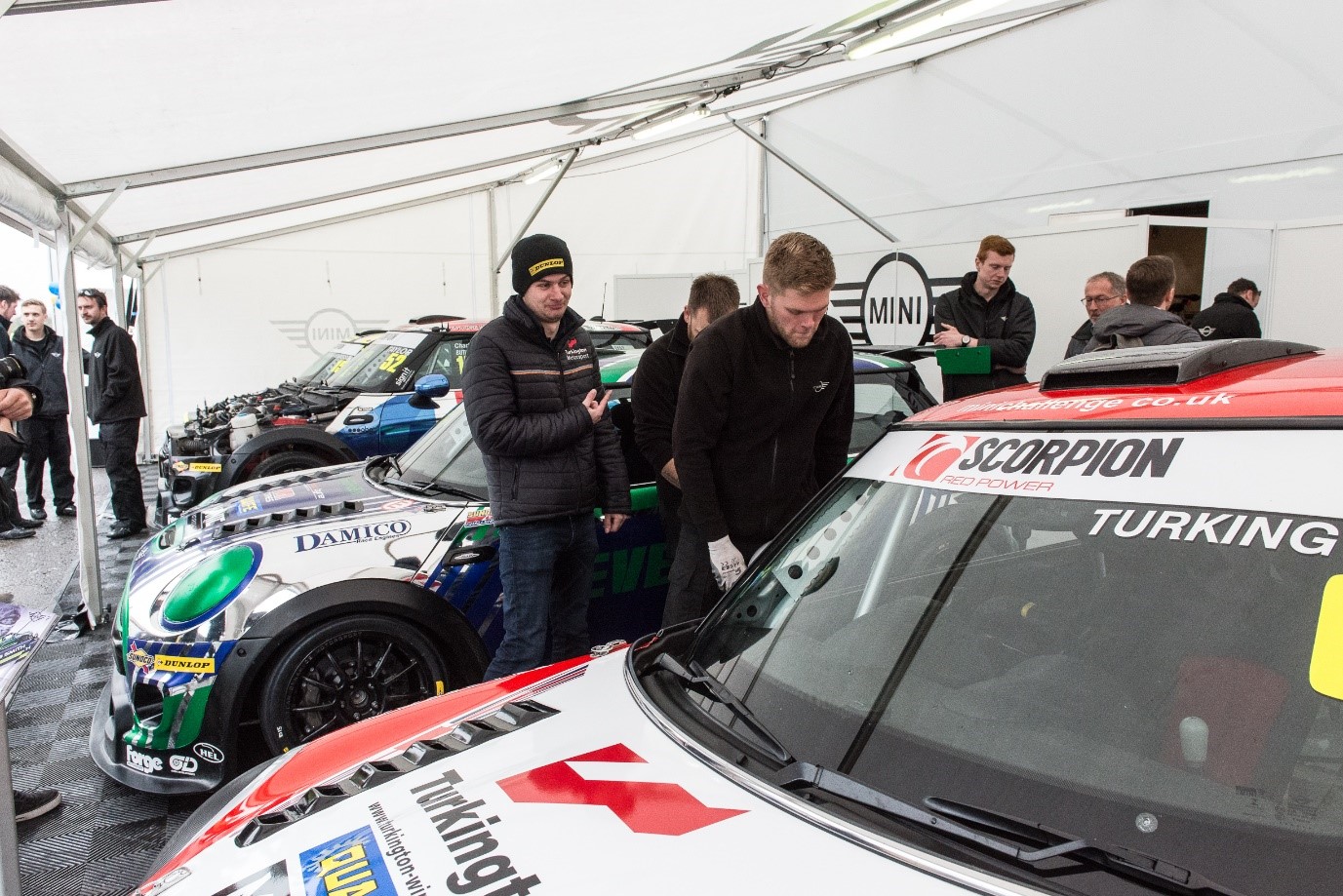 The drivers for the team are the 2015 MINI CHALLENGE Champion Charlie Butler-Henderson, Rob Smith and James Turkington, brother of BTCC Champion Colin Turkington. A 4th car is run for a member of the press or a celebrity to guest drive. In 2015/16, the press car was driven by Dan Prosser of EVO magazine, Vicky Butler-Henderson for the Sunday Times, Rebecca Jackson for the Daily Telegraph and Richard Aucock for Auto Express. 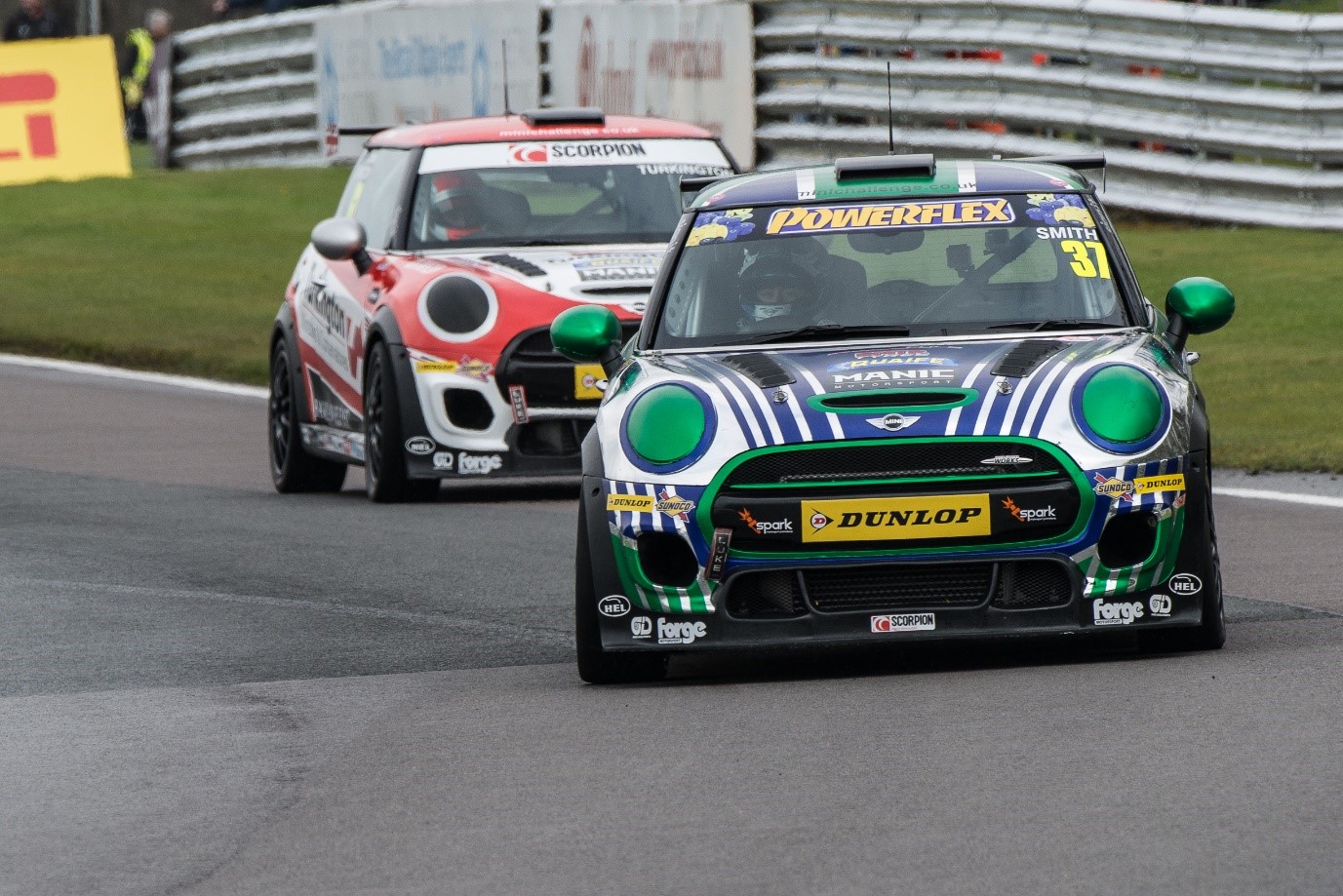 The 4 cars each have 2 Technicians supporting them. The lead technicians are Andy Ford, Ian Mackenzie, Linton Stutley and Liam Hamilton. The number 2 technicians are Jonathon Voss, Bradley Smith and Rob Bosworth, with Matt Hammond looking after the tyres for all cars. All data and setups are shared across the whole team and all hands are used in the unlikely event of anyone having a problem. Clearly this works as the team had 3 podiums at the 2017 opener at Oulton Park.