Catching up with: Calum King

The King family have become MINI CHALLENGE regulars across the last two seasons, running with the ES Motorsport team. Youngest member, Calum, joined the championship from Scottish club racing, and brought his dad, Steve, with him…

How did you get into motorsport

“I first started at Knockhill just doing trackdays in a Renault Clio 172. I worked with [European Le Mans Series driver] Rory Butcher, who is an instructor there, and he put me into contact with a few teams in BMW MINIs and the BMW Compact Cup. I took the Compact Cup option and raced there for two seasons.

“In 2015 we wanted to look further afield than just Knockhill, and Rory suggested that the MINI CHALLENGE was the series to look at, so we did the one-off in the Cooper S Class and it’s spiralled from there. I didn’t do any karting at all as a kid, so I started really late with just track days that turned into club racing and now national stuff. “

How has the learning curve been?

“I was 21 when I entered my first-ever race, which is pretty late in modern motorsport. It’s been a massive learning curve once I came down south. The Scottish stuff came pretty naturally to me because it was slower-paced and I knew Knockhill like the back of my hand. Coming into the CHALLENGE has been such a step up as I’ve had to do a lot of data and work away from the track to build my understanding and knowledge. I’ve been working with [British Touring Car Championship driver] Jack Goff, who is my driver coach, and he’s helped me a lot one-to-one.

“Last year was a big learning year with all of the new tracks. I’d never driven any of them barring one, and it was a brand-new car. The JCWs are hugely different to the Compact Cup BMWs. The MINI is a full-blown miniature touring car.”

You’re a family team too?

“I race alongside my dad, Steve. He was the reason I started doing track days. He bought the Clio and I used to go along with him and kept going on about racing until we finally bought a car, and then he got bitten by the bug too!

“He thought he could beat me because he thinks he’s a better driver. But once you get into this sport you quickly realise just how difficult it is. My dad hasn’t done anything at all, and he’s 53 – so he’s a REALLY late entry into motorsport.”

How did last year go?

“We came into the year with an open mind. All we wanted was a top 10 race result by the end of the year. We didn’t set the bar too high. The team was new to it [ES Motorsport] and it was a case of everybody learning and everybody working together off the same data. At Rockingham halfway through the season we broke the top 10 and got another top 10 at Oulton, so we exceeded expectations really.”

But there was a hiccup?

“Yeah, dad and I collided at Brands Hatch. We were just happy everybody was OK and the cars could be fixed. But it was one of those weekend where nothing pieced together. Testing wasn’t great, the setup wasn’t great, qualifying wasn’t great. It was just a bad weekend for everyone and we never set up camp with the right mentality and not enough focus and it showed that bad things can happen if you take your eye off the ball.”

What’s the aim for this year?

“The entry list for this year is amazing. We have such a good grid and that’s testament to the job the championship is doing. It’s good because having more cars and a higher level will bring us all on. For this year we want more consistent top 10s, and my aim is to break into the top five by the end of the year. I know my dad is thinking round-by-round to see what results he can bag.

“We showed last year that we’re close to the pace, but there were small bits and pieces we were missing out on and it just came down to knowledge. Everybody wants to be on that podium, that’d be nice for at least one of the rounds, but we have to chip away at it and stay consistent.” 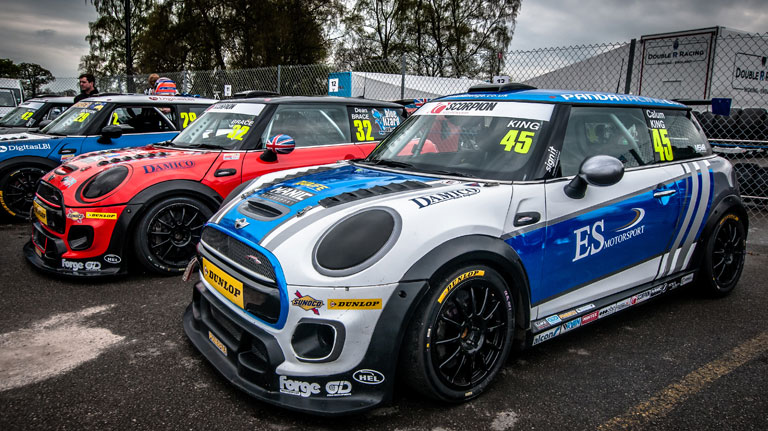 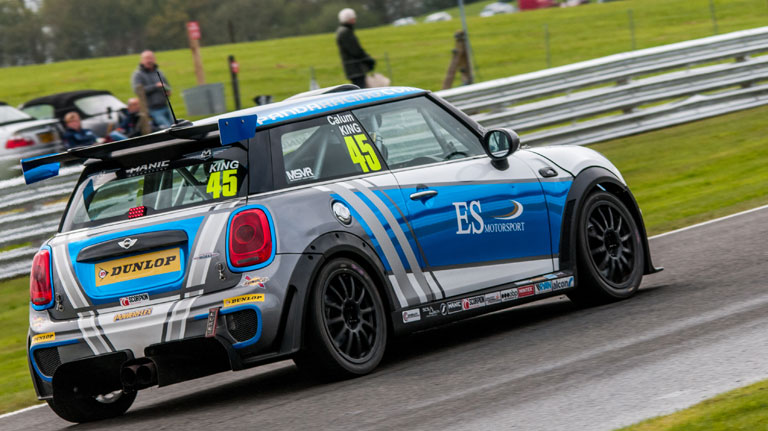 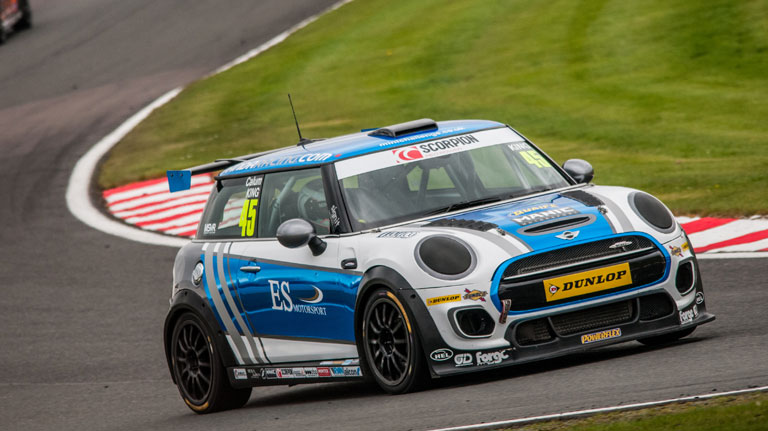 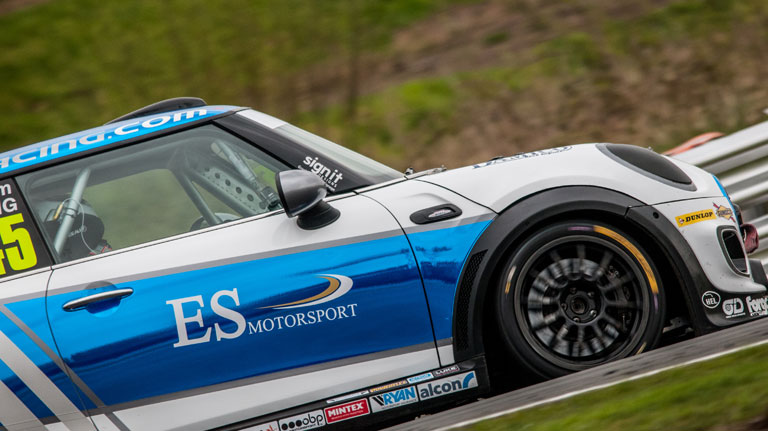