Max Bladon took no time in shaking off the winter cobwebs to continue his fine run of form to take pole position for the MINI CHALLENGE – JCW opening race of the season at Oulton Park.

His ascent to the top of the times only occurred towards the end of the session however, which was disturbed by two red flag stoppages.

The restart worked out well for Bladon and Excelr8 team-mate Mark Wakefield who both managed to gain clear air and take it in turns to gain a tow, exchanging the quickest time with Bladon grabbing pole by 0.011s when the second red flag appeared with less than 20 seconds of the session remaining. Reece Barr will start from third.

Last year’s JCW champion David Grady was less fortunate upon the restart, only managing to set the 11th quickest time.

“It’s an amazing start,” Bladon said. “After the red flag restart, I knew I had to get a lap in quickly with a crowded 31-car grid, and it was fortunate that Mark and I were able to get some clear laps in. I’m ecstatic and hope this will carry on into Monday’s races.”

Local driver Wakefield, who joins the Excelr8 team after racing as a privateer in 2016, added: “After pre-weekend testing we felt capable of grabbing a front row but I would have been happy with a top 10 start.

“Joining a team for the first time in my career has made a huge difference. The whole set-up of the car has changed and I’m much more confident, and can keep my foot down. That means I can challenge for the podium in race one.”

Barr added: “This is only my second ever car race, but my target was the top five so third is an exciting place to start.” 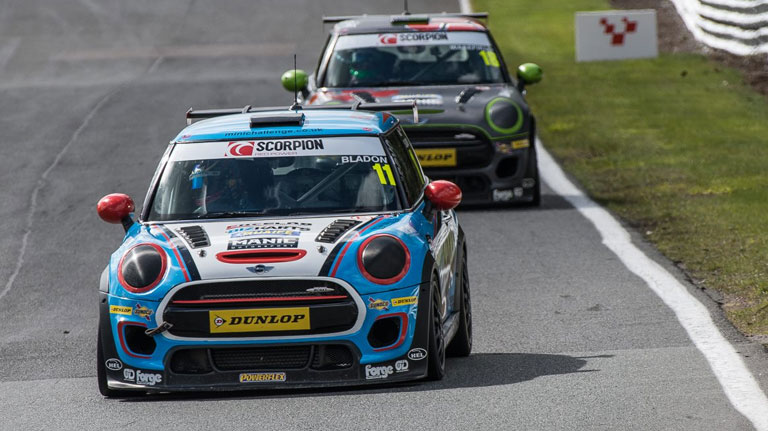 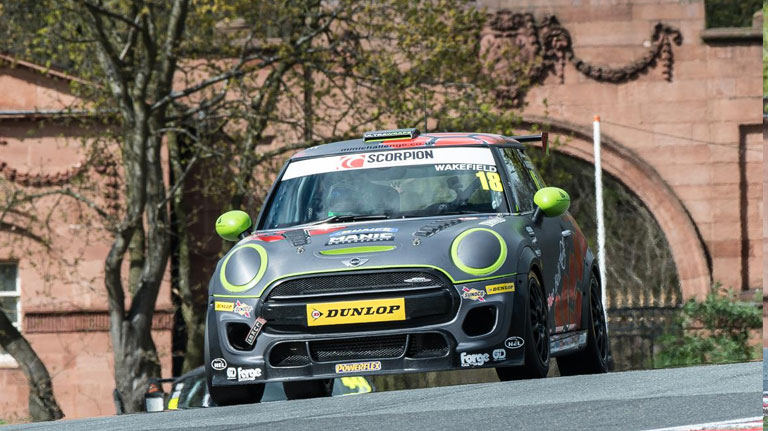 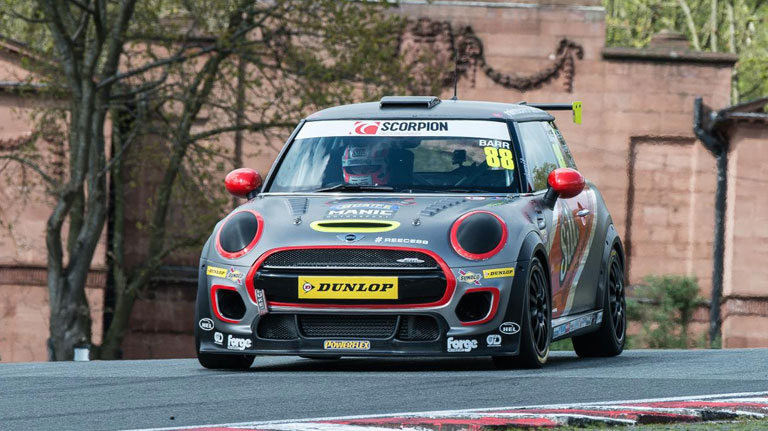 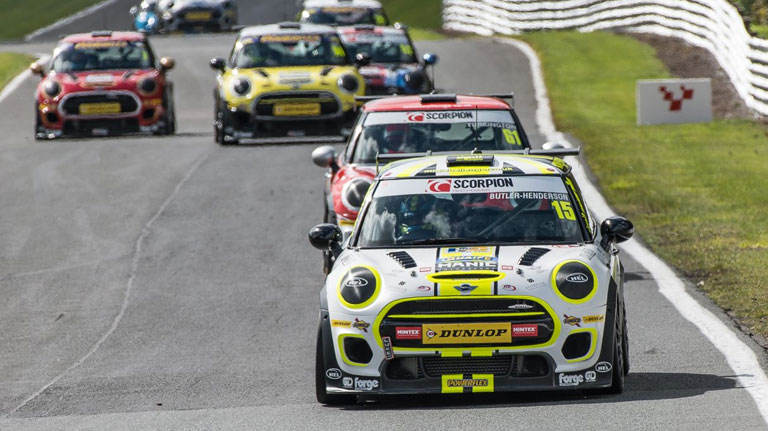