Jeff Smith will pull double duty this weekend, by competing in both the British Touring Car Championship and MINI CHALLENGE at two different circuits on the same day.

Smith plans to take part in both the second BTCC round at Donington Park and the CHALLENGE JCW opener at Oulton Park this weekend, and has hired a helicopter to transfer him between the two tracks for the clashing fixture on Saturday.

Smith, who has entered both events with his Eurotech Racing team, plans to fly to Oulton to qualify his JCW during the break between BTCC free practice 2 and qualifying. Having completed MINI qualifying at around 1500hrs, Smith will catch a flight back to Donington to qualify his Honda Civic Type R BTCC racer at 1540hrs.

The flight time between the two circuits is estimated to be 30 minutes. Smith’s partner, Jo Polley, will also make the trip as she works for the Eurotech BTCC team as well as racing in the JCWs. The clash is alleviated for the races, as the BTCC competes on Sunday and the CHALLENGE races on Easter Monday.

Smith, who was a race winner at Oulton in the JCWs last year, said: “It is tight, but providing everything runs to the timetable and the weather stays favourable it is completely viable.

“I have the alternative option, and back-up plan, of starting at the back for the first MINI CHALLENGE JCW race on Monday, but that doesn’t give me the best grid option for round one. I go into every race I compete in to win and I have qualified the JCW on the front row of the last two rounds I’ve done, so I wasn’t keen to miss out on qualifying.

“Obviously the BTCC is the number one priority and if a situation arises at Donington that means I can’t get to Oulton and back in time for BTCC qualifying, then we will react accordingly. But a double pole on Saturday would be nice!” 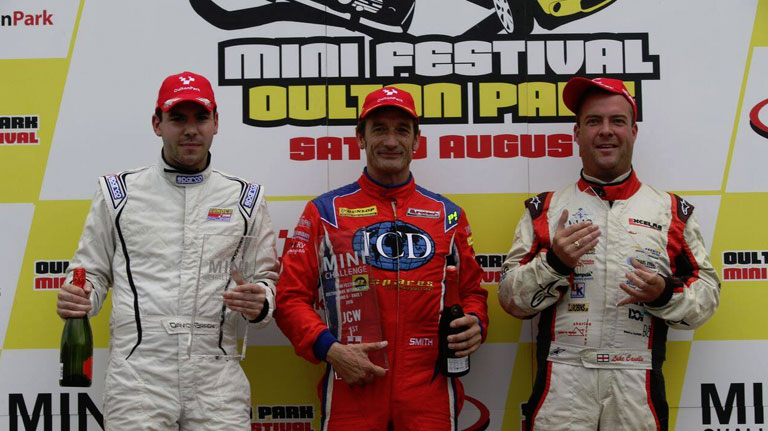 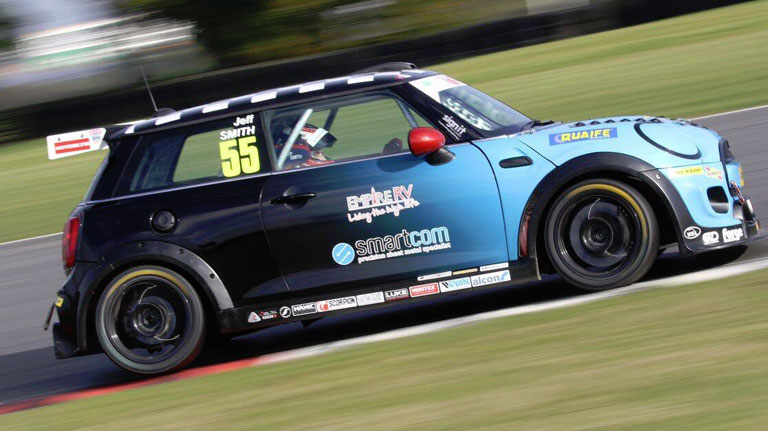 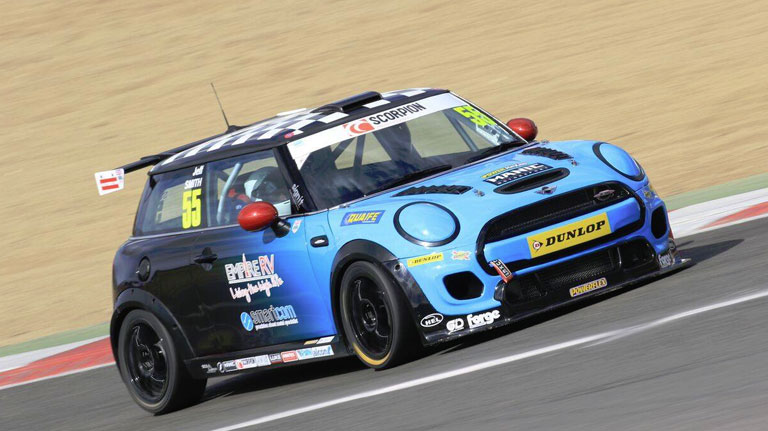 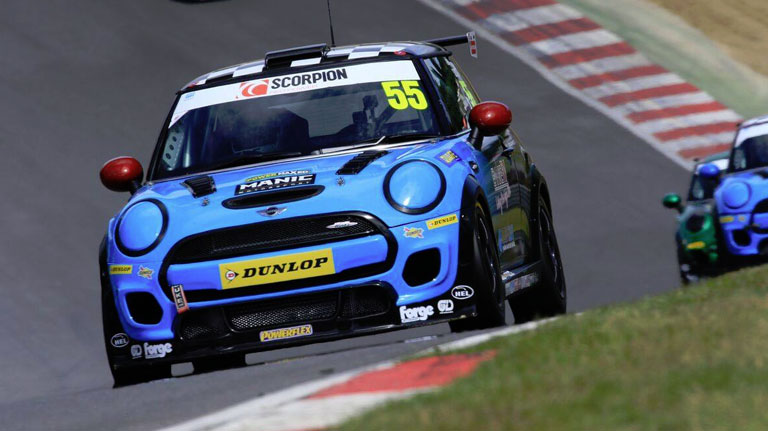