This year’s MINI CHALLENGE JCW Championship will roar into life with a capacity grid for its first races this Easter Bank Holiday at Oulton Park on April 17.

With just over a week to go until the lights go out on another season, the CHALLENGE’s premier JCW category has attracted a 32-car entry for its first races in support of the British GT and BRDC British Formula 3 championships.

Leading the entry is reigning champion David Grady, who returns with his family-run Unitec Motorsport team. Grady notched his maiden tin-top title last season and lifted the CHALLENGE’s Best of British Award in recognition of his achievement, which has helped to fund his title defence to the tune of around £14,000.

Former champion Charlie Butler-Henderson went head-to-head with Grady for the crown last year and will be desperate to re-establish himself at the top of the pecking order once again. Rob Smith – winner of the first-ever JCW class race at Donington Park in 2015 – also returns alongside CB-H in the MINI UK VIP team.

The entry also features a plethora of race winners, with British Touring Car racer Jeff Smith and his son Brett both back. Jeff will be forced to skip two rounds due to his BTCC schedule, but Brett will be in for the full campaign. The BTCC link runs far deeper too, as Honda factory outfit Team Dynamics expands to two cars – running brothers Will and Henry Neal, the sons of triple BTCC champion Matt.

The new season has also brought a host of exciting newcomers. Last year’s Cooper Class dominator Max Bladon steps up to join Excelr8, alongside Irish karting graduate Reece Barr and Mark Wakefield, who will be looking for big gains in pace in his second JCW season.

Another exciting addition is multiple Formula Ford 1600 champion Stuart Gough, who joins with the new TDF with Moorgate Motorsport Finance team. Gough is hugely experienced in single-seaters, having won both regional and national championships across a 13-year career.

MINI CHALLENGE Promoter Antony Williams said: “We’ve been overwhelmed with the entry this season, which promises to be one of the most exciting and close-run championships yet.

“This year is a big one for the MINI CHALLENGE, with the JCW Championship joining one of Britain’s best racing packages in the British GT and F3 weekends, and the majority of our rounds gaining live TV coverage via the Front Runner Freeview channel.

“The entry is as strong as it is diverse, with at least half of the grid being potential race winners this season. One thing is for sure, it will be impossible to predict who will come out on top come the end of the season.” 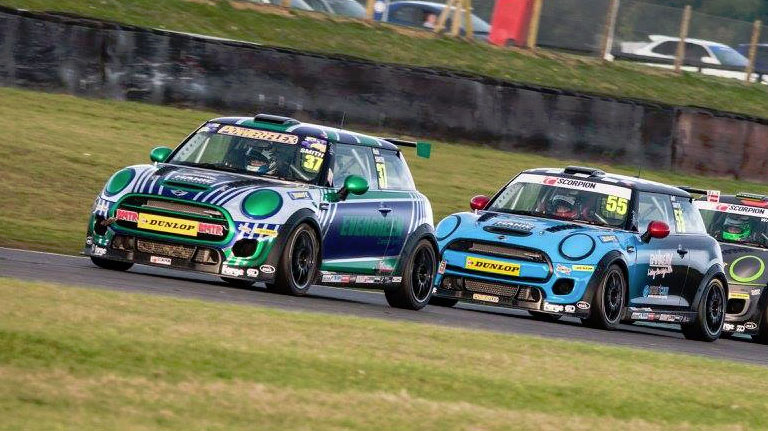 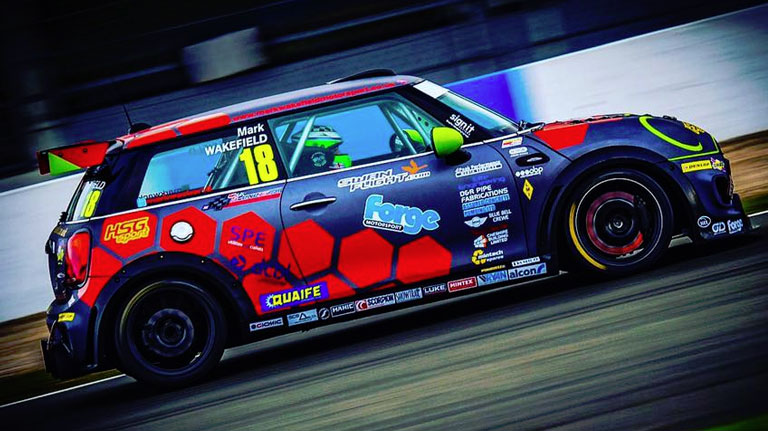 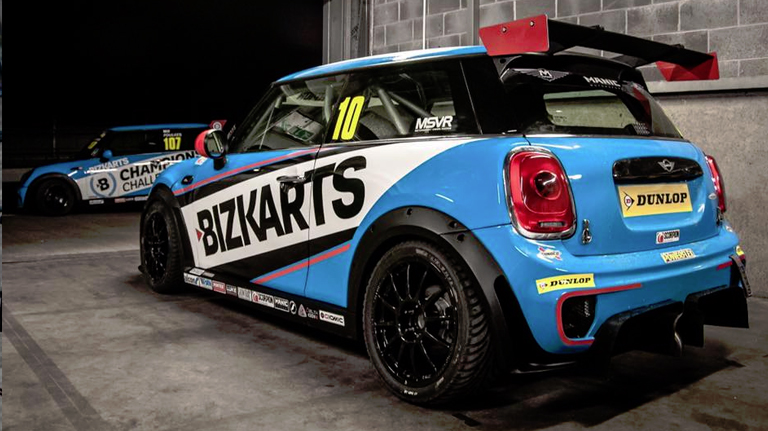 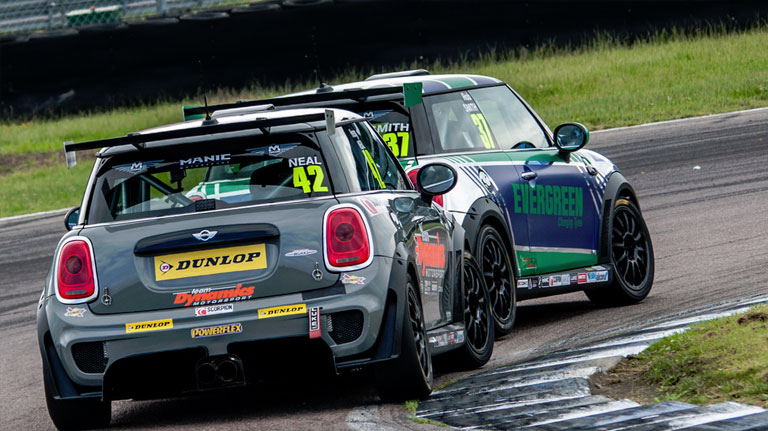