Brace has a hugely successful background in Legends racing, having won the overall titles in both 2013 and 2014 – his 2014 achievement also earning him the coveted AUTOSPORT Magazine Golden Helmet Award.

Brace then stepped back from motorsport after 2014, but has now been tempted back out to follow in the wheel tracks of fellow former Legends star Lawrence Davey, who has been a race-winner in the CHALLENGE since switching to MINI racing.

Brace will handle Davey’s own JCW, while Davey takes a year out of the driving seat to recovery from an eye injury.

“It’s all a bit last-minute, but having not raced for two years I’m absolutely buzzing to get back onto the grid,” said 30-year-old Brace. “We felt we’d conquered Legends, and a good opportunity just didn’t come about after that, but the CHALLENGE is a great opportunity for this year.

“The MINI will be very different to a Legend. Both cars have a sequential gearbox, but the one in the MINI is very different as it’s essentially a MINI touring car. In terms of driving style it will be all about staying smooth in the MINI, whereas with the Legend you were having to hang the tail out everywhere.

“It’s hard to say where I’ll be, as I haven’t even tested the car yet. I have an hour of running before qualifying at Oulton Park, but that’s all the time I have to familiarise myself. Aside from a test in a Renault Clio Cup car back in 2013 I have no front-wheel-drive racing experience to draw from.

“I’d like to think I have the racing experience to be able to fight in the middle of the pack at the start, and then I’ll only look to push forward as I gain in confidence with the car. By the end of the year I’d like to be fighting with the frontrunners.” 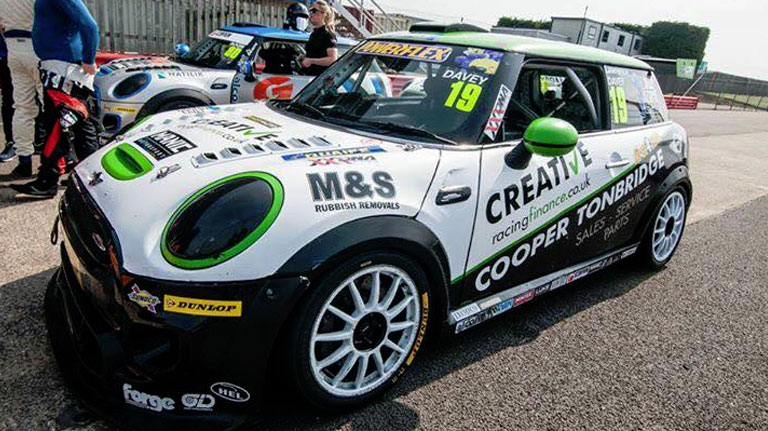 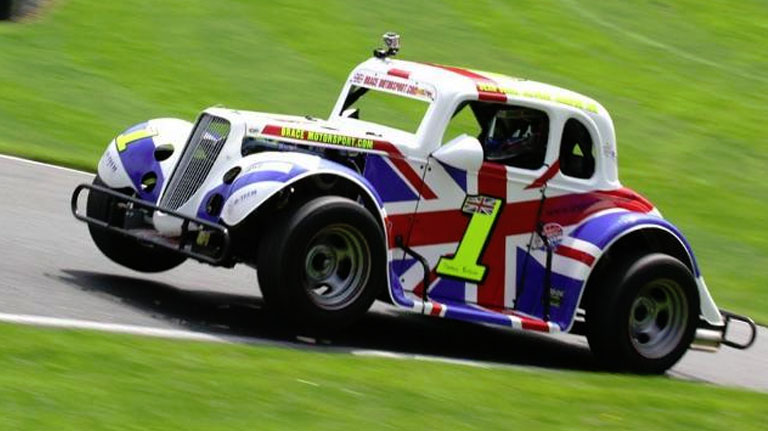