Rebecca Jackson will return to the MINI CHALLENGE JCW Championship this season.

TV presenter and journalist Jackson contested select events in the MINI UK-backed guest car last season, and will now take the plunge into a full season of competition.

Jackson has a prolific racing background, having started her career in Porsche 924s before graduating up the ranks via Boxsters and 911 GT3 Cup machinery. She also finished third in her class in the European GT4-based Reiter Young Stars series in a KTM X-Bow in 2016. Last year Jackson also raced on the world stage at Le Mans, taking part in the Road to Le Mans support event aboard a Ligier LMP3 machine.

“I thoroughly enjoyed the MINI events last year,” says Jackson. “Driving a front-engined, front-wheel-drive car was a significant shift from the GT racing I’ve focused on up until now, but the sprint format is great fun and I just wanted to do more.

“The F56 MINI offers a touring car-like driving experience, with over 250bhp, slick tyres and a sequential gearbox. With such fantastic cars and such a stellar line-up of drivers in the mix it’s going to be very competitive and probably a bit brutal!” 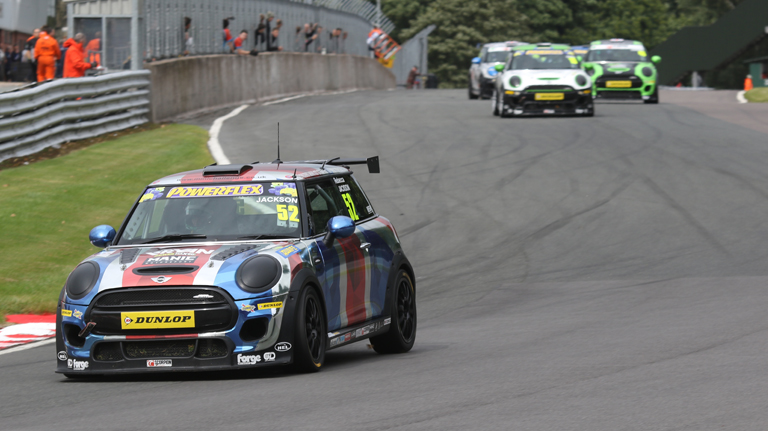 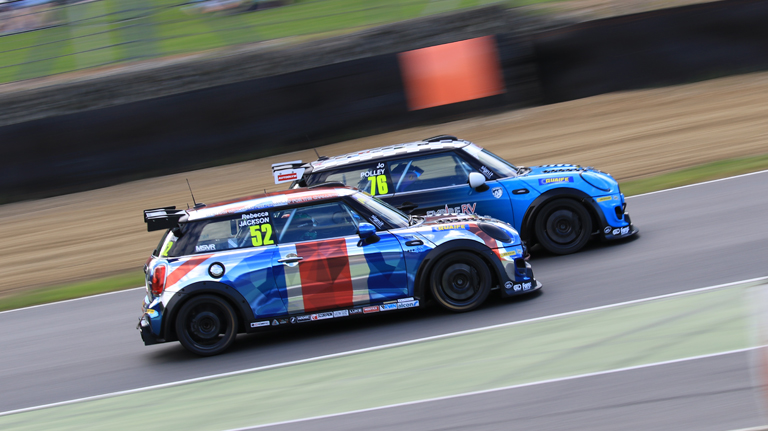 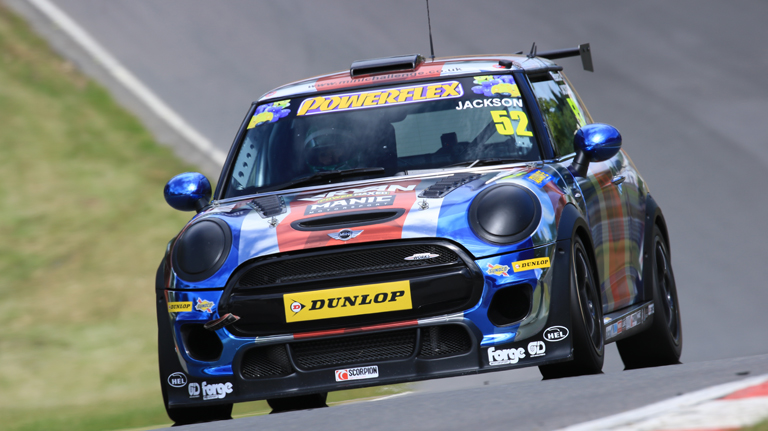