Gough, 36 from Milton Keynes, will contest his first-ever season of front-wheel-drive racing this year aboard the ex-Neil Newstead JCW, which will now be run by new team TDF with Moorgate Motorsport Finance.

Gough has won multiple titles in FFord racing, including securing the treble of the National, Northern and Triple Crown titles back in 2014. He has also previously raced in the European NASCAR series before finding his way into the CHALLENGE.

“It’s all came about pretty quickly,” said Gough. “I have to thank my sponsors – Moorgate Finance, Digitas LBi and Sequential Networks for making it all happen.

“I had been aiming for a move into British GT4 this year, but the MINI CHALLENGE offered a perfect platform for my sponsors. In the meantime, Moorgate bought Neil’s car and the deal with TDF came about to run it, so it was a golden opportunity.”

“I’ve never raced front-wheel drive before. Ironically I sat in a MINI CHALLENGE car about five years ago and did a few laps around Brands Hatch as a taster, but nothing since. And the cars have changed a lot since then! I’ve not seen nor tested the new JCW yet, so I know I have a massive learning curve ahead of me.”

Gough will be the third FF1600 graduate on the grid this year, and each has a strong history in the CHALLENGE. Rob Smith is a previous multiple race winner and will be a title threat this term, whereas David Grady lifted the CHALLENGE title last year and returns as reigning champion.

“I find it really comforting that David is the current champion as I raced against him in FFord and his success shows that the transition into FWD hatchbacks isn’t impossible,” adds Gough. “Rob is a quick lad too and has shown he can win races here.

“I think it all comes down to the old adage that if you’re quick in FFord you can be quick in anything. I think it just teaches the right skills, but there’s still a lot to get on top of with the JCW as it’s also a proper racing car.

“The CHALLENGE just looks such a strong package at the moment. It has the right cars, the depth of talent on the grid and things like live TV and great social media. It’s a step-change for my career, but it should be a great one.” 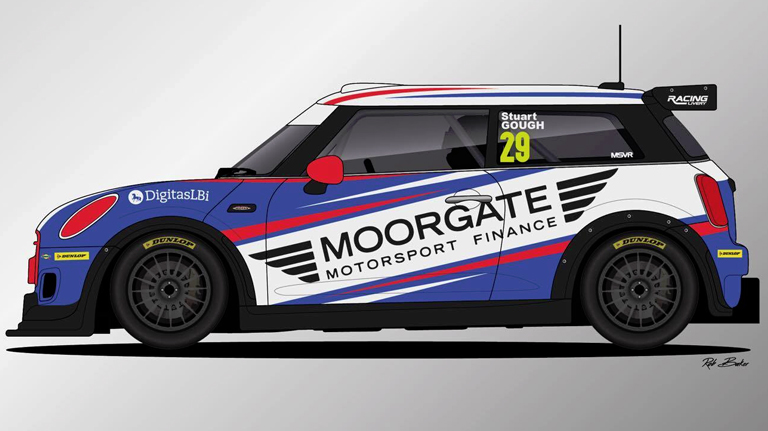 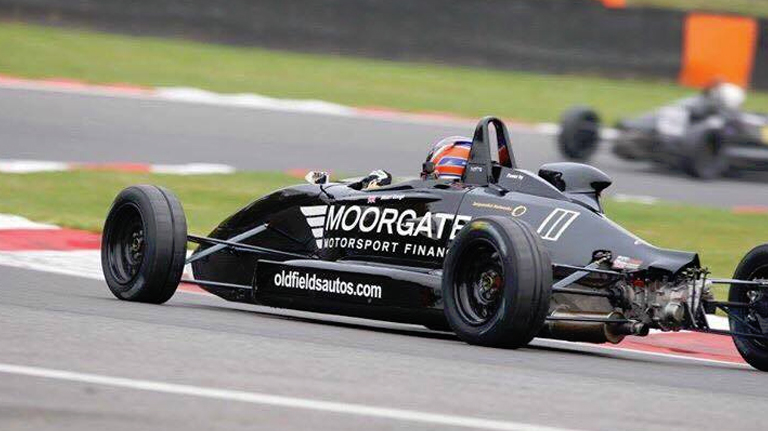 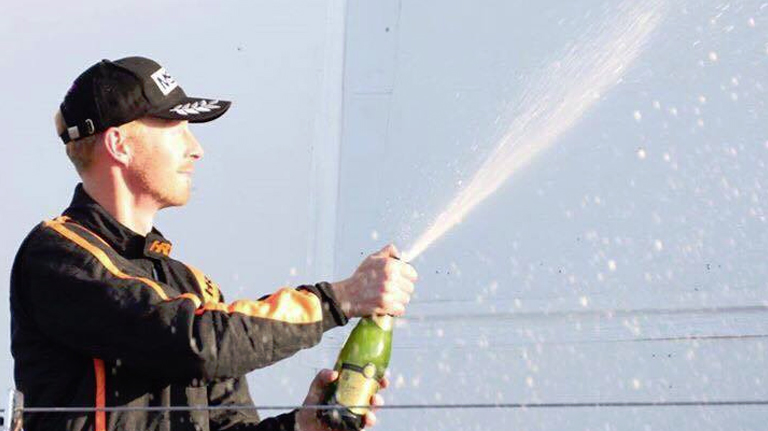 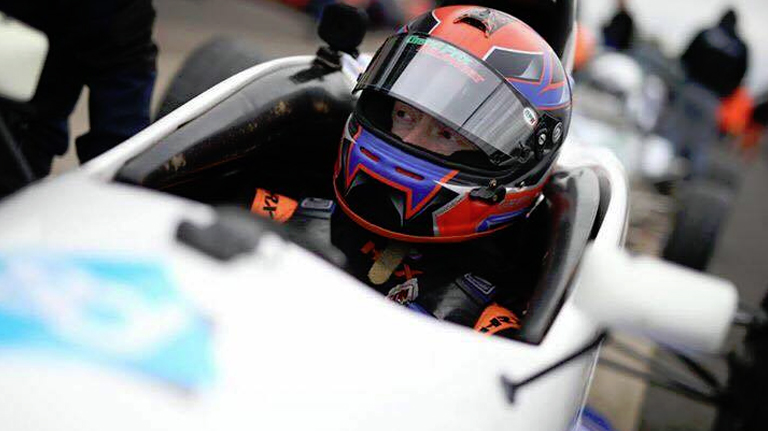