Bell, 42, conquered the Knockhill-based Scottish championship in his second full season of MINI racing last year. That success landed him a prize test in a JCW with Team Dynamics late last season. Since that experience he has decided to invest in his own two-litre 255bhp JCW racer, and compete in the CHALLENGE’s showpiece series.

Bell is a relative newcomer to racing, having made the jump into competition from track days. He made his racing debut in a Vauxhall Nova in the Scottish Sports and Saloons Championship in 2013 before moving into Minis in 2015.

“I’m still relatively new to motorsport, but I don’t think there’s any closer racing in Scotland than the MINI Cooper Cup, and the British MINI CHALLENGE is the natural next step,” said Bell.

“The Scottish Cup cars are pretty basic – 1.6-litre engines with standard gearboxes. It’s basically a converted road car. When I tested the JCW it was such a step difference with twice the power, the sequential gearbox and the slick tyres. But everything about it felt really right and I clicked with it straight away.

“I’ve done a few tests with my own car now and the times are looking very promising, so hopefully I can have a strong season.”

Bell said he would set no personal targets for this season, and was instead keen to learn about the new tracks he’ll compete at.

“I haven’t raced on the majority of circuits on the calendar, some of which are twice the length of Knockhill!” he added. “This season is a learning year first and foremost, but I want to be fighting inside the top 10 regularly and then build from there.” 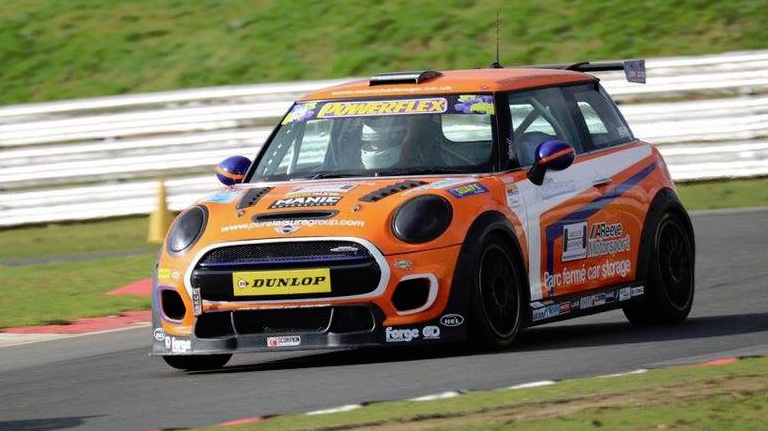 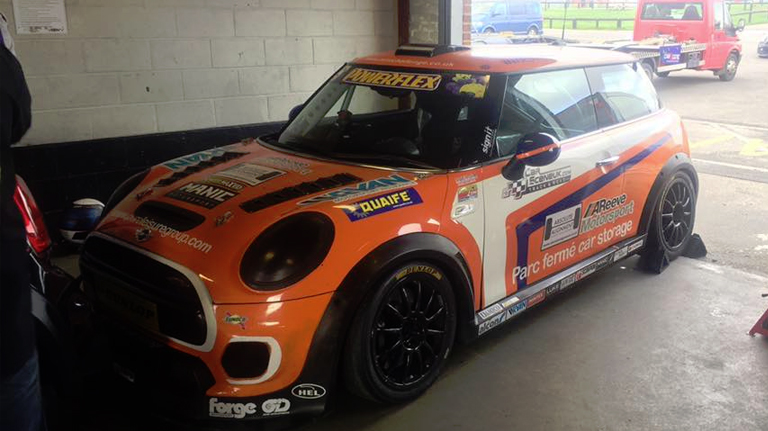 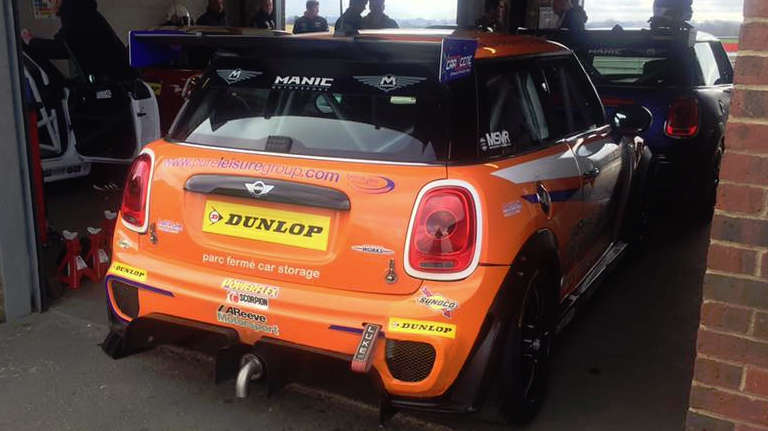 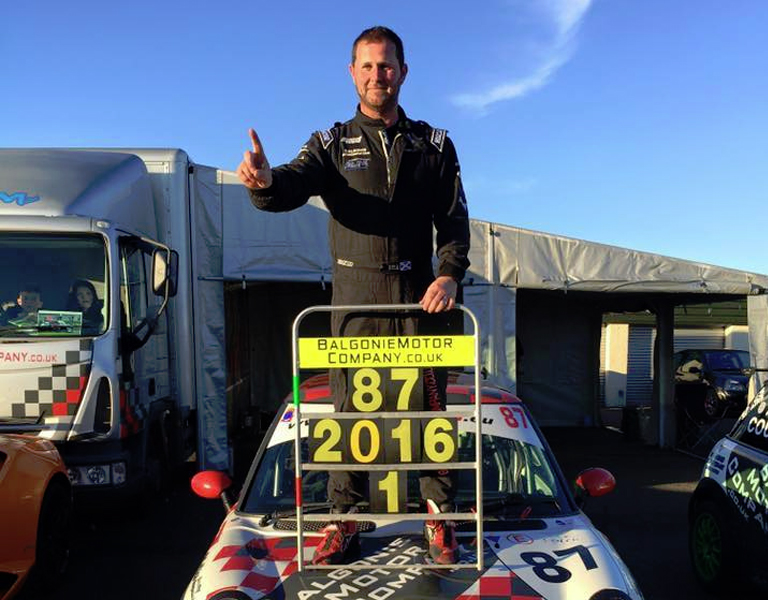